While Brussels already speaks of the “gigabit-society”, some rural EU citizens would be very happy to be able to connect to the Internet at all . [EPA/MICK TSIKAS]

The fear of once again missing the boat is deep in Brussels. Too often, the US, South Korea or Japan have been in the lead when it comes to technological developments.

Digitalisation is now receiving the highest political attention in the EU. Most recently, an ambitious roadmap for the EU-wide development of 5G networks was adopted in Brussels.

Investment in broadband infrastructure also plays a significant role in the dispute over the EU’s next seven-year budget.

However, Brussels cannot digitise Europe on its own. While the Commission is already speaking about the “gigabit-society”, some rural EU citizens would be very happy to be able to connect to the internet at all – or be able to set up a mobile phone connection.

Of central importance is that the member states take part. That is one of the reasons why the Commission annually publishes the Digital Economy and Society Index (DESI). 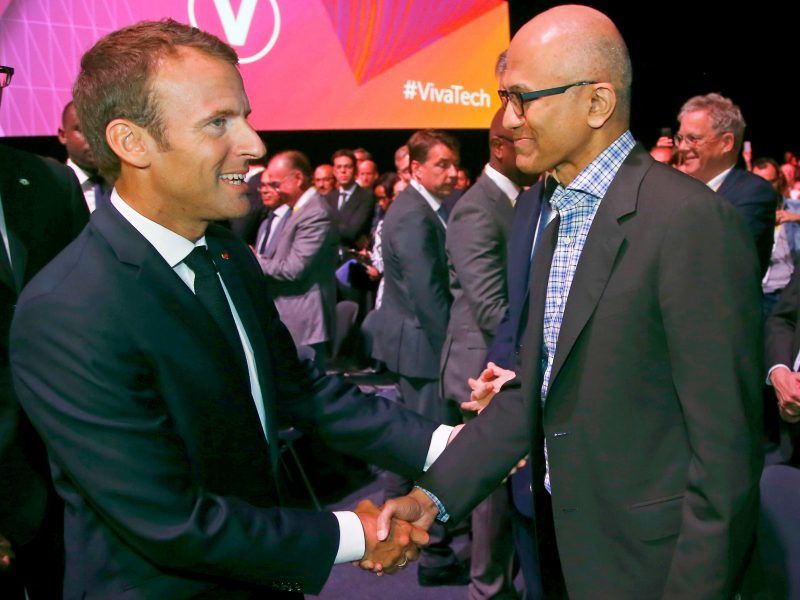 Once a year, a set of indicators is used to determine how digital individual EU member states already are.

Criteria involve, for example, the number of households with broadband internet, the number of mobile phone contracts, the number of government services being used online, the sending of online invoices by companies or the share of training and degree programs in the IT sector.

Of course, the ranking in the end also has something of a “naming and shaming” quality and should increase the pressure on those who lag behind.

How the Commission intends to use the results to drive digitalisation, is shown by a statement by Digital Commissioner Mariya Gabriel: “This year’s Digital Economy and Society Index shows that we need to make further efforts to address our citizens’ digital skills shortcomings.”

According to the report, the least of such “deficits” are experienced by the citizens of the Scandinavian member states. Only Denmark and Sweden were able to collect more than 70 points in the accumulation of all indicators. Finland and the Netherlands were not far behind them.

With 55.6 points, Germany is just above the EU average of 54 points. According to the country profile, Germany is well positioned in terms of landline broadband usage. In addition, the Germans have “good digital skills”.

However, when it comes to fibreglass expansion and government services, it is lagging behind. The large gap between city and country also contributes to the fact that it only ranks 14th among the 28 EU members.

Overall, the member states have upped the ante compared to the previous year, as 58% of households can now be connected to ultra-fast internet connections – and the number is rising.

For at least 80%, broadband internet is at least available. Especially in the field of communication, the internet is becoming more important. Already 46% of Europeans use the internet to make calls – an increase of 20%. 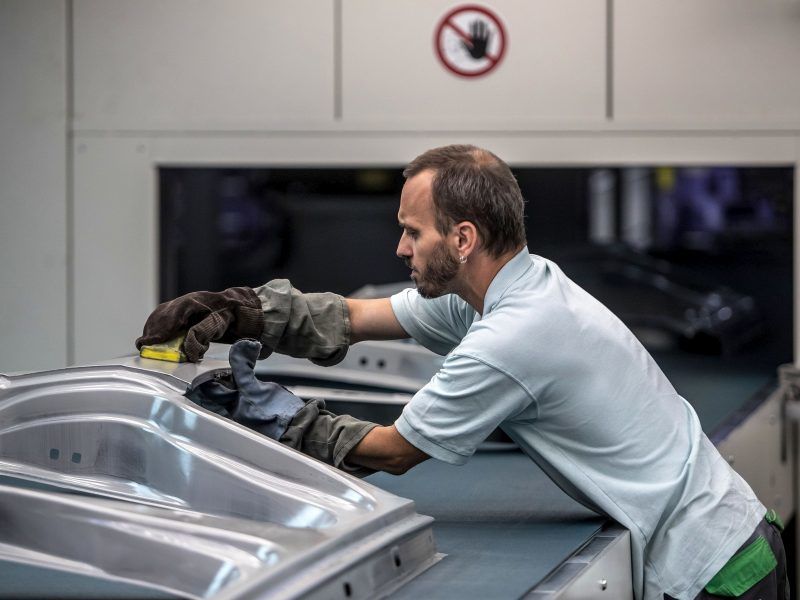 There is dissatisfaction with the development of IT skills. Since 2013, the number of graduates in technical and natural sciences has increased only very slightly from 18.4 to 19.1 graduates per 1,000 young people between the age of 20 and 29.

According to the survey, 43% of EU citizens do not even have “elementary IT skills”. A decrease of one percentage point over the previous year.

All in all, the EU’s digital single market choef, Andrus Ansip, has a mixed assessment: “This is a step in the right direction towards digitalisation, albeit a small one,” he said. “The EU as a whole is making progress, but this is not enough.”

“At the same time, faster improvements are being made in other countries and regions of the world,” Ansip said, insisting on the need to boost investments in order to “improve Europe’s digital literacy and give us first-rate connectivity, online public administration services and a vibrant e-commerce.”