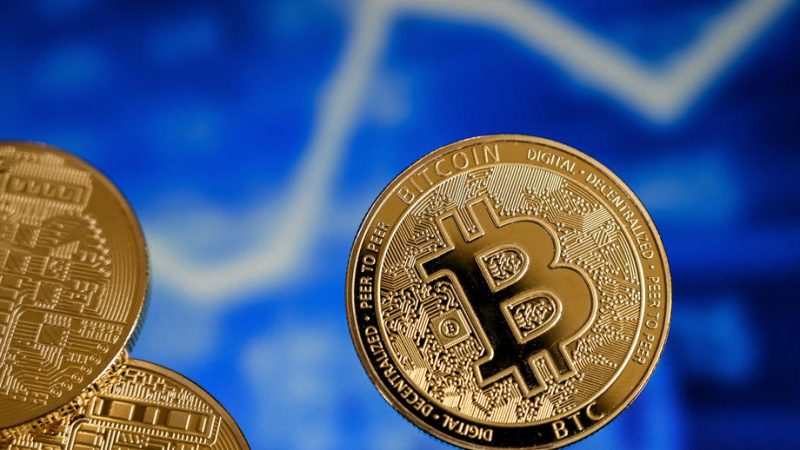 The government has already made good progress in implementing the strategy with 41 of the 44 envisaged measures already being carried out or at least initiated. EPA-EFE/SASCHA STEINBACH [SASCHA STEINBACH]

Germany harbours ambitions to become one of the world’s leaders in blockchain and has recently taken stock of its near two-year-old strategy to boost adoption of the pioneering technology, the first of its kind worldwide. EURACTIV Germany reports.

With a 2019 strategy, comprising more than 40 individual measures, Germany is aiming to fully exploit blockchain technology as a driver of innovation beyond its typical application in cryptocurrencies.

Due to its decentralised character and high degree of encryption, blockchain technology is considered particularly robust against third-party manipulation.

The European Commission has even called the technology a “trust machine” and one of the key technologies for Europe’s digital transformation.

The potential fields of application for blockchain are many and varied. While the technology is most widely known for its use in cryptocurrencies such as Bitcoin or Ethereum, the new technology creates far-reaching opportunities for public administration, the industry and trade sector, as well as the financial sector. 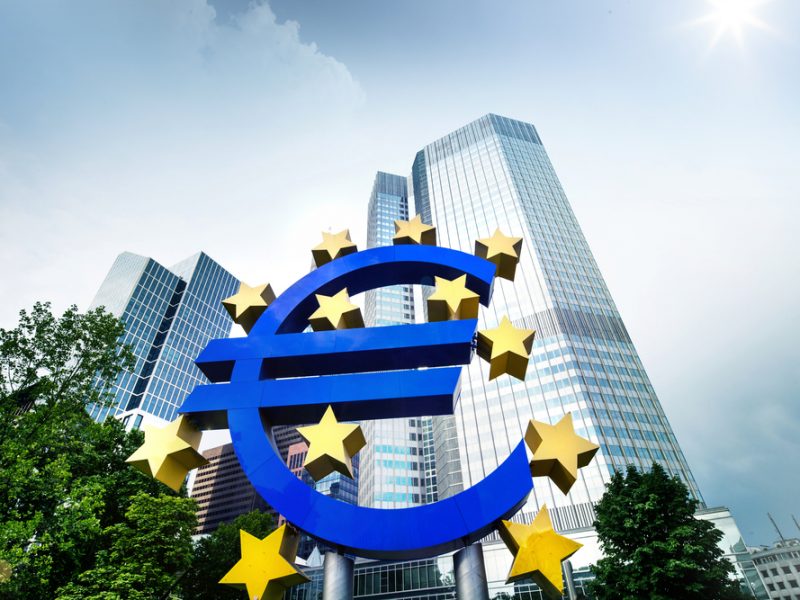 Blockchain initiatives ‘made in Germany’

Germany’s strategy to boost the use of the technology has received praise from the country’s digital association, Bitkom.

“With its blockchain strategy, the German government has taken a leading role in the whole of Europe,” Bitkom CEO Achim Berg commented in a statement in September.

Since then, implementation of the strategy is said to have sped up, with 41 of the 44 measures now at least initiated and key developments in the financial, energy and industrial sectors.

In the financial sector, German parliament passed a law in April to allow investments in cryptocurrencies in the future. The dangers of virtual currency are also being addressed, with plans to tackle the criminal use of cryptocurrencies.

The government has also initiated a number of projects outside the financial sector, particularly regarding synergies with other new technologies such as artificial intelligence or big data.

Further initiatives in energy and industry are aiming to explore how blockchain can help develop the next generation of industrial technology, according to the report published by Germany’s economy ministry on 18 May.

In particular, the provision of blockchain-based “digital identities” is named in the report as one of the most important drivers of innovation. Possible fields of application are already being intensively tested across the country.

Digital identities were on the agenda at the German government’s Digital Summit Event on Tuesday (18 May). Speaking with German Chancellor Angela Merkel, Berg said digital identities were capable of transforming the economy by 2030, while Merkel pointed to the importance of a common European approach on the matter.

In a previous position paper, Bitkom stressed that digital identities will form the “basis for digital ecosystems” and are thus essential for digital transformation. 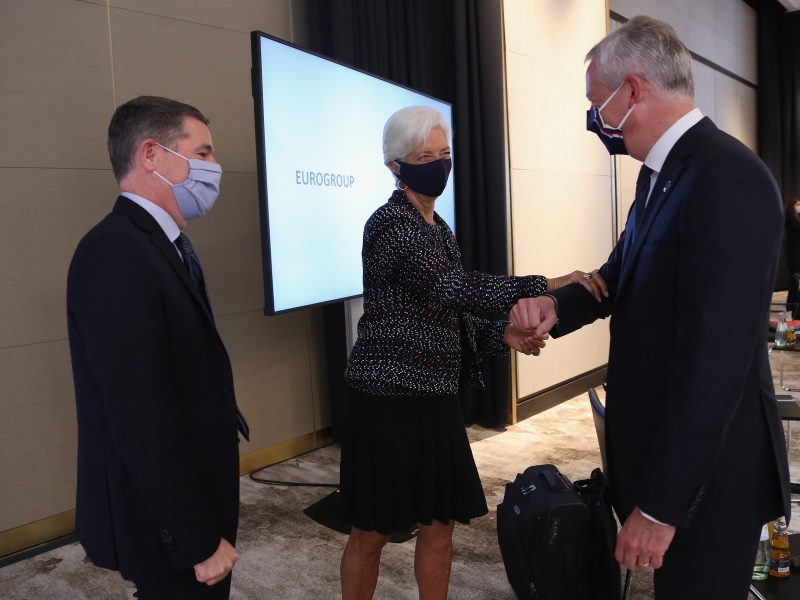 The German Association of the Internet Industry (eco) also praised the strategy.

“The blockchain strategy of the German government is an important step that places an emphasis on this technology of trust. The blockchain technology enables new independent and sovereign business models and ecosystems, that will shape a secure and trustworthy digital future,” Norbert Pohlmann from eco told EURACTIV.

However, despite Germany’s efforts to position itself as a blockchain leader, it still lags behind other EU countries such as Estonia. The Baltic state has already successfully implemented numerous blockchain-based initiatives in recent years and has thus become a model for many other states, a report by PwC shows.

Germany is already trying to capitalise on Estonia’s prowess. German Economy Minister Peter Altmaier announced in April that a digital team from Estonia will be flown in to further advance digitalisation in Germany, daily newspaper FAZ reported.

Meanwhile, with its own blockchain strategy, the EU has set itself the goal of establishing a “gold standard” for the technology’s responsible use based on European values.

The European Central Bank meanwhile is discussing the launch of its own cryptocurrency, the digital euro, with a decision expected in the summer.