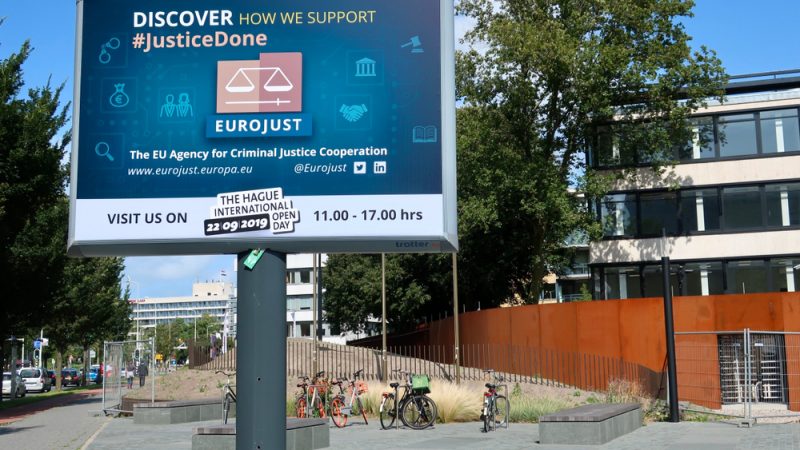 An encrypted phone network widely used by thousands of criminals has provided police with a “gold mine” of information, leading to numerous arrests, drug seizures and even foiled assassination attempts, French and Dutch authorities said on Thursday (2 July).

Police from the two countries targeted the encrypted service Encrochat and have been monitoring it for months, officials announced at the headquarters of Eurojust, the European criminal justice cooperation agency based in The Hague.

Since the beginning of the year, they said they had been able to follow, in real time, the communications of many organised crime networks dealing in narcotics and illegal weapons, among other things.

In France more than 60 officers monitored the communications of thousands of criminals, Eurojust said.

Dutch police said they had arrested more than a hundred suspects, seized thousands of kilos of drugs, dismantled various drugs labs and seized around 20 million euros ($22.6 million) in cash.

“Dozens of other crimes including planned assassinations and torture were prevented,” said Andy Kraag of the Dutch police’s National Criminal Investigations Division.

The phone network operated through servers in Lille in France, the authorities said.

The operation ended last month when Encrochat realised the authorities had penetrated the platform, Dutch officials said. The company sent a warning to all its users to immediately throw away the specialised phones needed to access the service, which almost all did, they added.