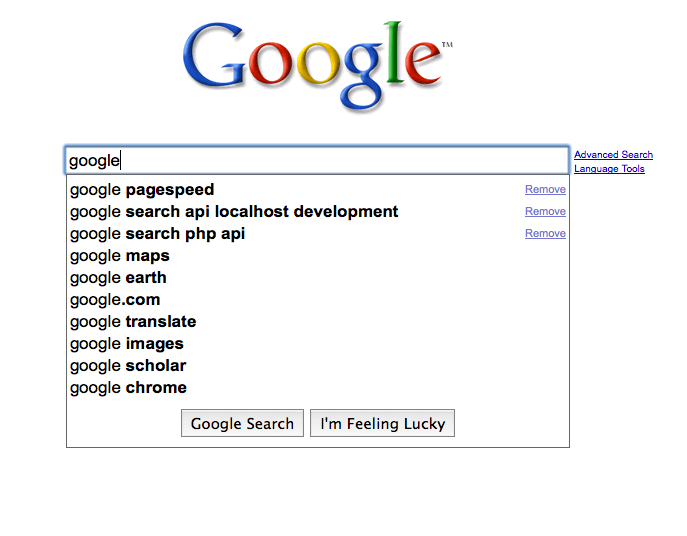 Experts advising Google on a European court ruling ordering it to remove personal information from search results, is leaning towards limiting the application to European websites only.

The territorial reach of the “right to be forgotten” decision from the European Court of Justice (ECJ) has put the search engine giant at odds with the European Union’s data protection watchdogs, who have told it to remove links across all relevant versions of its website, including Google.com.

Google has said that scrubbing links from all its European websites, such as Google.de in Germany, is in line with the ruling handed down last May.

“The outcome of the discussions has been so far that Google has applied the ruling in a pan-European way,” said Professor Luciano Floridi of Oxford University, one of the members of the ten-strong Advisory Council which includes two Google executives.

“There is a general agreement at least among most members of the Advisory Council that this is a good compromise.”

Google appointed the panel to advise it on how to implement the ruling from the EU’s supreme court ordering it to remove links to information that is inadequate, irrelevant or no longer relevant from search results for a person’s name.

The panel, which includes a former German justice minister and Wikipedia founder Jimmy Wales, held public hearings across Europe and is expected to publish its non-binding report in a few days.

“The report will not end the discussion,” Lidia Kolucka-Zuk, a Polish lawyer and member of the panel, said.

“It’s extremely difficult to co-decide whether we should go this way or that way exactly in terms of territoriality.”

Kolucka-Zuk did not want to discuss the content of the report before it is public.

Google’s general counsel David Drummond and chairman Eric Schmidt, who are also part of the council, did not participate in the drafting of the report, she said.

The territorial scope of the ruling, as well as whether Google should inform publishers that links to their content have been scrubbed, have emerged as major sticking points.

“It’s very unclear why anyone outside Europe should abide by whatever the European Court of Justice decides,” Floridi said.

But many experts, regulators and EU officials disagree.

Richard Cumbley, a London partner at law firm Linklaters, said that if Google only removes links from its European domains users can easily circumvent the judgement by switching to Google.com.

“It’s the easiest thing in the world to avoid that judgement,” he said.

The European Court of Justice ruled on 13 May 2014 that Internet search giant Google could be forced to remove links to online content that breaches EU privacy laws.

>> Read: EU preparing guidelines for 'right to be forgotten' complaints