Google says Denmark is reviewing its taxes there 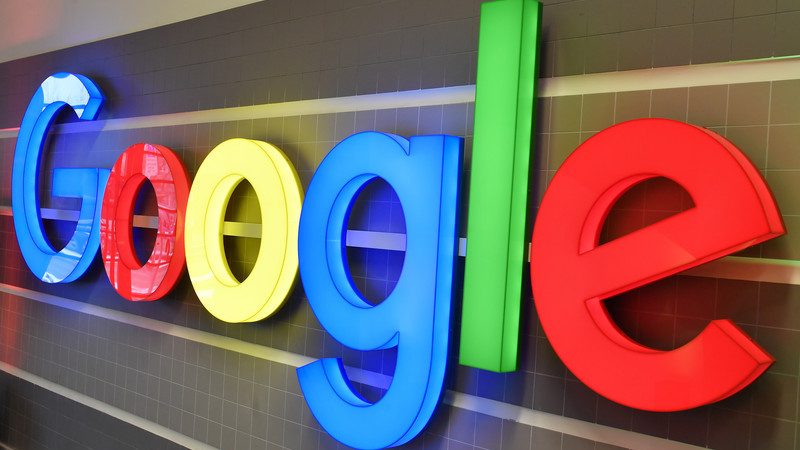 The Google logo during the opening of the new Google office in Zurich, Switzerland, 17 January 2017. [EPA/WALTER BIERI]

Danish tax authorities have initiated a review of Google’s accounts in Denmark to determine whether the tech giant has any outstanding tax obligation, the company said on Monday (31 August).

Google’s Danish unit, Google Denmark Aps, said in its financial report for 2019 that tax authorities had “commenced a review of the open tax years concerning the company’s tax position”.

The Danish tax authority declined to comment on the review. Denmark’s Prime Minister Mette Frederiksen is one of several European leaders who have advocated for multi-national tech companies to pay more tax in countries where they operate.

Google, owned by parent firm Alphabet Inc, employs more than 100 people in Denmark and earned revenue of 284 million Danish crowns ($45.4 million) there last year. It said in the financial statement it had not made any provisions for the tax review.

“We are in ongoing dialogue with the Danish tax authorities, and we generally speaking pay the tax they ask us to,” Christine Sorensen, head of public policy at Google in Denmark, said in a statement.

“It is no secret that as an international company, we pay most of our tax – more than 80% – in the United States, where we belong. Just like international Danish companies pay the greater part of their taxes in Denmark,” Sorensen said.

Google declined to give more detail about the case.

The news was first reported by Danish website media Finans.