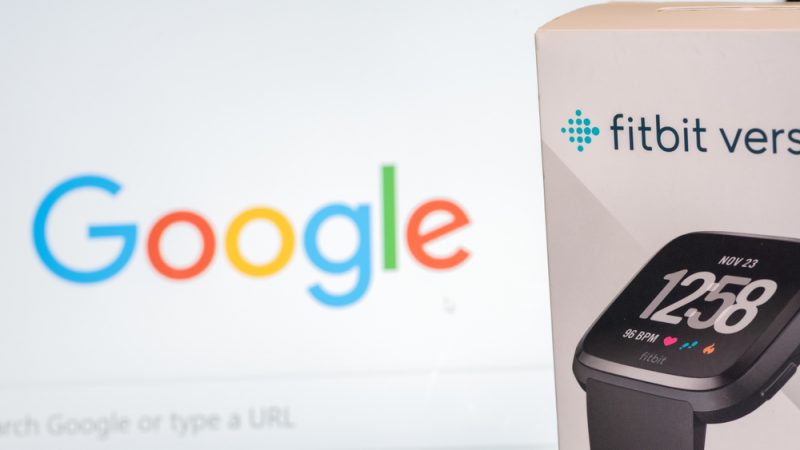 Alphabet’s Google won EU antitrust approval on Thursday (17 December) for its $2.1 billion bid for Fitbit after agreeing restrictions on how it will use customers’ health related data. [Shutterstock]

Google has tweaked concessions aimed at allaying EU antitrust concerns about its $2.1 billion purchase of Fitbit, people familiar with the matter said, putting it on course to secure EU approval for the deal.

The world’s most popular internet search engine last month offered to restrict the use of Fitbit data for Google ads, facilitate rival makers of wearables seeking to connect to the Android platform and allow third parties’ continued access to Fitbit users’ data with their consent.

Google revised the package after the European Commission received feedback from rivals and consumers, the people said, declining to provide details. The move could also help stave off a possible EU charge sheet setting out specific concerns.

The EU competition enforcer has to date not sought further feedback from the market, indicating the changes have likely passed muster with the Commission.

The EU competition enforcer, which earlier on Friday extended the deadline for its decision to Jan. 8 from Dec. 23 in agreement with Google, declined to comment.

Google reiterated its previous statement, saying that the deal was about devices and not data. Fitbit shares gained after the Reuters story and were up 1.58% in early U.S. trade.

“The wearables space is crowded, and we believe the combination of Google and Fitbit’s hardware efforts will increase competition in the sector, benefiting consumers and making the next generation of devices better and more affordable,” Google said.

Concessions so far, however, have failed to appease rivals and customers.

A group of 19 bodies including consumer organisations and privacy advocates in the EU, the United States and Brazil is among the latest critics, issuing a joint letter on Thursday to demand tough concessions from Google.

Fitbit, once the leader in the wearable devices market, had a 3% share of the global wearables market as of the first quarter of 2020, way behind Apple’s 29.3% share, as well as Xiaomi, Samsung and Huawei, data from market research firm International Data Corp showed.