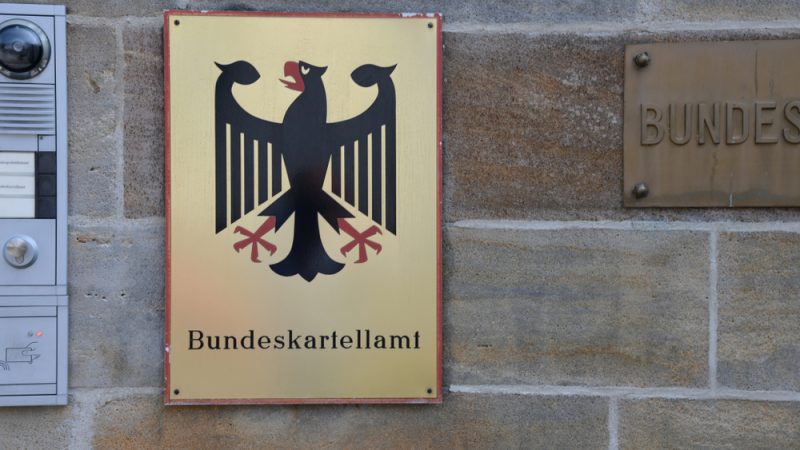 “In less than a year, we have now taken the first official decision based on this provision and determined that Google is of paramount significance across markets, Andreas Mundt, President of the Federal Cartel Office (Bundeskartellamt) said in a statement. [nitpicker/Shutterstock]

Google has been dubbed a platform of ‘paramount significance across markets’ and will be subject to extended market abuse control rules to combat uncompetitive practices, according to Germany’s Federal Cartel Office on Wednesday (5 January).

The decision is based on Section 19a of the Act against Restraints of Competition (GWB) that entered force in January to make the digital space fairer and create a competition law tailored to the challenges of digital markets.

“In less than a year, we have now taken the first official decision based on this provision and determined that Google is of paramount significance across markets,” Andreas Mundt, President of the Federal Cartel Office (Bundeskartellamt), said in a statement.

“This is a very important step since based on this decision, the Bundeskartellamt can now take action against specific anti-competitive practices by Google,” he added.

The competition authority started investigating Google in May 2021 over its cross-market power in digital services such as search engines, YouTube, Maps, the Android operating system, and the Chrome browser. There are also currently two more cases pending against the company.

Google holds a particularly dominant position in the search engine sector, where it has more than 80% of the market share. This means Google can potentially distort the market and abuse its market power, the Federal Cartel Office decided.

In June, the Federal Cartel Office started an additional proceeding into Google News Showcase to ensure that the service does not lead to discrimination of individual publishers due to the dominant position of the tech giants. 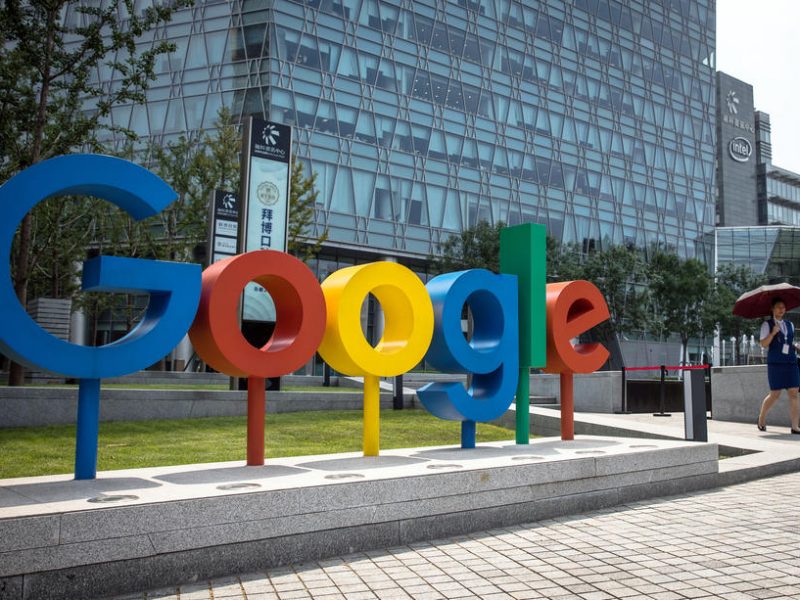 Overlap of GWB and DMA

The amendment of the German competition law was designed to enable competition authorities to act more efficiently against digital platforms’ practices that could lead to market distortion.

German policymakers often hail it as being the world’s first competition law that provides answers to the challenges of digital markets.

While only being in force since January 2021, the new regulation has already been used against most big tech giants.

Next to Google, the German competition authority has also initiated proceedings against Amazon, Apple and Meta, formerly Facebook, under the new competition rules of section 19a of the GWB.

However, the German competition rules could soon be superseded by the Digital Markets Act, the EU’s flagship regulation to curb the market power of tech giants, which has a similar scope as section 19a of the GWB.

The DMA could thus strip the German competition authority of some of its competencies to limit the market power of the biggest digital platforms.

The new German government is thus wary that the DMA could weaken the German competition law already in place.

“As far as the DMA is concerned, we will pay very close attention to ensuring that we do not fall behind the regulation that we have already achieved in Germany for years through the GWB amendment,” Jens Zimmermann, who negotiated the digital section of the German coalition agreement for the SPD told EURACTIV in December.

German chancellor Olaf Scholz has also emphasised the need to provide the Federal Cartel Office with even better tools to act against the dominant position of digital giants.

“We need more ambitious regulations for fair competition in the digital economy,” Scholz said during his government address in mid-December, adding that “we will therefore strengthen the Federal Cartel Office in its dealings with platforms.” 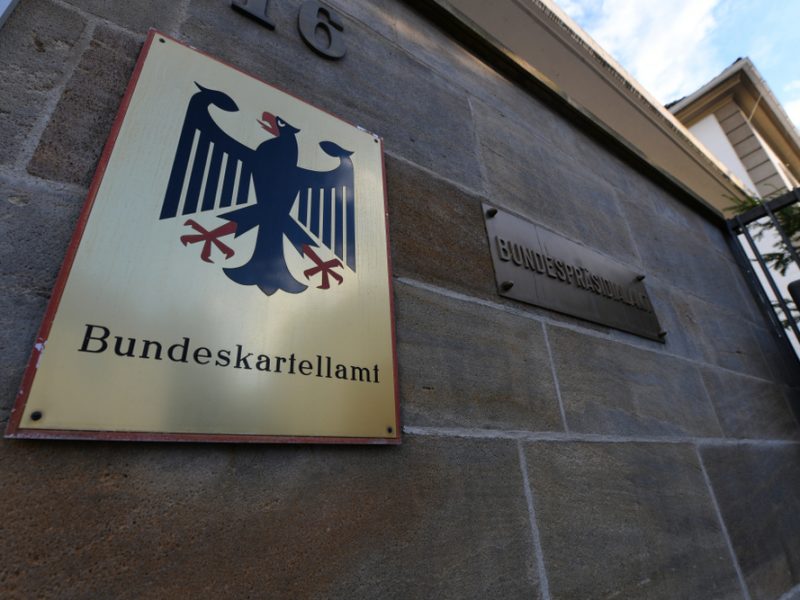