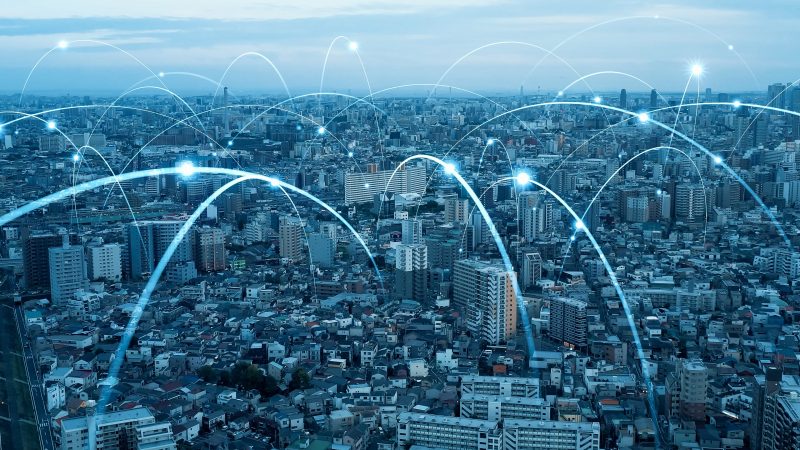 A recent report concluded that underinvestment in digital infrastructure is placing achievement of the Commission’s digital goals in doubt. [Shutterstock / metamorworks]

The EU’s connectivity focus, part of its overall Digital Decade strategy, has been accelerated by the rapid online transition driven by the pandemic. A central aim of the plan is to introduce harmonised rules for connectivity across the EU and make Europe the world’s most connected continent by 2030.

Speaking at an event on the importance of connectivity during and after the crisis, MEP Josianne Cutajar noted the importance of ensuring that connectivity infrastructure works for all and that the skills necessary for its deployment and use in society are extended to reach people across a wide array of areas and sectors.

“Let’s speak of connectivity and infrastructure, but let’s also focus on the importance of leaving no one behind, providing adequate connectivity but also the skills required”, she said. “We don’t want a situation where we have a Tesla car, for example, but no authorised driver to drive it.”

The pandemic has shown us the “indispensable nature of connectivity”, Ben Wreschner, chief economist and head of public affairs at Vodafone Group said.

Earlier this year, a report written by Deloitte and commissioned by Vodafone, concluded that underinvestment in digital infrastructure is putting the Commission’s targets in doubt. The research found that this area was the lowest recipient of resources from the Resilience and Recovery Funds of EU countries.

The biggest hurdle, Wreschner noted, is in the final stages of coverage rollout. “The last 10%, the last 5% is where the real challenge is, and what the pandemic has taught us is that that last 5% is absolutely critical because you cannot leave that 5% or 10% behind”, he said. 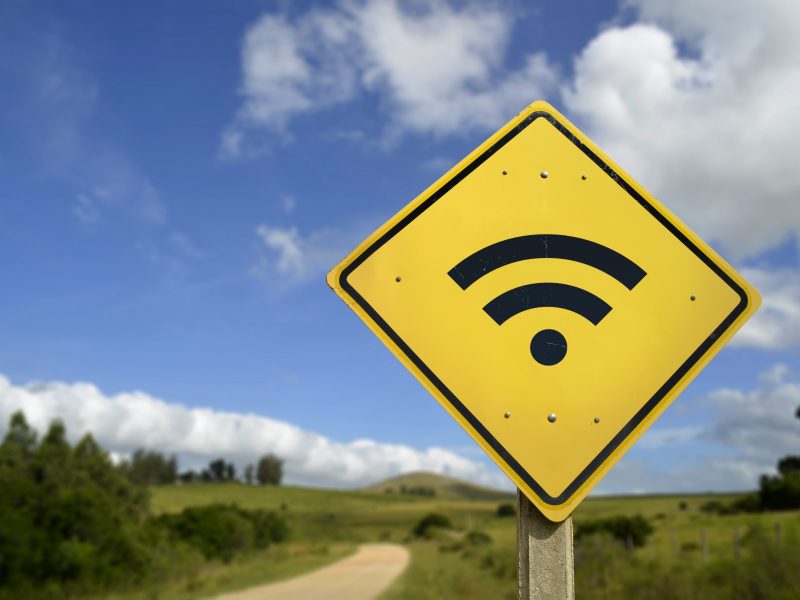 As part of a raft of commitments to be announced by the European Council today (9 June), EU member states will renew their commitment to bridging the gap across Europe’s connectivity divides, as certain territories on the continent continue to be isolated from more developed parts of the bloc.

To address this, and ensure the last stretch of coverage is achieved, public investment to top up private contributions will be vital, said Rita Wezenbeek Viola, director of connectivity at the European Commission.

Among the Commission’s top priorities are ensuring access to high-speed internet for all households in Europe by 2025 and expanding gigabit connectivity on the same scale by 2030.

However, as Carme Colomina, a research fellow at the Barcelona Centre for International Affairs, noted, the task is more complex than just ensuring baseline connectivity for all.

Using Spain as an example, she pointed out that many households may technically have connectivity, but only via a smartphone, for instance, rather than a laptop. As demonstrated during the pandemic, this can create significant barriers to activities such as remote working and schooling.

“Connectivity is crucial but the quality of connectivity is even more important”, she said. “What we have really witnessed during the pandemic is the widening of the asymmetries and a new awareness of the vulnerabilities we have as a society”, heightening the need for accountability measures and sustained attention to fairness in infrastructure.

A model for this she noted, could be the EU’s approach to AI, which has devoted significant attention to the ethics and societal implications of such technologies, and how these should be factored into their regulation.

The inequality of outcomes between and within EU countries, or the “digital divide”, is another key issue. A 2019 report by DIGITAL EUROPE estimated that 52% of EU workers were in need of reskilling in order to adapt to the changes brought about by digitalisation.

Given these developments, Colomina said, governments need to better explain the shift to people, to ensure that they don’t regard it as a threat to their jobs and labour environments.

“There is also a need to build a bigger, more inclusive discourse on the positive effects of this technological transformation because it’s not getting everywhere,” she said.