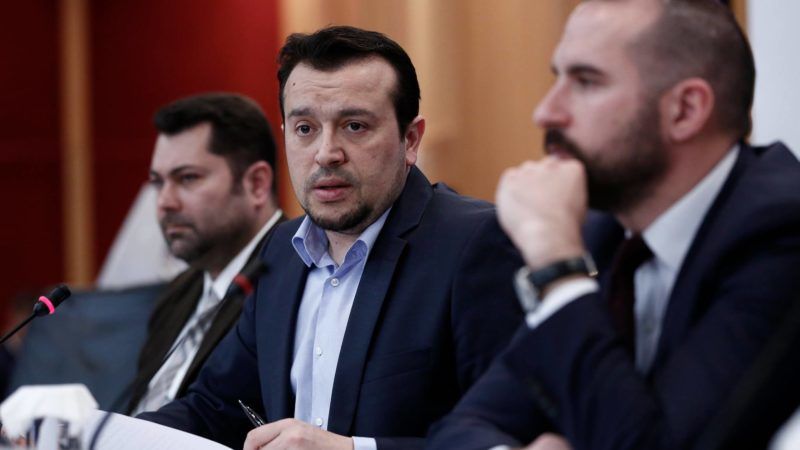 The Copernicus programme is designed to support the implementation and monitoring of European policies, such as the CAP. [Nikos Pappas]

Speaking in Thessaloniki at the “Greek farming growth” event organised by Gaia Epixeirein, a consultancy which brings together farmers, the IT and banking sector, Nikos Pappas pointed out now that the country gets out of the bailout programme it has to enhance its digital skills in order to turn the page toward fair and sustainable growth.

“Smart farming can create all the necessary conditions to improve production and the product itself as well as create new jobs in several sectors,” he said, adding that Greek products won’t be competitive in the global market if they continue to be produced the way they do today.

A close ally of Greek premier Alexis Tsipras, Pappas also emphasised the government’s initiative to establish a Space Agency, which will interconnect as a hub with major Greek and international research centres. He also promised that the country would soon have its own micro-satellite system, which will be created exclusively by Greek universities.

“We want the technology of tomorrow, today available for all,” the minister added.

But despite the widespread support it enjoys in Brussels, digital farming is struggling to enter the mainstream, hampered by an ageing farming population and patchy broadband coverage in rural areas. 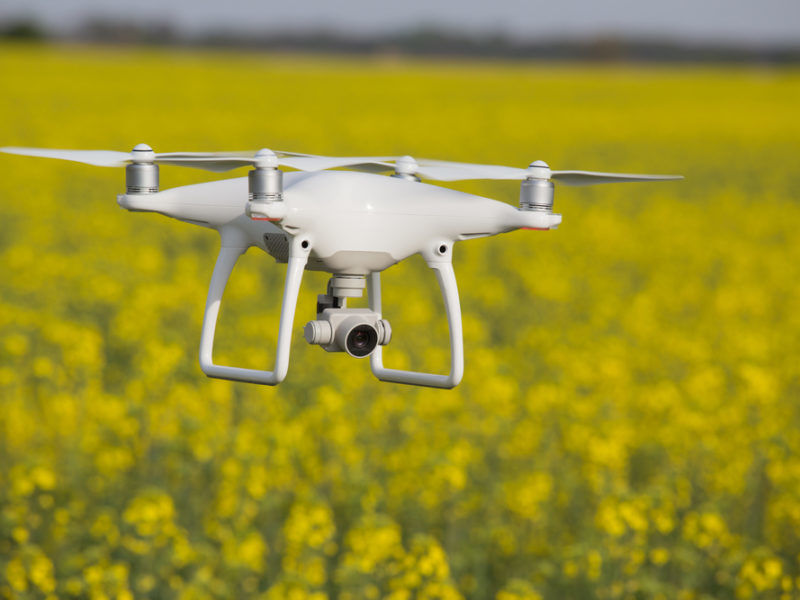 “To reap the full benefits of digital farming, the EU needs to devise supportive, coherent and forward-looking policies,” said Richard Markwell, president of the European trade association of the agricultural machinery industry (CEMA).

Broadband infrastructure in Greece’s rural areas is poor and Pappas vowed to put an end to “digital exclusion”. Via the “Rural Broadband Internet” project, which is co-funded by the EU, the government aims to provide remote areas with 50Mbps internet speed.

The European Commission is putting pressure on the member states to improve broadband infrastructure in Europe’s rural areas. But each country and region is responsible for its own timetable for broadband roll-out and therefore nothing more can be done at EU level.

“The fact that we still have white spots in rural areas where no broadband connection exists is unacceptable,” EU Agriculture Commissioner Phil Hogan told EURACTIV in an interview.

The role of Copernicus

Speaking on the sidelines of the event, Pappas told EURACTIV that the role of Copernicus would be substantial in the country’s new national strategy.

“The Greek government stands ready to take full advantage of Copernicus to maximise the potential of smart farming and speed up the introduction of new technologies in the farming sector,” he said, citing a number of pilot projects, which have already been launched in the country.

The Copernicus programme is designed to support the implementation and monitoring of European policies, such as the CAP, at national or regional level. It provides indicators such as land take, high nature value farmland, and landscape fragmentation between natural and semi-natural land.

The official cited data collected by the Copernicus Sentinel satellites is provided for free once per week across the EU.

A project that uses Copernicus for smart farming purposes is “GaiaSense” developed by Neuropublic IT company.

Through this, a farmer can be aware of the slightest detail of a parcel, ranging from soil condition to plant vitality, and therefore, be able to make decisions based on real data for a farm.

“It is a lighthouse project showing that the EU Earth Observation service industry is able to capitalise on the public investments of Copernicus and Galileo.

Both programs support SMEs like ours to provide qualitative and low-cost smart farming advisory services to EU farmers by combining scientific knowledge and data coming from Internet of Things infrastructures and EO platforms,” Neuropublic’s Director of R&D Panagiotis Ilias commented.