Following the deadly coronavirus outbreak in China, telecommunications giant Huawei has put in place a series of ‘precautions’ and ‘internal rules’ for international travel ahead of the company’s appearance at Barcelona’s Mobile World Congress (MWC) at the end of February.

A Huawei official informed EURACTIV on Wednesday (5 February) that the company has instructed employees who have been based in Hubei Province to remain isolated for 14 days, while those based in other parts of China have been instructed to remain inside for seven days.

Individuals suspected to have contracted the disease will not be permitted to travel to Barcelona for this year’s MWC, which attracts nearly 100,000 to the city and takes place between February 24 and 27.

The Huawei official, however, called for calm amid an environment of “unproportionate hysteria” in response to the outbreak, which has infected more than 20,000 people in China. So far, there have been close to 500 deaths from the virus.

Rival smartphone manufacturer ZTE has already pulled out from holding a press conference at the event, and Asian media are reporting that other Chinese firms, such as Oppo and Xiaomi, have shelved plans to organise tours for members of the Chinese media. Moreover, South Korea’s LG Electronics has cancelled its appearance at this year’s event altogether.

“With the safety of its employees, partners and customers foremost in mind, LG has decided to withdraw from exhibiting and participating in MWC 2020 later this month in Barcelona, Spain,” the company said in a statement.

Huawei has, for the most part, attempted to maintain operations in China following the coronavirus outbreak at the start of this year. The company said on Monday (3 February), that it had resumed production of consumer devices and carrier equipment, following a temporary closure.

Beijing had called for the continued shutdown of factories across certain regions, but Huawei has taken advantage of a special exemption that allows particular industries to remain open, Al Jazeera reported. 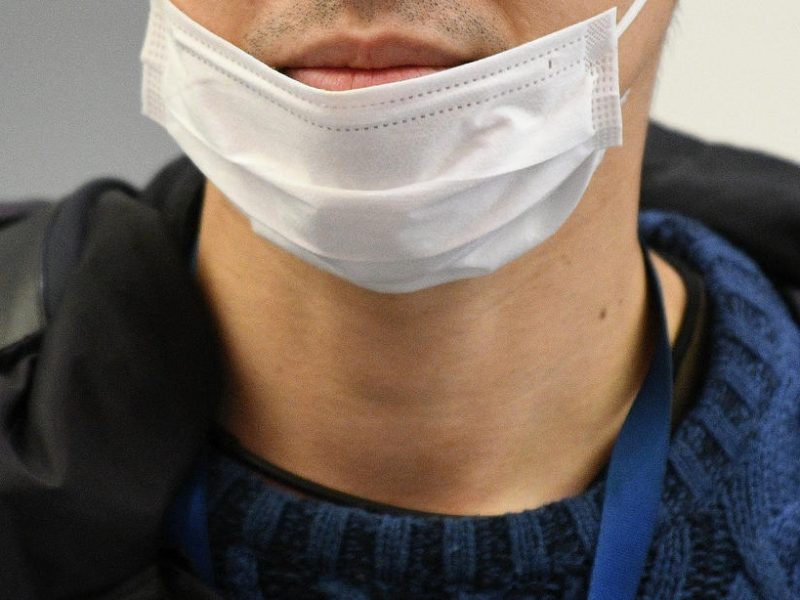 Wuhan Zall, the football team of the Chinese city at the epicentre of the coronavirus, will arrive in Malága this Wednesday (29 January) for its preseason training.

Meanwhile, GSMA, the organisers of the Mobile World Congress, have attempted to appease growing concerns that the festival may not take place at all. The industry association said on Wednesday (5 February) that it has put in place additional measures to improve the hygiene of the event.

“The GSMA is building on its existing plans to protect the health of our attendees, clients and staff at MWC Barcelona,” a statement read. “GSMA colleagues around the world are taking strong measures to contain and lessen any further spread of the virus.”

“These measures include adhering to advice from the World Health Organisation and other health authorities, respecting travel restrictions where they exist, arriving early in Spain to allow time for self-quarantine and ensuring access to masks.”

Despite concerns over the involvement of Chinese telecoms firms at this year’s Mobile World Congress, Huawei is still expected to have a significant presence as it is increasingly interested in reinforcing the strength of its European market, following US pressure on certain EU states to drop Huawei from involvement in its 5G networks.

The company recently welcomed a recommendation put forward by the European Commission for member states to bolster their 5G security standards.

As part of the ‘5G toolbox,’ which has contracted the unanimous backing of all EU member states, the executive has outlined a series of non-binding guidelines that also include establishing a risk profile of suppliers, in addition to adopting a multi-vendor approach.

The toolbox had been fashioned after a period of consultation with EU member states, in which countries assessed risks and identified possible risk-mitigating approaches.

The UK recently adopted their own stance on bolstering 5G security standards, whereby high-risk vendors will be excluded from ‘core’ aspects of the network, and there is a 35% limit on the involvement of such companies in non-sensitive areas. Such suppliers will also be barred from high-risk sites such as military bases and nuclear sites.

At a Brussels event on Tuesday (4 February), Huawei reiterated a previous suggestion that they would look to construct a European production site in the near future.

EURACTIV has been informed by an official within the company that land has already been purchased for this cause in Cambridge, UK.