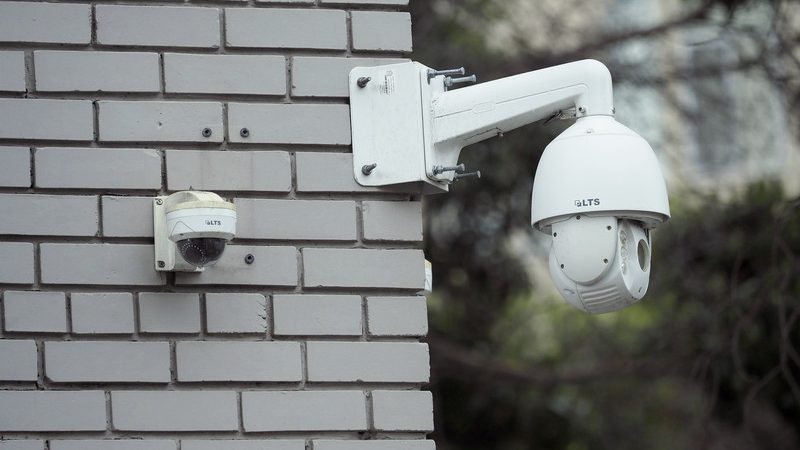 An explosive new US media report published on Saturday revealed that a secretive company has been selling the world’s most advanced known facial recognition software to local law enforcement agencies for at least 2 years.

Clearview AI searches through public images on social media and can identify an individual even if their face is obscured or not entirely visible.

According to The New York Times, although Clearview has been selling its technology to police forces since 2017, it only really came to public attention at the end of 2019 when its name came up in court documents in a Florida robbery case.

Company knows who police search for

What would become Clearview began in 2016, when Australian entrepreneur Hoan Ton-That met Richard Schwartz, a former aide to President Donald Trump’s personal lawyer, Rudy Giuliani, when the latter was mayor of New York. The pair hired engineers and went to work on their app, but it was only when they hit upon the idea to sell the technology to US police forces that they attracted the attention of major investors.

One of these investors was Peter Thiel, the co-founder of PayPal who famously funded a lawsuit that bankrupted the media blog Gawker, which had run a story about Thiel that he allegedly did not like.

The Times reported that the first attempts to reach out to Clearview were murky, as the company’s website listed an address in New York City that did not exist. Furthermore, shortly after a reporter asked someone in law enforcement to run their picture, the officer was contacted by Clearview and questioned about whether they were speaking to the media. This likely means that the company is keeping tabs as police watch suspects.

When Ton-That finally spoke to the media, he acknowledged that there was code in his program that would allow police to wear augmented-reality glasses and be able to tell the name, job and acquaintances of anyone they saw on the street. However, he denied plans to actually sell this technology to anyone.

Pressed to answer whether he was violating Facebook’s terms of service by taking their images without consent, Ton-That replied: “A lot of people are doing it. Facebook knows.”

The company claims that its software has been used to solve child sexual abuse cases, identify a John Doe and solve identity-fraud cases at banks, though there did not appear to be any proof of this.

The app reportedly has about 75% accuracy.

These revelations immediately sparked fears about what the software means for privacy, with many social media users calling the news “scary” and “dystopian.”

In authoritarian China, high-level facial recognition software is already in widespread government use. Since December, a new law requires everyone who buys a SIM card to submit facial recognition scans that are registered with their phone. Throughout China, these kinds of apps are already in use in schools, on public transportation and in places like concert venues.

In the US, less advanced types of facial recognition have been in use for decades. Recently, Britain, France and Russia have all embraced it as well, though they do not yet have access to programs as high-tech as Clearview’s.

Germany, famously critical of surveillance and having one of the lowest numbers of CCTV cameras in the developed world, still has no legal framework for such technology, although pilot projects have been tested on very small scales.