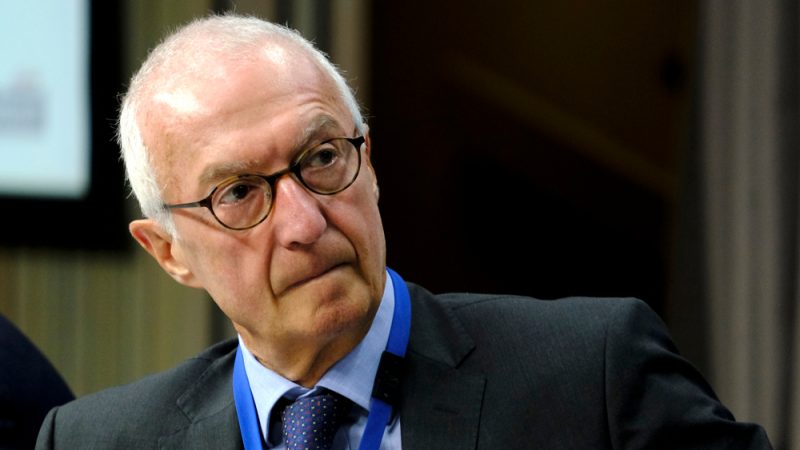 The acceleration of online criminality, particularly during the coronavirus pandemic, has underlined the need to adopt new EU rules on the cross-border transmission of digital evidence, the bloc’s counter-terrorism chief has told EURACTIV.

Negotiators from the European Council and the European Parliament are currently attempting to hammer out an agreement on the so-called ‘e-Evidence’ regulation, which will allow authorities based in one EU nation to issue order requests to service providers based in other member states, for access to electronic data to be used in criminal prosecutions.

Following the Commission’s proposal in 2018, progress on the plans has met with several delays, with the European Parliament highlighting their concerns over the role that authorities play in the member state where orders are issued to service providers based there.

However, for EU Counter-Terrorism Coordinator Gilles de Kerchove, the recent increase in online criminality resulting from the pivot to digital during the pandemic, has highlighted the need to streamline access to electronic evidence across the EU, without undue delay.

“Technology, during the pandemic, is more than ever a significant means for terrorists to recruit, spread extremist propaganda, communicate and share instructions for attacks or raise funds,” he said.

“We need to give our judicial authorities adequate tools to have lawful access to digital evidence, the same way they have access to SMS communication for example.” 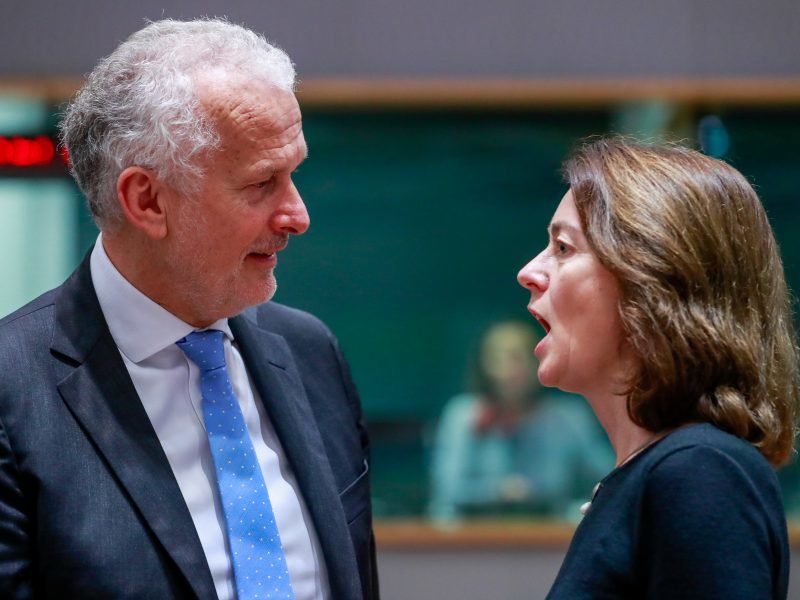 Ministers from across the EU backed plans on Friday (7 December) that will allow law enforcement authorities to bypass EU member states when making judicial orders for electronic evidence in criminal matters abroad. Germany, the Netherlands, Hungary, Sweden, Finland, Greece, Latvia, and the Czech Republic all voted down the plans.

One of the more contentious parts of the negotiations on the plans concerns the role of authorities in the countries where the evidence is hosted.

In this vein, Parliament’s text introduces a ‘notification mechanism’ whereby the state of which the service provider is based should be informed of the order issued to the company headquartered on its territory. This level of protection is not provided for in the Council’s text.

For de Kerchove, however, the argument is more nuanced here.

“The content of one email can be stored – mirrored or fragmented – on different territories or third countries and might be moved from one server to another within minutes. When you address a US service provider with an entity subsidiary in Ireland, that does not imply at all that a single bit of the data is stored on Irish territory. These are the technical realities of the digital world,” he said.

And in terms of establishing a supervisory role for authorities based in the host country, de Kerchove cautioned that such would likely be surplus to demands, bearing in mind the EU-wide protections already in place, including in the issuing member state.

“We should avoid a situation where a member state having almost no relation with the criminal case concerned is granted a sort of wide supervision role simply because it is felt that it is always better to add a safeguard to what already exists in the issuing state,” he said.

Parliament’s text, led by S&D Rapporteur Birgit Sippel, also includes protections in cases where an order to access electronic evidence comes from an EU member state that is currently subject to Article 7 procedures on the Rule of law, such as Hungary and Poland, where the Commission has previously had concerns over the independence of the judiciary.

And on the subject of whether or not such countries should be subject to increased oversight, the EU should have more trust’ in its judges across the bloc, says de Kerchove.

“I think we should not start from a presumption that an order issued by a judicial authority of a member state needs systematic oversight. We also trust our judges and prosecutors to take decisions and authorise measures in a domestic context,” he said, adding however that if the Parliament and Council feel some form of oversight is required, it would be worth assessing ‘which cases’ should fall under this scope.

In this regard, certain EU member states have previously raised their concerns.

Germany’s former Justice Minister and now S&D MEP Katarina Barley has said that “rule of law is not respected equally everywhere in European Union,” alluding to ongoing issues over Poland and Hungary, and that this may lead to orders being issued for means that do not comply with EU values.

While interinstitutional talks continue, such points are likely to be the main sticking points for negotiators, who find themselves under pressure to adopt rules in a world where access to electronic evidence becomes increasingly urgent as more and more criminals turn to the online world.