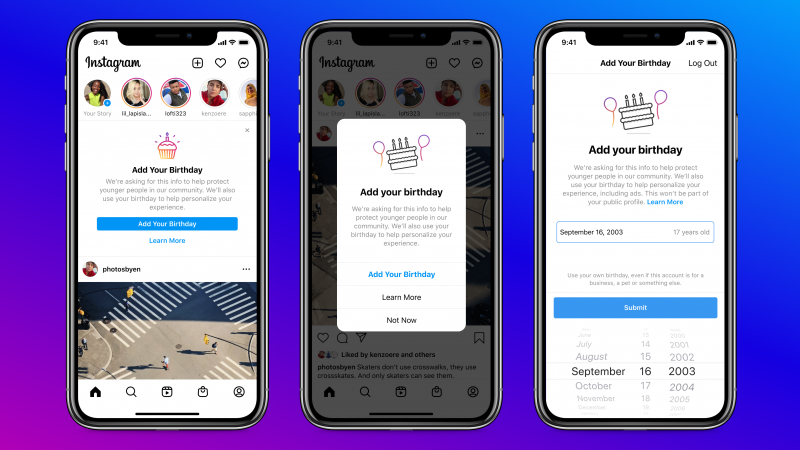 Instagram says its collection of the ages of all its users is required for the social media platform to deploy a number of features for the protection of younger users, which cannot be fully implemented until it has such data. [Instagram]

Instagram users will have to register their date of birth if they want to continue using the services of one of Facebook’s flagship products, the social media giant announced on Monday (30 August). EURACTIV France reports.

“We’ve started asking people to share their birthdays with us if they haven’t shared it previously,” Pavni Diwanji, Facebook’s vice president of youth products, wrote in a blog post.

“This information allows us to create new safety features for young people, and helps ensure we’re delivering the right experiences to the right age group,” she added.

An initial pop-up window will show up when users open the Instagram app, prompting them to enter their date of birth. While it will be possible to bypass the notification, repeated refusals to comply with the new policy will make it impossible for users to use the social media platform, Diwanji warned.

Similar processes will be put in place for the warning messages, already deployed, placed on images deemed sensitive, where users will have to enter their date of birth if they want to access the content.

However, users who have already provided this information to Instagram will not see either of these messages since the platform has required users to provide their date of birth when registering since 2019.

Diwanji has also pointed out that it will become increasingly difficult for some users, especially minors who are below the age of 13 – the age limit required to use Instagram according to its terms of use – to lie about their age.

Last July, Facebook explained that it was using artificial intelligence to verify the age of its users. For instance, it said it could determine birth dates based on birthday messages posted by friends on one’s account or by cross-referencing the age that was entered upon registering with Facebook with the age used with the apps linked to the social media platform.

“In the future, if someone tells us they’re above a certain age, and our technology tells us otherwise, we’ll show them a menu of options to verify their age,” Diwanji added.

“This information is necessary for new features we’re developing to protect young people,” she added.

Instagram’s says its collection of the ages of all its users is required for the social media platform to deploy a number of features for the protection of younger users, which cannot be fully implemented until it has such data.

In March, for example, Instagram announced that it had removed the ability for adult users to send private messages to non-followers below the age of 18.

Since last month, new users aged 16 and below have also had their accounts set to “private” by default.

While Instagram is putting in place initiatives intended to protect young people from risks to which they may be exposed when using social media, parent company Facebook recently announced plans to develop a version of Instagram for children under the age of 13. 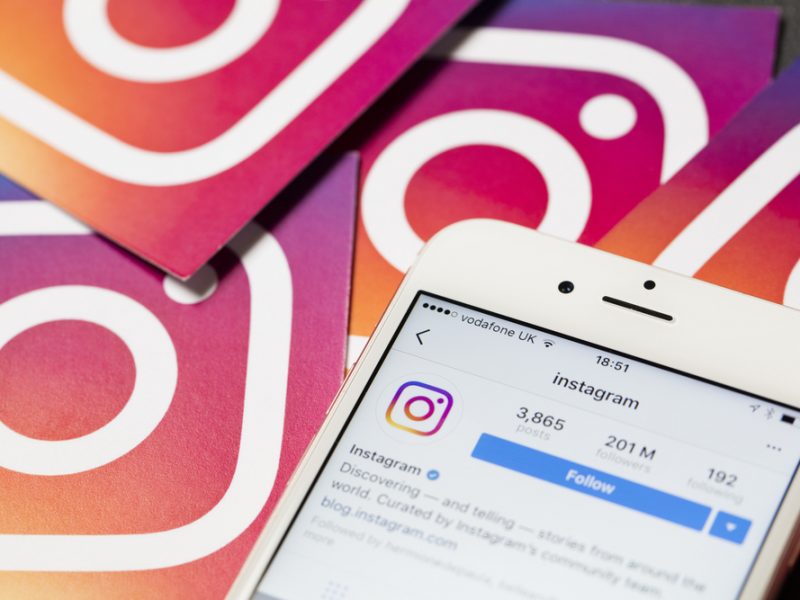