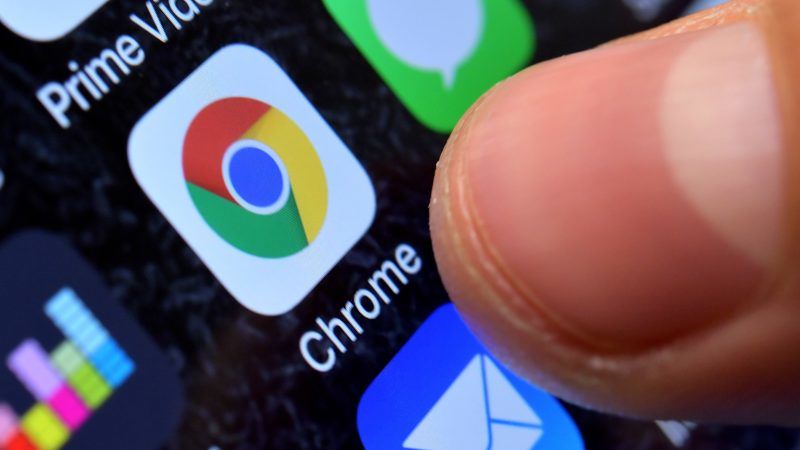 Ireland joined Finland, Sweden and the Czech Republic in taking a stance against the plans, which could bring in as much as €5 billion in tax revenue annually.

They say the measures would breach international treaty obligations and could bring double taxation issues.

Under the plans, firms would pay tax in the country where the revenue is sourced, rather than where they are domiciled for tax purposes.

Firms that would be hit by the new tax include those with total annual revenues of €750 million or above, with annual EU taxable revenues of €50 million.

Specific revenue streams affected by the plans include money sourced from selling advertising space, the transmission of data that facilitates the sale of goods online, and the sale of data generated from user-provided information.

Austria’s EU presidency along with the French administration, who are in full-support of the plans, aim to have the rules approved by December.

According to a report from The Irish Times, the country cites the damage that introducing a digital tax could do to European competitiveness as well as straining ties with US, as reasons why they oppose the digital services tax (DST).

A joint submission penned by the four states reads:

“Given the potentially far-reaching political, economic and legal consequences of introducing a tax at EU level that is not in line with tax treaties, it is our view that a discussion is needed on the compatibility of the DST with international obligations, especially member states’ tax treaties with third countries.”

Ireland, along with fellow low-tax nation Luxembourg would like to see a global digital tax rather than an EU-specific one. The OECD is currently thrashing out a framework for the taxation of digital giants at a worldwide level, but an agreement between association members is proving difficult to reach.

The organisation conceived a framework to tackle Base erosion and profit shifting (BEPS) occurrences, where firms implement strategies to exploit loopholes in tax rules to shift profits to low-tax states. Ireland says that the standards agreed as part of this framework conflict with additional proposals to implement a more general digital tax.

The Austrian Presidency of the EU has stated that ideally, “a global and comprehensive solution should be agreed at the OECD and G20 level,” but warned that such an agreement will likely take some time.

Some nations are already becoming impatient.

UK Chancellor Phillip Hammond is apprehensive of waiting too long to reach an agreement on a supra-national level. At the recent Conservative party conference, he said the UK would go at it alone if necessary.

“The best way to tax international companies is through international agreements, but the time for talking is coming to an end and the stalling has to stop,” he said.

“If we cannot reach agreement the UK will go it alone with a digital services tax of its own.”

Meanwhile, the Spanish are becoming just as restless for rules to be laid out on a global scale.

The nation’s finance ministry revealed plans to introduce a special tax on digital platforms on Thursday (4 October), when María Jesús Montero of the Socialist Party presented a similar model to that which has been laid out by the European Commission, as reported by El Pais.

With nations around Europe becoming restless for a general consensus on the issue, the Austrian presidency has said that the matter will be discussed during a meeting of representatives on October 26.