A digital ministry would be desirable, because it would give more weight to digitisation, but could only "have a coordinating function", Hansjörg Durz (CSU), deputy chairman of the digital committee in the Bundestag, told EURACTIV.

The conservative CDU/CSU union is demanding a new digital ministry. While the discussion is not new, the union’s coalition partner, the Socialist Party (SPD), is saying that institutes are already dealing with digital issues, they are just underfunded.  EURACTIV Germany reports.

Since the start of the year, the old debate about a German digital ministry has gained ground once again.

The Grand Coalition is divided on the matter as the CDU/CSU favours the idea but the SPD does not see the point, and the only opposition party supporting the idea is the liberal democrats (FDP).

Digitalisation is a classic cross-cutting issue, which covers all aspects of government work. The infrastructure ministry works on issues related to network expansion and 5G, while the defence ministry deals with cybersecurity. And the labour ministry looks into what challenges may face employees in the age of automation, and so on.

The proponents of a digital ministry are now saying that this separation is leading to confused competences, untapped synergies and people working past each other.

A digital ministry would be desirable, because it would give more weight to digitisation, but could only “have a coordinating function”, Hansjörg Durz (CSU), deputy chairman of the digital committee in the Bundestag, told EURACTIV.

In Bavaria, the experience has been good. Bavarian Digital Affairs Minister Judith Gerlach is “known as the central contact person for digitisation” and she also promotes digital topics internally, in the ministries. 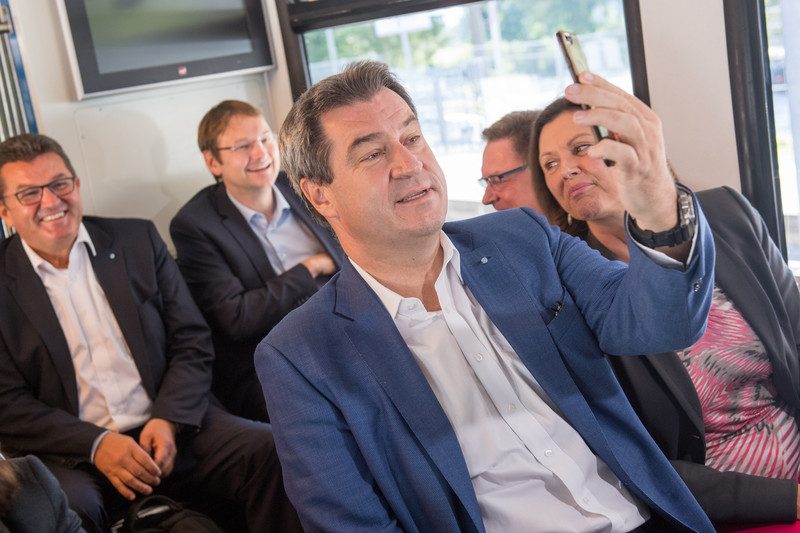 In theory, this is precisely the task of the chancellery’s existing minister of state for digital affairs, Dorothee Bär (CSU), given that she was appointed to coordinate the digital agendas of the ministries in order to exploit synergies and avoid duplication.

Bär was appointed when the current government was formed in 2017,. Even at the time, there was a debate about a separate digital ministry, but the result was “only” Bär’s state ministry in the Bundestag.

The problem is not only the fact that she does not have the right to vote in the government cabinet, but she also does not get the necessary funds, as she is “starving”, as Elisabeth Kaiser, a deputy SPD member of the Bundestag’s digital commitee, told EURACTIV.

SPD leader Saskia Esken found direct words for the proposal, calling it an “idea from the 1980s” and instead demanded coordination among “those who are responsible in the chancellery ensure that the digital policy plans of the ministries and other bodies are better controlled and coordinated”. 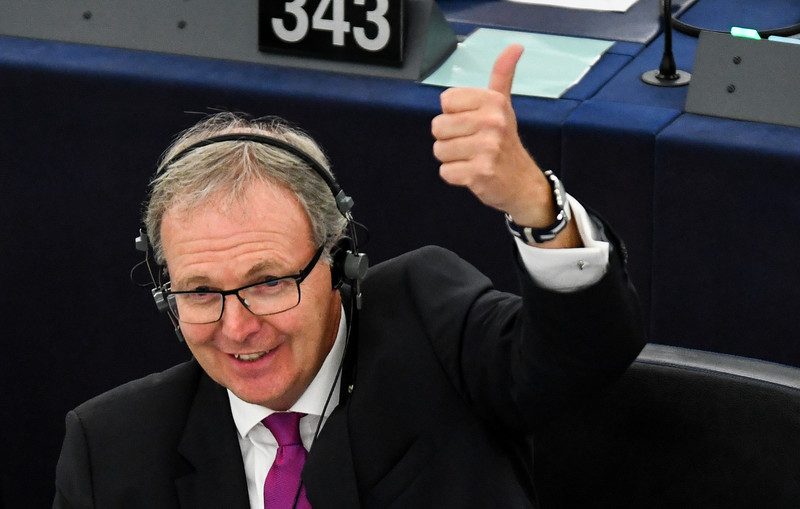 But this is hardly possible with the existing resources, according to founder and director of digital policy think tank iRights.lab, Philipp Otto. He described Bär’s current budget as “far too low”, and with the few digital-political staff in the chancellery, he added that it is also “hardly possible to become active”.

Thus, it is not just the comprehensive coordination desired by Esken and Durz that often falls by the wayside, but also the urgently needed digital innovations, according to Otto.

With digitalisation developing at breakneck speed and new ideas sprouting all over the world, the government would have to keep a close eye on innovations to become an innovation driver itself, said Otto.

That’s why the expert basically supports the idea of creating a strong central structure with its own budget, which would take care of analyses, pilots and practical implementation of the digital agendas. However, it would be important to have a sufficient budget, initially around €25 billion for the next legislature, and around 1,000 employees.

This could be called the “digital ministry”, but Otto’s vision would be a state “service point” providing assistance to all other ministries. There, ministers could find out whether digital and innovative developments relevant to them are imminent, could reflect on their plans and would find the digital know-how they lack for their projects.

At the same time, each ministry would need its own state secretary for digital affairs, who would serve as a contact point between the ” service point”/digital ministry and their own ministry. 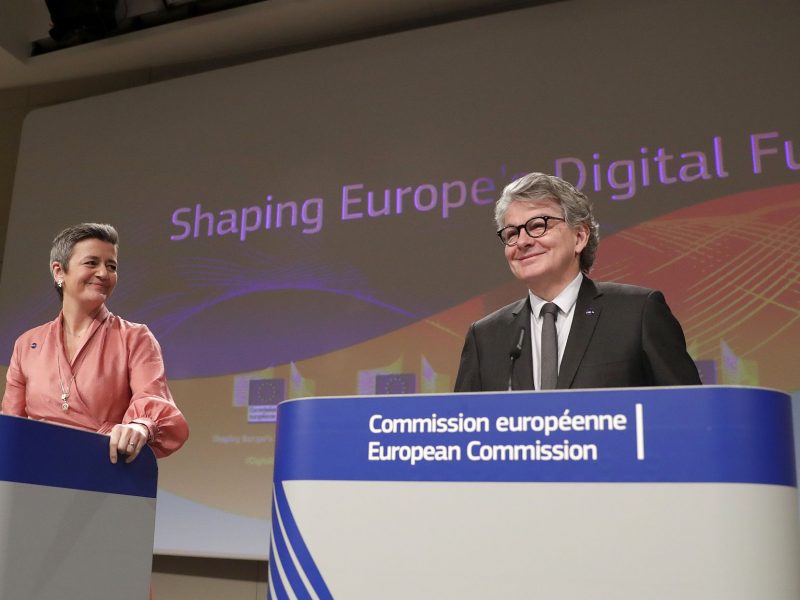 In its digital strategy published on Wednesday (19 February), the European Commission committed itself to fostering ‘Technology that works for the people’ by increasing the digital prowess of European citizens and companies, doubling down on the market power of tech giants and tapping into ICT’s potential for sustainability.

Option for the next government

It is questionable if the CDU/CSU and FDP have already given the matter such concrete thought.

SPD representative Kaiser suspects that a so-called “phantom debate” has been initiated by the CDU and CSU. After all, it would be “sporty” to put up its very own department during this legislative period, he said.

The intention is perhaps to show that the topic of digitisation is being taken seriously – especially against the background of surveys which attribute particularly poor digital competence to the government.

But Kaiser could well imagine a digital ministry being set up after the 2021 federal elections.

“We as the SPD would be open to that as well – just not right now,” he said.