Mobile roaming fees within the EU end today. Some MEPs want there to be new rules to make calls between member states cheaper. [Gonzalo Baeza/Flickr]

After a long negotiating process, Brussels has finally begun phasing out “roaming charges” in the European Union.

These fees, which are applied when a phone user makes a call or connects to the internet abroad, were significantly reduced at the end of April this year.

Since Saturday 30 April, these have been capped at five euro cents per minute per call, two cents per SMS and five cents per megabyte of mobile data, on top of an operator’s standard tariff, before VAT. This is the first step towards the complete abolition of the charges, planned for June 2017. 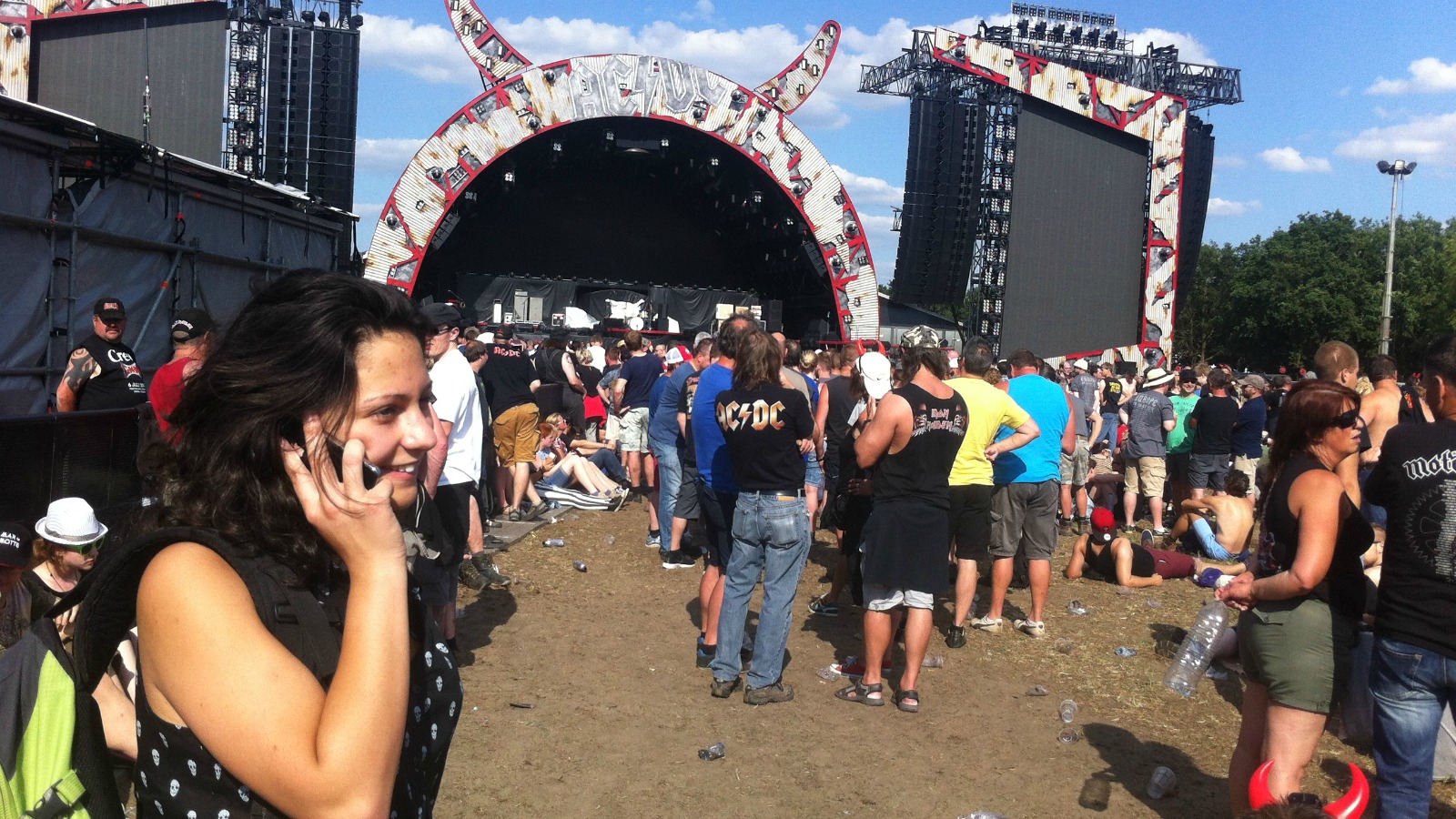 Roaming charges will cease to exist for the EU as of 15 June. But if on 23 June, the British people votes to leave the EU, there is a high chance that calls between the British islands and the member states could become very expensive.

Telecoms operators have long been accused of lining their pockets while consumers payed over the odds for international communications. A moment of carelessness or the act of forgetting to turn off mobile data when abroad can quickly lead to eye-wateringly high phone bills.

Throughout the process, the issue of roaming charges proved a real battlefield. The new price regime is the result of a long dispute between Brussels and the powerful telecoms lobby. These companies fought tooth and nail to preserve this ‘low-hanging fruit’ revenue, estimated to be worth €4 billion in the EU.

In the context of the overall profits of the sector, which enjoys a margin of around 80% according to a Parisian analyst, this is not a highly significant figure. Another analyst said that French customers alone pay close to €1 billion in roaming fees each year (both inside and outside the EU).

Against this backdrop, the agreement to end roaming charges was broadly welcomed last June in Brussels. Andrus Ansip, the Commission Vice-President for the Digital Single Market, welcomed the news particularly enthusiastically.

“Europeans have been calling and waiting for the end of roaming charges as well as for net neutrality rules. They have been heard,” he said.

But is the end of these surcharges really good news for consumers? The answer is less obvious than it may appear.

A expert on the telecoms industry told La Tribune that this measure is “anything but social”.

“In reality, roaming is less of an issue for tourists than for businesspeople and companies. When they travel, they usually don’t pay close attention to their telecoms expenses, which are paid by their company. This is not the case for tourists, who tend to deactivate their data while abroad [in favour of free Wi-Fi connections in hotels and cafes, for example, ed.]. So the end of roaming amounts to a big price cut for companies and business people. But as operators will want to maintain their profits, their solution will be to increase the price of the cheapest tariffs…”

To make up for lost revenue, operators will hope to fall back on a public more inclined to use data abroad, and so more willing to pay a higher rate. Speaking to France Inter on the subject last October, Stéphane Richard, the CEO of Orange, was very confident about the changes to roaming charges.

Richard described the end of roaming charges as “good news, first and foremost for consumers”. But also – and mainly – “for us [mobile operators]”.

“What we see today is that people consume much more when roaming tariffs are reduced, because the first thing you do when you cross a border is to cut your mobile internet. This brings no revenue to operators because people don’t use it.”

For the telecoms sector, cutting roaming charges is simply “good economic thinking”. And at Orange, “we are right in the game”, the CEO said. “We have put in place tariffs so that everyone can benefit from these reductions, which in the end will apply to everyone.”

Like its competitors, Orange is well-prepared for the changes. The French telecom company’s low cost brand Sosh offers five gigabytes of free data per year “from Europe and the French overseas territories”, but only with its most expensive tariff (€24.99 per month).

Another French phone operator, Bouygues Telecom, tried to pass off the change imposed by Brussels as a commercial gesture.

“To allow you to communicate more easily during your travels in Europe, Bouygues Telecom is cutting the price of calls and SMS messages from European countries! You don’t have to do anything and will benefit from this change automatically,” the company said in an email to its customers.