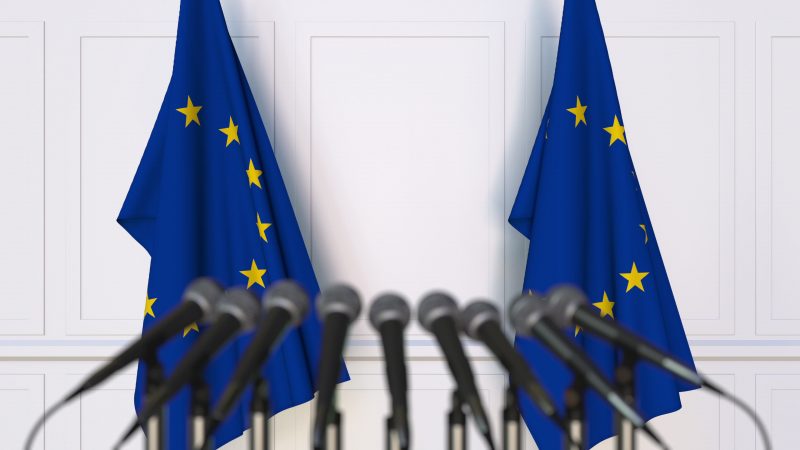 In her speech, Jourová detailed a number of recent steps taken by the Commission when it comes to media freedom. [Shutterstock / Novikov Aleksey]

Setting out a slate of measures the EU will take to address the increasingly hostile environment faced by the media in Europe, Jourová added, “We strongly believe that cooperation across borders and across media can bring new ideas and nurture innovation”.

Physical, judicial, verbal, and online attacks against media workers have increased in Europe over the last few years. Furthermore, four journalists have been murdered in connection with their work within the EU’s borders in as many years.

In November, the Commission will hold its second session of the media forum, a dialogue involving an array of stakeholders from the sector, ahead of introducing both a Media Freedom Act and legislation on abusive lawsuits against media workers, both set for next year.

The Vice-President’s comments came as she joined other media stakeholders at the Media4Europe conference on Wednesday (6 October) to call for greater collaboration and research to bolster the industry.

In her speech, Jourová detailed several recent steps the Commission took regarding media freedom, including this week’s launch of the consultation period for the upcoming legislation and recommendations on “SLAPP” lawsuits designed to silence journalists.

She also emphasised the recent Recommendation on the Safety of Journalists, which provides guidelines for EU countries to protect their media professionals better, both on and offline. The suggested measures include the establishment of legal, cyber and psychological support services for journalists under threat.

“We also call for an increased protection of journalists during demonstrations, greater online safety and particular support to female journalists”, she said. “We will now closely monitor how member states apply these recommendations, and I know I can rely on your vigilance too.” 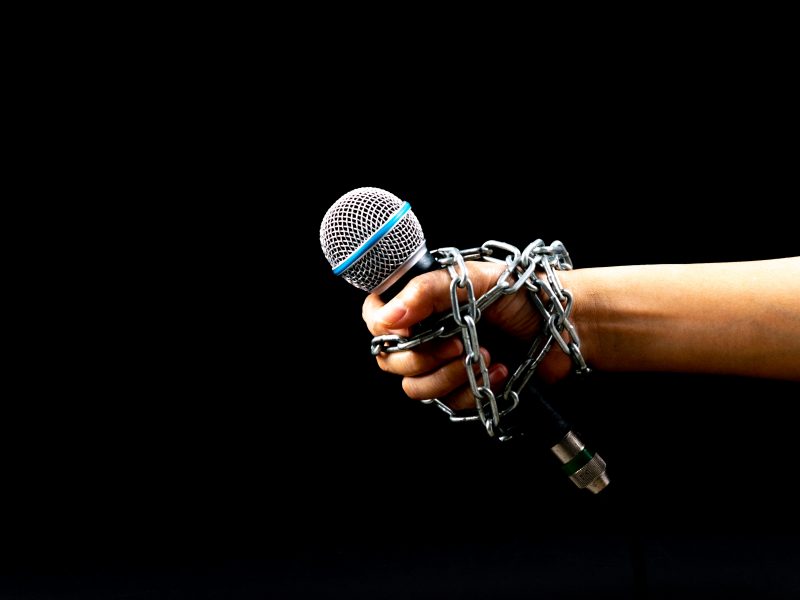 Among the Commission’s planned initiatives on media are the adoption of the European Media Freedom Act, which according to a work programme draft seen by EURACTIV, will introduce an oversight mechanism at the EU level “to reduce burdens on media actors and support them in the context of the growing political interference in the media sector.”

The Commission is also planning to increase funding for the media sector bundled under the title “NEWS” in a similar format to its existing MEDIA funding programme.

Investment and funding are sensitive topics for the media sector as the industry adapts to the transforming landscape of the digital, and now pandemic, age.

To help media organisations adapt their business model to the digital environment, Europe’s MediaLab and IDATE DigiWorld examined the viability of developing a European platform for creating and sharing news. The project would support the work of media organisations and journalists in Europe, and several potential approaches have already been identified.

In a similar vein, the audience heard from four participants in the Stars4Media programme, which facilitates projects between those working in media in EU countries to explore new, and often technology-based, approaches to the media industry’s business model.

Among them were those leveraging existing and developing new online tools to increase engagement with news media and establishing an agency-like marketplace in which individual journalists, including freelancers, could syndicate their content.

Maria João Rodrigues, President of the Foundation for European Progressive Studies, highlighted the importance of investing in skills and capacity-building for the current and next generation of media professionals. “To be a journalist is a job of the future,” she noted.

The availability of revenue streams to outlets and professionals is crucial to ensure media freedom and plurality.

Roman Imielski, editor of Polish daily Gazeta Wyborcza, noted that under the ruling Law and Justice party (PiS), the many SLAPPs filed by the government and people linked to it to the paper were only part of the problem.

For Imielski, another significant example of attacks on media independence is how state-affiliated advertisers have stopped placing their content in publications that are critical of the government, depriving his and other independent outlets of vital funds.

“We need to collaborate, we need to cooperate, and we need more action from the European Commission,” Imielski said when asked what could be done to address the situation.

Similarly, the four members of the Stars4Media programme who discussed their projects at the event zeroed in on the value of EU-wide collaboration between both individual professionals and the organisations within which they work.