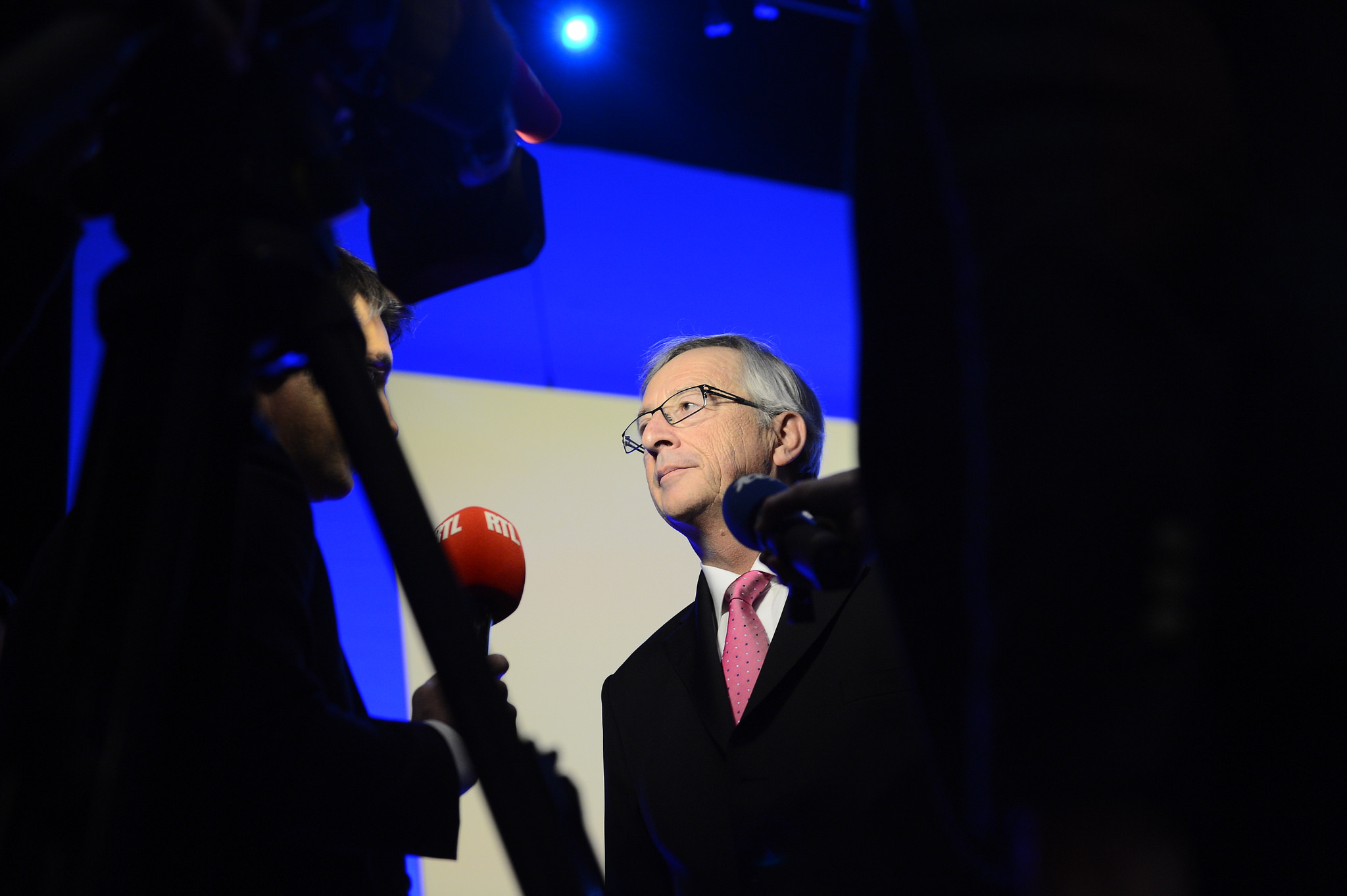 Sunday (1 November) marked the first-year anniversary of the Juncker Commission. The EURACTIV team has looked over its achievements over the past twelve months, and written the executive’s end-of-year school report, grading it from A-F on different issues.

Did the Commission make good progress, or must it try harder at school?

Much will depend on whether the new Circular Economy Package is truly more ambitious than its axed predecessor. Less red tape is welcome, but questions remain over whether the environment will be sacrificed on the altar of big business. The drive has also been blamed for stalling new health policies.

A ‘C’ doesn’t mean a fail, but it’s a warning sign. The European Commission said it will make proposals and launch ‘reviews’ between this year and next. But those plans are already backlogged—Commission staff have said they’re postponing a proposal on the much lobbied copyright reform until next year, though that was promised for 2015. We don’t have high hopes that the executive will stick to its timeline and get the rest of its digital policy initiatives done next year.

The Juncker Plan is aimed at reviving the ailing growth in Europe and supporting job creation across the 28 member states. The €315-billion investment plan was set up in just six months, with some projects already being funded. However, the Commission has convinced only one third of member states to chip, while companies believe it is too complicated to participate in.

The highly expected Capital Markets Union (CMU) plan was broadly welcomed by the financial community. However, it remains unclear whether the executive will reduce the very high dependence on bank funding in the EU. Moreover, the Commission decided to launch this plan by reviving the securitisation market, one of the most controversial financial products as they were blamed for the financial meltdown in the US in 2007-2008.

The Energy Union strategy was conceived as a response to the Ukraine crisis, and climate change.  But some critics worry the plan is trying to serve two masters, and will fail to satisfy both. It is light on detail, particularly when it comes to transport, but an ambitious first step.

In October 2014, EU leaders agreed to 2030 climate and energy targets to reduce greenhouse gas emissions by at least 40%, and increase energy efficiency and renewables by 27%. It forms the cornerstone of the bloc’s position at the UN Climate Change Conference in Paris. While the renewables and efficiency targets were watered down by member states, securing the greenhouse gas figure was a real achievement.

Hopes were high that new Trade Commissioner Cecilia Malmström could steady the ship against accusations of secrecy, fears over chlorine chicken, and growing opposition to the controversial investor state dispute settlement (ISDS). While Malmström swiftly published hitherto secret documents, and stepped up the transparency drive, ISDS has remained an open wound. The Commission’s proposal for a public court was aimed at allaying fears that multinationals could sue EU countries in international arbitration courts was embarrassingly given very short shrift by the US.

The biggest clash between the Commission and civil society was probably after Commissioner Andriukaitis indicated that the executive is unlikely to publish an alcohol strategy and delayed a report on how to include alcohol under the EU’s new food labelling rules. This prompted more than 20 NGOs to leave the EU’s Alcohol Health Forum, a stakeholder platform between the Commission, the industry and health campaigners. But the lack of alcohol policies also led the beer and spirits sector to self-regulate its nutrition labels.

Juncker managed to keep Greece in the eurozone, but failed to end austerity in the debt-ridden country. He was accused of interfering in Greek politics before the January election in Athens. Still, for many, he defended Greece when Germany was pushing for a Grexit. But the ‘taboo’ of leaving the euro has been broken, and the Greek people has a lot of suffering ahead.

The migration crisis demands an EU-wide response, but isn’t going to get one without support from member states. Juncker deserves kudos for trying to launch a bloc-wide revamp of migration policy, but ought to have expected the negative response he has received from eastern European member states. The lack of consensus, and coordination with Merkel, stands out.

It’s very hard to grade the Commission on this when David Cameron won’t explain exactly what reforms he is after. But the executive’s embracing of better regulation will cheer some Brits’ hearts.

Tax transparency initiatives and investigations are all well and good, but the fact remains that Juncker has been tarnished by the scandal, and hasn’t shown any remorse. He assumed political responsibility for the scandal, but sometimes “sorry” is the hardest word to say.

An A+++ moment with Hungary’s Viktor Orbán.

CEE Bankwatch Network, Climate Action Network Europe, European Environmental Bureau, Friends of the Earth Europe, Greenpeace, and the Health & Environment Alliance said that this had been “a lost year” for environmental protection.

The environmental organisations said: “The dieselgate scandal shows that a lax approach to environmental protection comes at a high cost to our health, the economy and the environment we depend on. The Commission’s first vice-president, Frans Timmermans, has sustainable development in his job title, but this has not manifested itself in concrete policy action. This has largely been a lost year for environmental protection. Without a radical change of course, the corporate capture of EU policy-making will lead to more scandals like dieselgate and more irreversible damage.”

At the beginning of his mandate, President Juncker said this would be a new start for Europe, and that his Commission would focus on ten political priorities, the key challenges that face both our economy and society. These are: Jobs, growth and investment with the investment plan, a new digital single market, energy union and climate, bolstering the internal market, new proposals to strengthen the economic and monetary union, the EU-US free trade agreement, actions in the field of Justice and fundamental rights, a better migration policy, a stronger voice for the EU at the global stage and democratic improvements to the EU decision-making process.