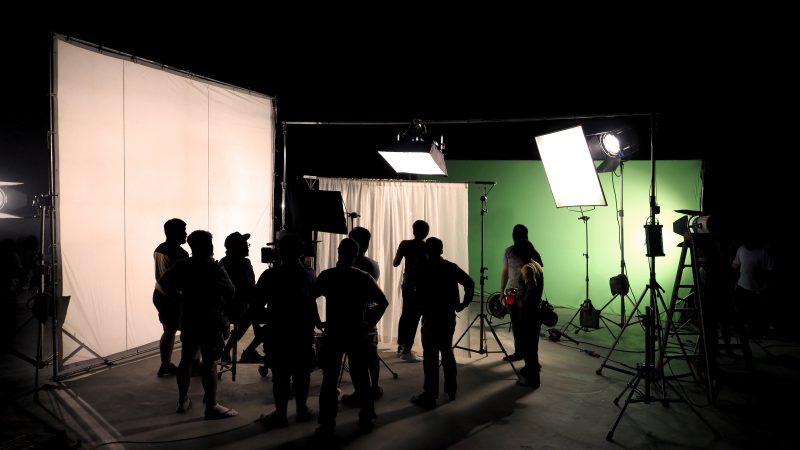 “As legislators we have a huge responsibility to ensure that all the population is represented”, said MEP Evin Incir. “Representation is a matter of democracy, it is a matter of human rights.” [Shutterstock / gnepphoto]

This article is part of our special report Diversity in the media: representing the EU’s inclusion agenda.

Action to improve diversity and inclusion (D&I) in the European media and audiovisual sector needs to come from all, not just a select few, of the stakeholders involved, the EU’s first Anti-Racism Coordinator has said.

Her message was echoed by fellow speakers from each of these areas, all of whom emphasised the importance of D&I in the media, not just in terms of improving the sector itself but also, given its role in shaping societal perceptions and conversation, when it comes driving much broader change.

Moua also emphasised the significance of data in bringing about this change, both in demonstrating the necessity of it and in tracking progress. 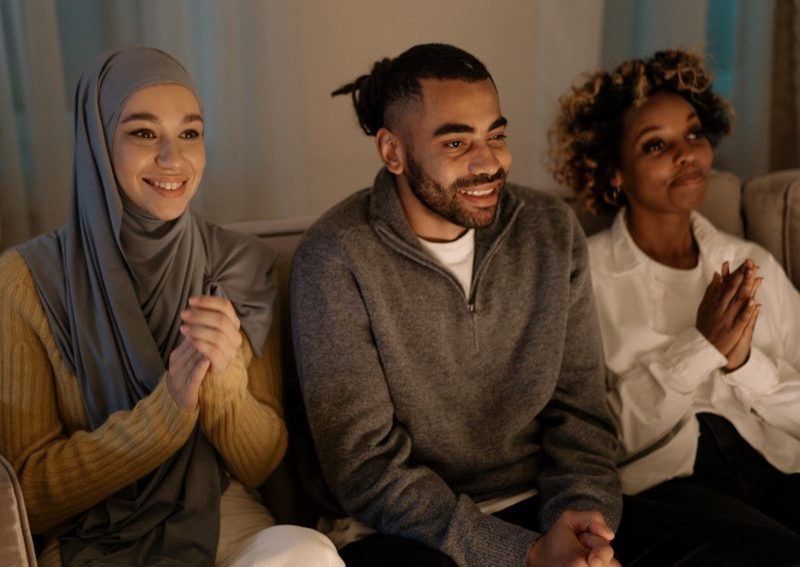 The Power of Representation On Screen

ViacomCBS’s new global research study on representation in TV shows and movies reveals a desire for authentic representation – and the importance of getting it right.

A recent study conducted by ViacomCBS showed just how high the desire for wider and more accurate representation amongst global audiences is. If anything, said German producer Nataly Kudiabor, this means that the entertainment industry should also be focusing on D&I from a business perspective, given that the demand for diverse storytelling is so great.

However, she said, it is the sector’s powerful gatekeepers that often prove a key barrier to ensuring this shift, meaning what is needed is a reexamination of who, for example, is commissioning TV programmes.

As the speakers pointed out, a proactive approach can be taken at the industry level.

Susanne Schildknecht, vice president of brands at ViacomCBS noted that the company had instituted a “no diversity, no commission” policy last year, meaning that the companies contracted to work on their programming have to follow guidelines designed to ensure both on and offscreen representation.

In part, she said, this was to challenge the fact that the people doing the commissioning and hiring in these kind of organisations often fall back on their existing networks of directors and producers by default, rather than devoting time and money to ensuring that new voices are included.

It is therefore important, she said, that industry sets clear goals when it comes to D&I, so that progress can be both pledged and achieved. She also noted, however, that diversity can mean different things in different countries and contexts, and that the work being done to improve it should not, therefore, be based on blanket targets or assumptions.

Kudiabor also pointed to this as a key factor for those on the artistic side of the entertainment sector to consider, stressing the importance of ensuring that the people working behind the camera – writing, directing, producing – are from the communities they are seeking to depict, in order to ensure representation that is authentic and nuanced and that avoids reproducing harmful stereotypes.

While awareness and discussion are the most important components of pushing for change in D&I, Evin Incir, a Swedish MEP and member of the EU40 group of young MEPs said, the EU institutions also have a more concrete role to play.

Crucially, she said, this should be in the translation of existing initiatives such as the Commission’s Anti-Racism, Gender Equality and LGBTQI Equality Strategies into real policies, which, she added she sees “a huge lack of today”. 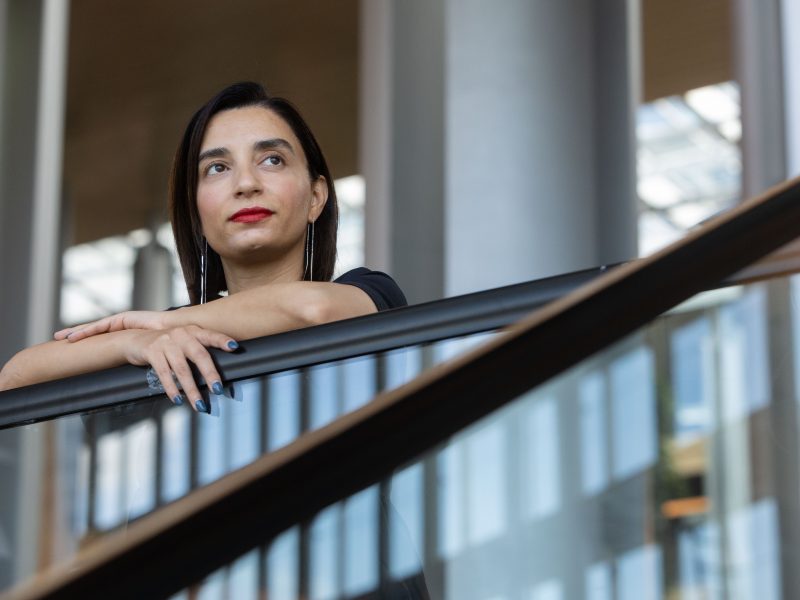 EU has a long way to go on diversity in the media sector, lawmaker says

The EU should be using legislation as both carrot and stick, Incir said, ensuring that the media and the audiovisual sector is taking responsibility, but also that it is supported in doing so.

It is the European Council, she noted, that often proves to be the sticking point when it comes to legislating for change in this area. The EU’s Anti-Discrimination Directive, for example – a 2008 proposal that would horizontally extend the protections from discrimination that currently exist in the labour market to cover a greater number of areas – remains blocked by the Council to this day.

“As legislators, we have a huge responsibility to ensure that all the population is represented”, said Incir. “Representation is a matter of democracy, it is a matter of human rights.”