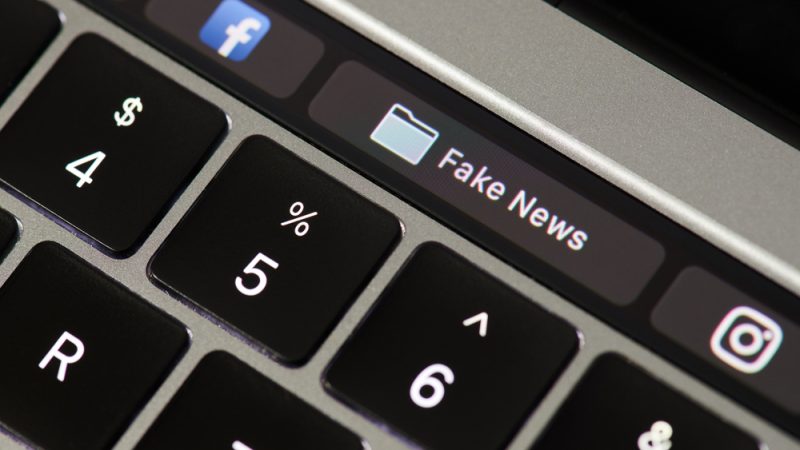 On December 2, the Commission is set to present its Democracy Action Plan, honing in on fake news in the context of external interference and manipulation in elections. [Shutterstock]

EU ambassadors want the European Commission to adopt more stringent measures to tackle ‘manipulative dissemination techniques’ for disinformation across the bloc as part of the executive’s upcoming Democracy Action Plan, according to documents obtained by EURACTIV.

Moreover, national representatives are also calling for the EU executive to work alongside stakeholders to “develop tools identifying disinformation” as a means to “make citizens aware of any concerns regarding the trustworthiness of the given information,” the text, a series of conclusions adopted by EU ambassadors, states.

The text, currently confidential and titled ‘safeguarding a free and pluralistic media system’ outlines the plight of media organizations in the context of the coronavirus pandemic amid an online environment in which newsgroups find themselves at the behest of large gatekeeper platforms.

“Editorial media service providers are competing for users’ attention on platforms with other content producers who often do not observe the same editorial standards,” the text, which still needs to be signed off by EU ministers, states.

“Sensationalist and provocative content is often used to maximize engagement rates and advertising revenues,” the document adds, noting that while media pluralism and freedom of expression should be maintained, the Commission should examine the ways in which nefarious actors seek to disseminate disinformation online.

On 2 December, the Commission is set to present its Democracy Action Plan, focusing on tackling fake news in the context of external interference and manipulation in elections.

For their part, EU ambassadors called earlier this week for the framework specifically to target the virality of online fake news.

The text notes that the EU executive should “prevent public harm by addressing the manipulative dissemination techniques of disinformation inter alia under the framework of the announced European Democracy Action Plan.”

On this point in particular the Council is on a level-footing with the Commission’s likely direction of policy.

Věra Jourová, the European Commission Vice-President for Values and Transparency, said recently that new rules on harmful forms of online content as part of the upcoming Democracy Action Plan and the Digital Services Act, would unlikely focus on the content itself, but rather on how such material is able to spread so quickly online.

“In order to address disinformation and harmful content we should focus on how this content is distributed and shown to people rather than push for removal,” Jourová said.

Elsewhere, ambassadors have also pressed the Commission to put forward more stringent transparency regulations for online platforms, which should lead to the “disclosure of the central criteria for the aggregation, selection and presentation of media content and their weighting” with a view to ensuring that content produced from trustworthy media is treated fairly online.

In a nod towards how the online platform ecosystem is also dominated by non-EU players, ambassadors also expressed their concern at the position of vulnerability that this potentially places European media groups in, noting that non-European platforms are increasingly influencing “access to media content by users across the EU.”