The Digital Services Act, set to be presented on December 2, will introduce new rules covering a range of areas of the platform economy from content moderation to the transparency of algorithms. [Shutterstock]

Austria has called on the European Commission to make online platforms more accountable for the hosting of illegal content in a series of recommendations for the EU’s Digital Services Act, citing the country’s Communication Platforms Act as an example for the EU to follow.

Moreover, as part of broader recommendations for the Digital Markets Act, the Austrians have also called for effective enforcement of prohibited practices against gatekeeping platforms that do not have any legal establishment in the EU.

The ‘non-paper’ from the Austrians, backed by the Federal Chancellery, the Foreign Ministry, and the Justice Ministry, comes a week ahead of the Commission’s presentation of the two major digital acts, set to be a divisive issue between lobbyists and policymakers in Brussels.

The Digital Services Act, set to be presented on 9 December, will introduce new rules covering a range of areas of the platform economy from content moderation to the transparency of algorithms. Austria wants to see more effective takedown procedures and a culture of greater transparency.

Germany weighs in on EU's bid to regulate digital giants

Germany has given an insight into its forthcoming approach for regulating the platform economy as part of the EU’s Digital Services Act and Digital Markets Act, two landmark packages set to be unveiled by the European Commission on 2 December.

“Increasing and harmonising further responsibilities of online platforms must be ensured within the framework of the Digital Services Act,” the Austrian non-paper notes, “including effective ‘notice and action’ mechanisms for illegal content, transparency reports and clearly defined contact points for users and authorities at the level of the member state of destination, where the platforms have some relevance in that member state.”

Such actions, the Austrians say, should lead to a culture of greater transparency for online platforms. The country’s EU Minister, Karoline Edtstadler, believes that Austra’s draft Communications Platforms Act provides a good example for the EU to follow.

As part of the measures currently being drafted in Vienna, platforms will be required to delete illegal content within a 24-hour time period from first being reported and also appoint a ‘responsible agent’ to oversee compliance with the law and cooperate with law enforcement agencies. Fines of up to 10 million euros could be issued for violations.

“The Austrian federal government has already taken the lead in this area by launching the Communications Platforms Act. The aim is to make the major platforms such as Facebook, Instagram, Google, and Co. more accountable so that they can take more effective action against illegal content,” Edtstadler said.

“But the Internet knows no boundaries. It is therefore clear that we will only solve these challenges together through European regulation.”

However, the plans have provoked concern from some in Brussels, with a joint letter from a cross-party group of MEPs including S&D’s Tiemo Wölken, Renew’s  Karen Melchior, and the Green’s Marcel Kolaja, which argued that Austria’s moves could lead to more ‘disparities’ rather than a harmonised legislative landscape across the EU. 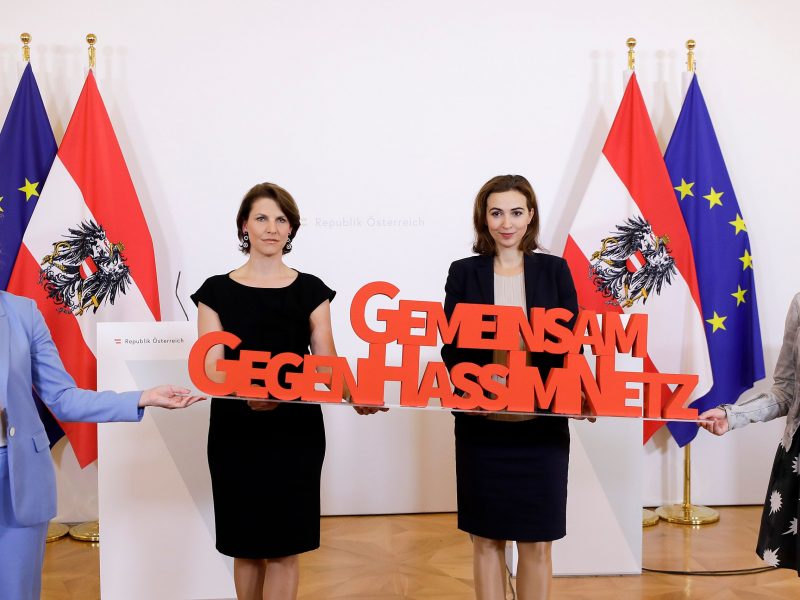 In the fight against illegal online content, the Austrian government wants to make platforms more accountable. Many details are still missing, but the German NetzDG seems to be a model. Critics fear over-blocking and collateral damage but also see opportunities. EURACTIV Germany reports.

In their series of recommendations, the Austrians have also highlighted their position on the  Digital Markets Act, which the Commission plans to present on 9 December, alongside the Digital Services Act.

In this framework, the executive will unveil a list of ex-ante prohibited practices by digital gatekeepers, as well as a market investigation tool that could be used to examine how certain markets are prone to failure.

For Austria’s part, it is imperative that these prohibited practices can be effectively enforced against so-called ‘gatekeeper’ platforms that don’t have an EU establishment.

“Dependencies on big online platforms undermine fair competition. Austria welcomes the proposed Digital Markets Act with prohibitions and obligations for gatekeeper platforms,” the text notes. “It is indispensable that regulations can be enforced also in the case that a gatekeeper does not have any legal establishment in Europe.”

With regards to the Democracy Action Plan, which the Commission is due to present on December 2, focusing on tackling fake news in the context of external interference and manipulation in elections, the Austrians also call for greater transparency in algorithmic design, political advertising, and the use of social bots. 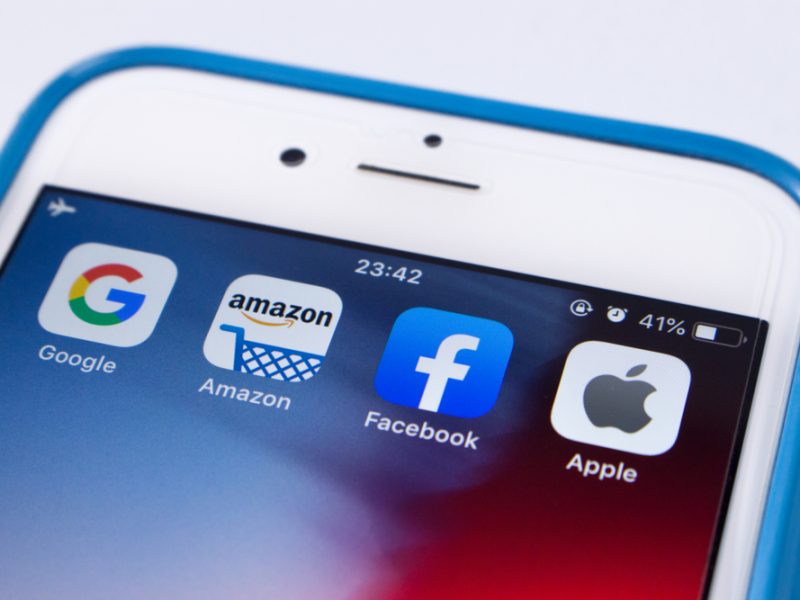 Forthcoming EU rules to rein in the dominance of the Big Tech giants should include measures to regulate Big Tech from accumulating too many users at the disadvantage of smaller competitors, a position paper from France and the Netherlands says.