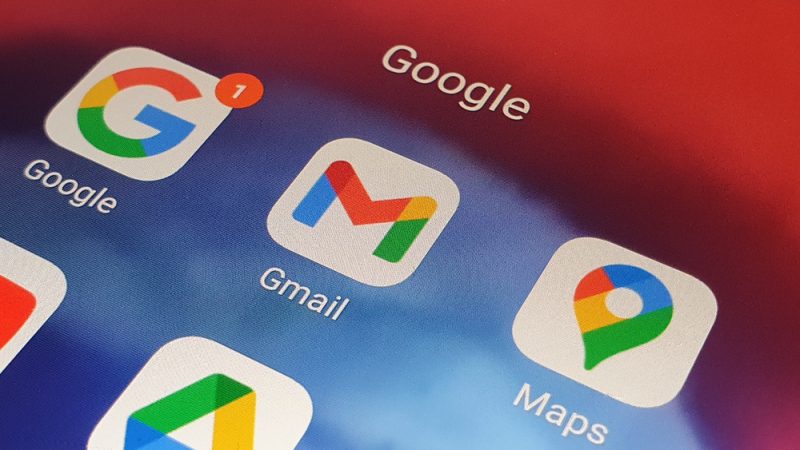 Also of concern, according to the Proton CEO, are the applications installed by default, which are often the least respectful of privacy and user data. [AP_FOOTAGE/Shutterstock]

“The problem with the proposals as they are drafted [by the Commission] is they don’t take account of user behaviour,” explained Andy Yen, founder and CEO of Swiss company Proton known for its encrypted webmail service, Protonmail.

“95% of people never change their default settings, meaning even if users have the option of uninstalling, in all likelihood a default app will remain a default app,” he told EURACTIV, adding that “Apple and Google know this and benefit from it. ”

For instance, as pointed out by Renew MEP Stéphanie Yon-Courtin, Google sets its search engine as a default browser “by paying Apple billions every year to be the default browser on all iPhones: it’s a direct form of self-preferencing!”

“As legislators, we can set stricter rules to restore online competition by building on past mistakes, especially in terms of proposed remedies, if we think of the Google Shopping or Android cases,” she told EURACTIV.

“By setting their app as the default, Big Tech gatekeepers are blocking out their competitors’ apps from the vast majority of smartphones,” writes ProtonMail on its blog.

The Body of European Regulators for Electronic Communications (BEREC) echoed this concern in its opinion on the DMA, saying such practice affects the “effective choice of end-users”. The UK competition authority, meanwhile, noted in a report published last July that default applications have a “profound impact” on competition issues for search engines or social networks for example.

For its part, the European Commission fined Google more than €4 billion in July 2018 for paying some of the biggest manufacturers to “exclusively” pre-install Google products on their devices, pointing to the “status quo bias” it creates.

Pre-installed apps also have their supporters, though. US think tank ITIF has argued that “consumers stick with default settings precisely because they are satisfied with the quality of service delivery they receive.”

According to ITIF’s innovation and antitrust director, Aurelien Portuese, default settings are inherent in the life of businesses. “When people buy a car, the default setting is to have the radio and tyres fitted. Making choice compulsory at the expense of default rules may change the ‘choice architecture’ of consumers without bringing tangible benefits,” he added.

However, for Renew MEP Yon-Courtin, consumers cannot currently “make a free, informed and simple choice about their installed search engine.” While the French MEP said she is not concerned about Google remaining dominant in the market, she hopes this is done “on the basis of merit and not anti-competitive practices”. 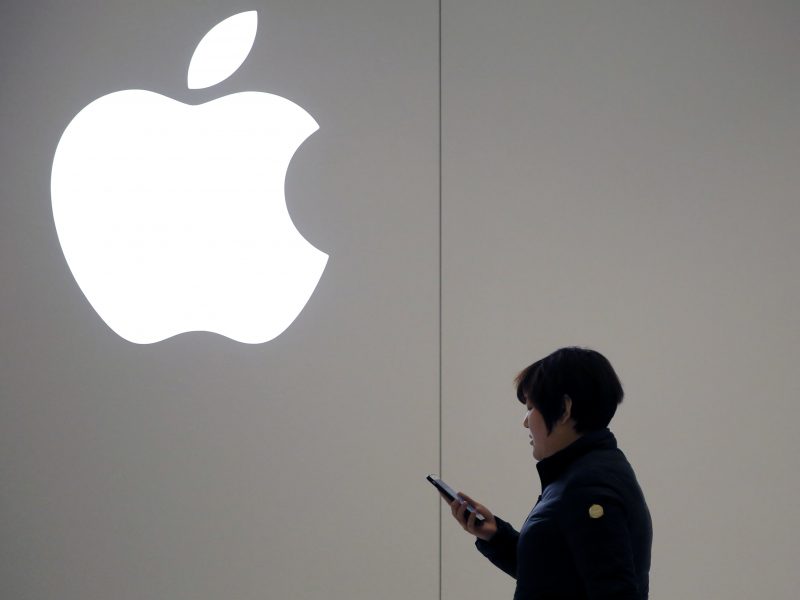 Also of concern, according to the Proton CEO, are the applications installed by default, which are often the least respectful of privacy and user data.

“Default apps like Gmail, Chrome, Google search, etc are core pillars of Google’s data gathering business model and are, by default, fundamentally opposed to protecting user privacy,” he noted. Google is said to rely on this status quo to encourage people to use its apps, including those concerned about weak privacy protection.

“While there is a growing demand for privacy-friendly technologies, most consumers do not make decisions based solely on privacy, but on factors such as convenience and ease of use,” said Yen, adding that his opposition to default apps also reflects his desire for users to have a choice about which companies they give access to their personal data.

The DMA is intended to regulate Europe’s digital market by providing a fairer and more transparent framework for business users to benefit from the services and protect them from unfair practices of platforms referred to as “gatekeepers” in the draft regulation. Like the EU’s General Data Protection Regulation (GDPR), the DMA will be directly applicable to all EU countries without the need for national transposition.

Although the GAFAMs are never mentioned by name in the text, they are partly targeted, since these “gatekeepers” have “significant weight in the internal market”, are “a major access point enabling end-user companies to reach their end-users” and have a “strong and sustainable position in their business”.

Gatekeepers breaching their obligations under the future DMA would face fines of up to 10% of their total annual worldwide turnover and penalties of up to 5% of their average daily turnover.

“It is crucial that the EU gets the DMA correct from the beginning. Given the speed at which tech moves, start-ups and SMEs cannot afford to wait for years of fixes,” said the Proton founder.

According to the Renew MEP, “the DMA is a step in the right direction, but we need to be more ambitious and the devil is in the detail.” “As the rapporteur for the ECON Committee [the EU Parliament’s committee on economic and monetary affairs], I would be keen to ensure this linkage with competition policy is made,” she added. 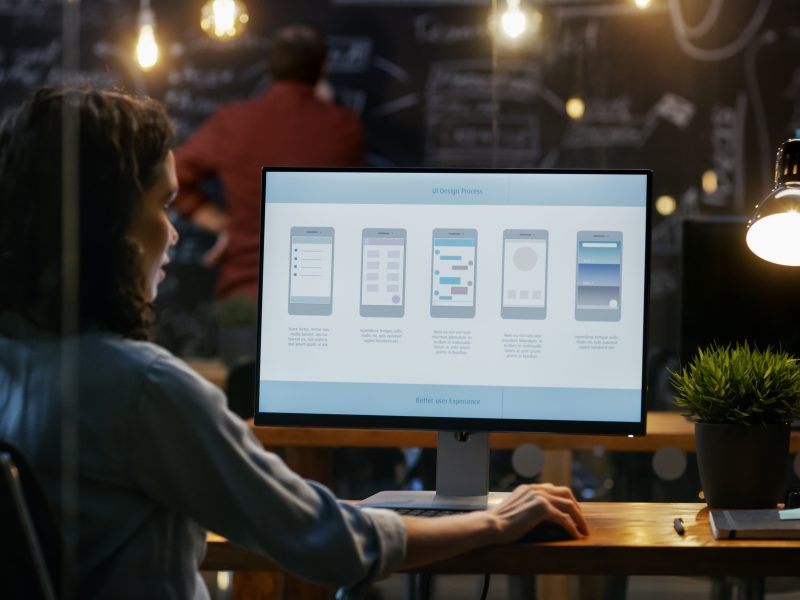 As app makers, we may not immediately come to mind when discussing the perils of platform regulation. After all, the new competition rules will only directly apply to large companies acting as ‘gatekeepers’.
This opinion is the result of a collaboration …