An activist wearing a mask depicting Facebook's CEO Mark Zuckerberg holds a banner reading 'Tax me' at the start of an European Union Finance Ministers Meeting in front of the European Council in Brussels, Belgium, 04 December 2018. [EPA-EFE/STEPHANIE LECOCQ]

MEPs in the European Parliament have signalled their support in clear and uncertain terms for the taxation of digital services, during a vote in Thursday’s plenary session (13 December) in Strasbourg.

Two proposals were supported by Parliament that will see the threshold of minimum taxable revenues within the EU lowered to €40 million from the commission original proposal of €50 million, a 5% tax rate imposed rather than the Commission’s 3%, and the inclusion of online streaming services under the scope of the plans.

As part of the measures supported by Parliament, firms with total annual revenues of €750 million or above will be hit by the levy and companies would pay tax in the country where the revenue is sourced, rather than where they are domiciled for tax purposes.

Estimates say that the levy could bring in as much as €5 billion in tax revenue annually. 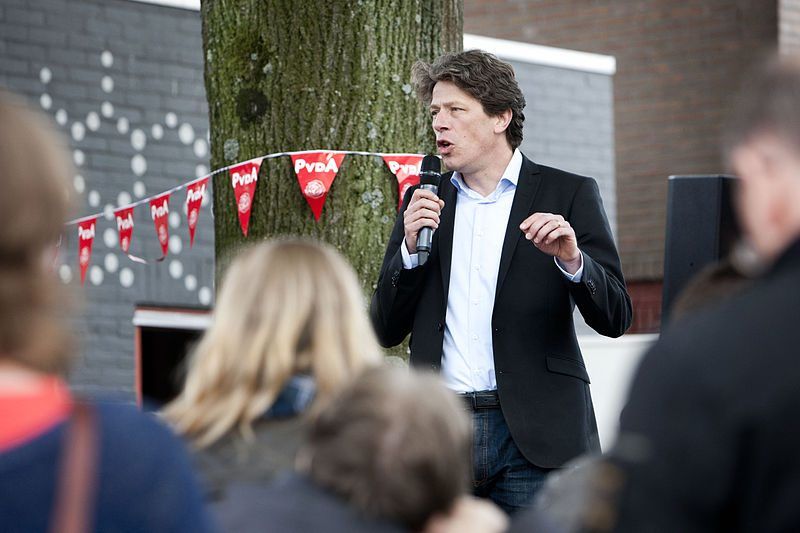 The first digital tax text is seen as an interim measure, and attempts to ensure that the revenue generated by user activity for certain digital services is taxed appropriately. The second plan vies to reform tax bases in the context of digital services.

The first was adopted with 451 votes in favour, 69 against and 64 abstentions, while the second got the backing of 439 MEPs, with 58 against and 81 abstentions.

The EPP party, amongst others, had on Tuesday (11 December), attempted to submit an amendment to the plans that would exclude streaming services such as Netflix, however this revision failed to obtain widespread consensus.

“Both the European Parliament and the European people want tech giants to pay their taxes,” Socialist MEP Paul Tang said, after the results came in.

“That is why we voted for a more ambitious digital service tax, also taxing revenues from online streaming services. We are talking about basic fairness, where everyone pays their fair share”.

MEPs only play a consultative role on tax legislation, as any decision on such matters must ultimately be agreed by unanimity in the council.

However, some MEPs floated the idea that qualified majority voting should be put into practice for this file, rather than unanimity, due to the importance of the legislation to EU citizens across the continent.

In the Council, Ireland, Sweden, Denmark, and Finland, have all stood against the plans, so achieving a unanimous decision on the digital tax measures could be a challenging prospect.

However, Parliament is putting pressure on the council to reach agreement before the end of its mandate in April 2019.

“The quarrels and mutual vetoes in the Council lead to the EU being unable to tackle this problem,” rapporteur for the second digital tax file, Dariusz Rosati of EPP said.

“The European Union should be a trendsetter, while also continuing to work on an international solution at OECD level. It is high time to act.”

One response to “MEPs back digital tax plans by overwhelming majority”