Meta to prevent ad targeting based on sensitive information 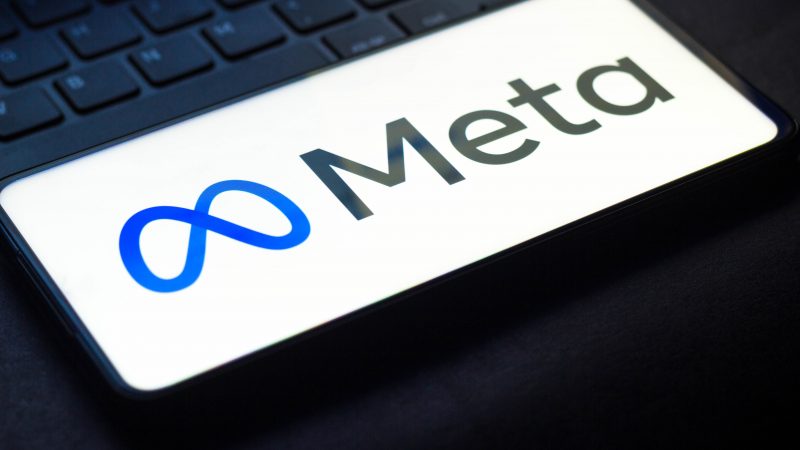 Under current targeting options, advertisers can choose to channel their content towards users profiled as having an interest in certain topics. [Shutterstock / rafapress]

Meta, the company that owns Facebook, will no longer allow advertisers to target users based on data related to sensitive categories such as political affiliation, religion, race or sexual orientation.

As of 19 January 2022, Meta will remove certain categories from their “Detailed Targeting” options, which currently allow those purchasing ads on Facebook, Instagram and Messenger to direct them at users based on their interactions with specific content.

The announcement comes as Facebook faces intensifying scrutiny over its practices and business model following the release of company documents by whistleblower Frances Haugen, who appeared before the European Parliament earlier this week. 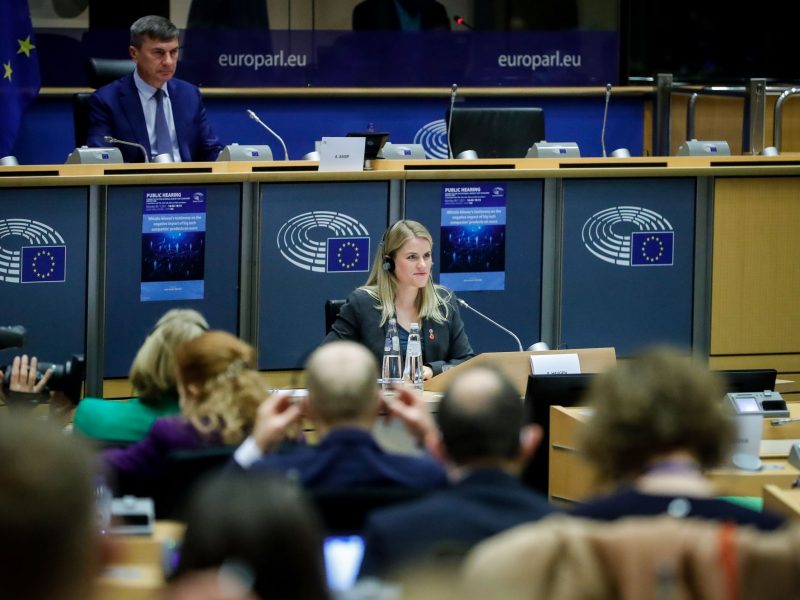 These documents detail controversial internal processes, including the platform decision to break with other tech companies in the run-up to the 2020 US election by choosing not to ban targeted political advertising, something which employees acknowledged could accelerate the spread of misinformation.

Advertising features large in the proposed Digital Services Act (DSA), which includes a number of ad-related transparency obligations which platforms will be required to follow. The Commission is also set to launch a separate piece of legislation covering political advertising by the end of the year.

Concerns remain, however, that the measure falls short of what is needed to tackle the issues that many rights groups see as ingrained in targeted advertising practices.

“This very small step in the right direction will not address the systemic problems that companies like Facebook have created with their existing business model”, Diego Naranjo, head of policy at European Digital Rights (EDRi), told EURACTIV.

Under current Detailed Targeting options, advertisers can choose to channel their content towards users profiled as having an interest in certain topics.

These interests are determined by the platform’s algorithms based on the ads and pages users have interacted with, activities they engage with on the site and broader demographic information such as their age, gender and location. Content interactions can be used to presume specifics about individual users, such as their ethnicity, religion or the beliefs they hold.

Under Meta’s new approach, “options that relate to topics people may perceive as sensitive, such as options referencing causes, organizations or public figures that relate to health, race or ethnicity, political affiliation, religion, or sexual orientation” will be removed from the targeting choices, the company said in a blog post.

“We strongly believe that the best advertising experiences are personalized”, Meta added. “At the same time, we want to better match people’s evolving expectations of how advertisers may reach them on our platform and address feedback from civil rights experts, policymakers and other stakeholders on the importance of preventing advertisers from abusing the targeting options we make available.”

Advertisers will still be able to target their content based on the broader categories such as age, gender and location, however, and some observers see the measure as insufficient compared to the risks presented by targeting.

EDRi’s Naranjo noted that while advertisers will no longer be able to use these sensitive characteristics, Facebook’s algorithm will continue to profile users with such information.

The use of targeted ads has elicited strong criticism, particularly following the Cambridge Analytica scandal, which showed how such sensitive personal information could be used to spread disinformation and manipulate voters ahead of elections.

Earlier this year, the EU’s Data Protection Supervisor called for an outright ban to be included in the DSA, saying the proposals’ provisions for ad transparency did not go far enough.

This suggestion, however, has been met with strong opposition from businesses, who say it would raise advertising costs and impede their ability to find customers, and from the media sector, where outlets fear a ban would hit a business model already squeezed by declining ad revenues and the rise of major online platforms. 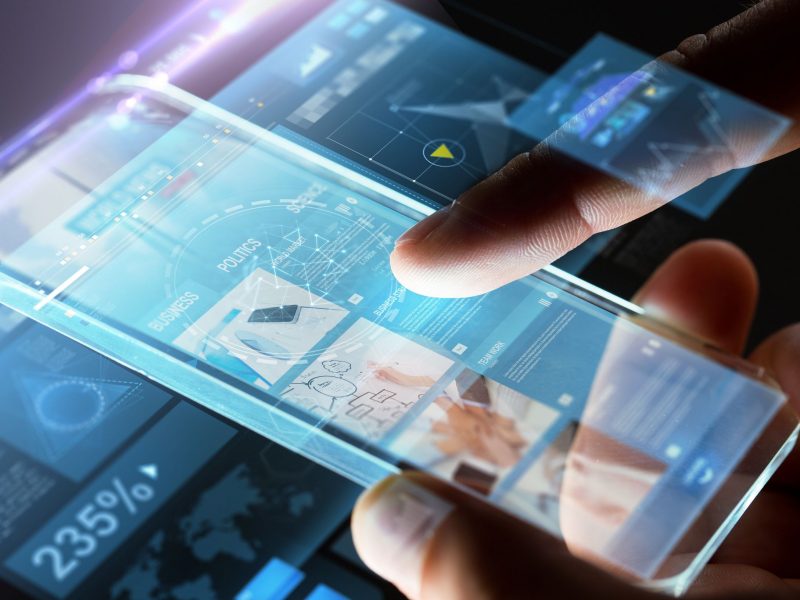 The Commission is also set to propose legislation covering political advertising before the end of the year, which is expected to set strict limits to microtargeting techniques and the type of information used for user profiling.

Among the measures that EDRi would like to see included in the proposal, says Naranjo, are limits to the targeting methods that platforms can make available to advertisers, a phase-out of ads based on personal data and the requirement of “opt-in” default settings rather than the current “opt-out” standard when it comes to content personalisation. 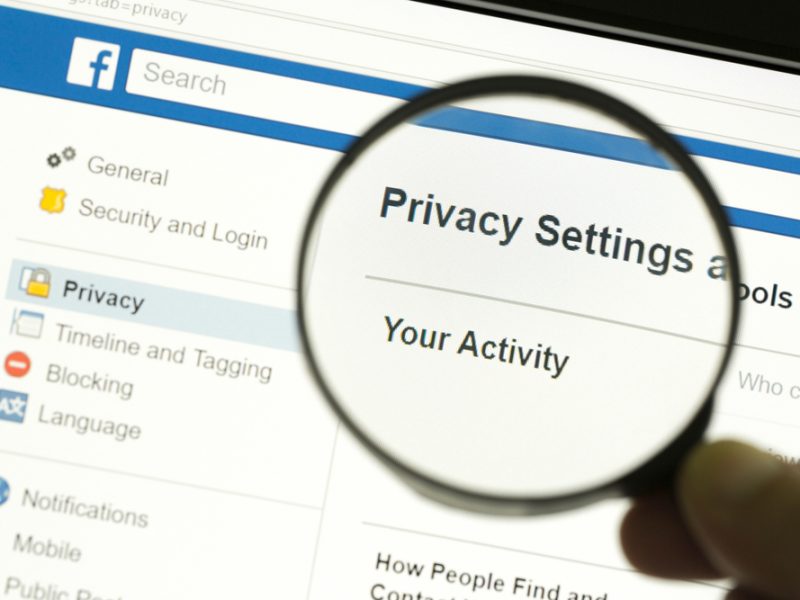