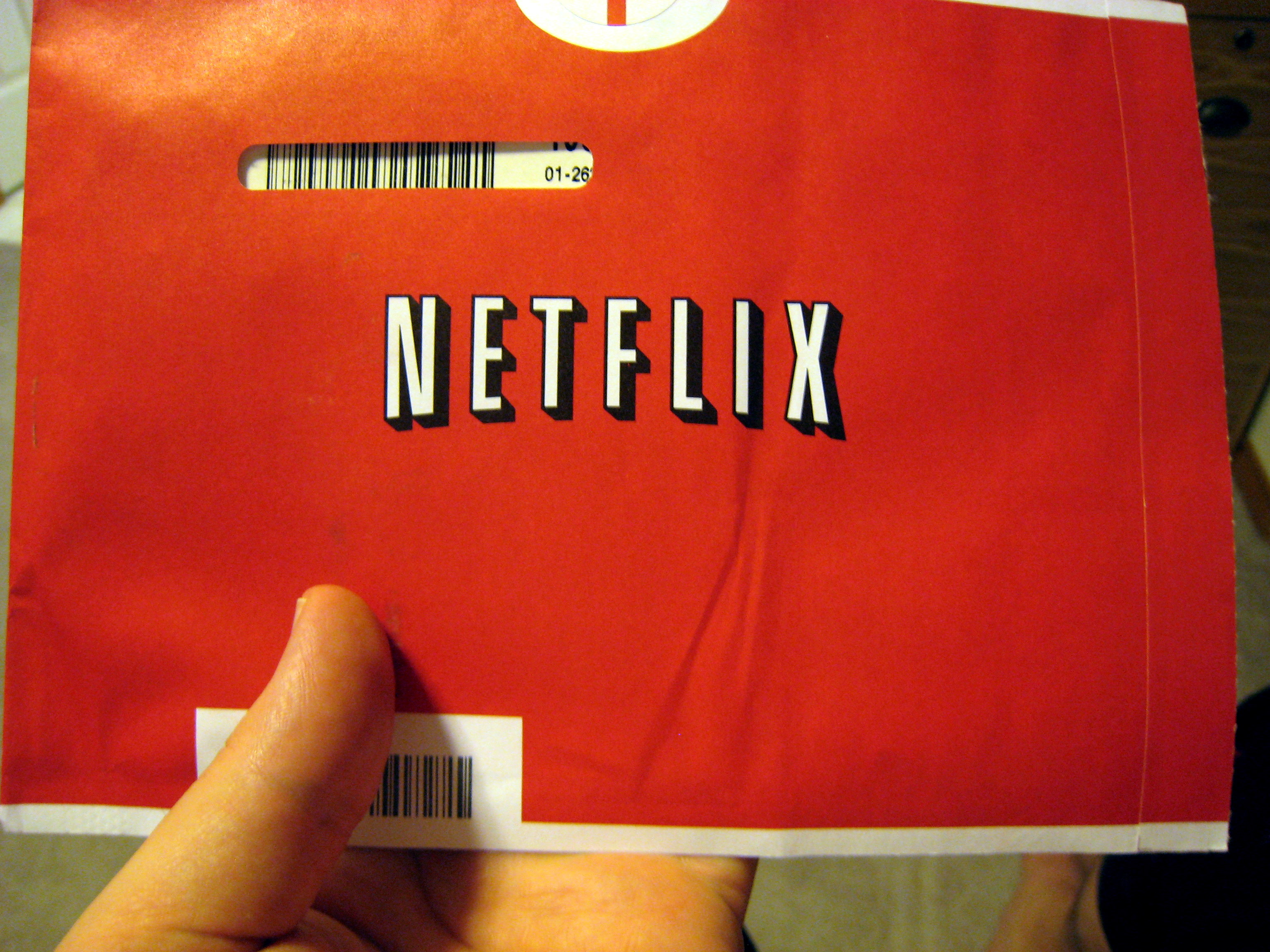 Netflix has evolved from a solely DVD-by-mail service into the world's largest provider of on-demand streamed media. [Christopher/Flickr]

Netflix, the most popular on-demand media streaming service in the world, expanded on Wednesday (6 January) into 130 new countries, including Romania. EURACTIV Romania reports.

Netflix’s debut in Romania was long overdue, and in December, wall-street.ro revealed that it would launch in January. Media and IT industry insiders warned, however, that it would not be feasible, expecting it to debut later this year.

It is ??the most used online streaming service in the world with about 70 million subscribers in more than 60 countries. The platform contains over 100 million hours of video content, from classics to original series, documentaries and TV shows.

“Netflix coming to Romania is a great sign, following the availability of iTunes, that our country is being viewed differently in the world of entertainment distribution. Hopefully others will follow in their footsteps soon,” wrote Cristian Manafu, a popular blogger and social media consultant.

After the expiration of a standard free-trial-period, Netflix comes with a higher price tag than those charged by other platforms. Admittedly, it comes with more content and the option to view in Ultra High-Definition.

Areas of the world where Netflix will now be available.

But the main problem for Netflix will not be from competing with similar platforms, but from illegal streaming and torrent sites. According to a study by the European Union, Romania was second in terms of online piracy among member states, after Lithuania, meaning this is only the official launch of Netflix in the country, as the service has been accessed illegally for some time.

“At €8 per month it will be difficult to combat online piracy,” wrote Orlando Nicoar?, cofounder of Welovedigital.ro, in December, on his blog.

According to the Green Paper by the European Commission, Europeans spent over €364 million on films and television series in 2011, a 41.8% increase compared to 2010.

The European demand for video-on-demand (VoD), which is only available in some EU member states, represents somewhere €760 million to €1.6 billion per year.