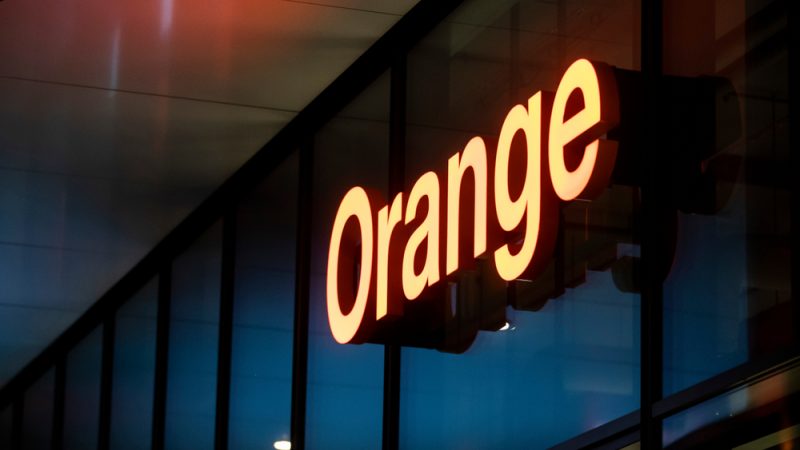 French telecoms operators like Orange, SFR, Bouygues Telecom and Free will thus have to publish "key indicators on their policies for reducing their environmental footprint". [Karolis Kavolelis/Shutterstock]

The French Senate has passed a law that aims to reduce the environmental footprint of digital technology, which includes an obligation for French telecoms operators to disclose to the public what they are doing to this end. EURACTIV France reports.

The Senators approved the bill on Tuesday (2 November), after it had already been amended by the National Assembly, without modifying it further, so that it can be implemented quickly.

The proposal’s author, Les Républicains Senator Patrick Chaize, criticised the deputies for having lowered some of their ambitions. “The text from the National Assembly is incomplete and this second reading has a taste of unfinished business,” he said.

According to Chaize, there is an urgent need to act. In France, the digital sector accounted for 2% of greenhouse gases in 2019 and this figure could rise to 6.7% by 2040, a Senate report published last summer found.

However, the “setbacks must not […] mask the progress that will make France a forerunner in the European Union on this subject”, he added.

The new law focuses on several key areas, including raising awareness of the environmental impact of digital technology and encouraging digital sobriety.

It also seeks to limit the renewal of terminals by introducing the notion of software obsolescence in particular, and by encouraging virtuous digital practices by promoting data centres and less energy-intensive networks.

French telecoms operators like Orange, SFR, Bouygues Telecom, and Free will thus have to publish “key indicators on their policies for reducing their environmental footprint”.

These include the reduction of greenhouse gas emissions and the carbon footprint of mobile terminals or equipment – like connection boxes and TV receivers for example – as well as the solutions provided for their recycling and reuse. According to Senate figures, the manufacturing of terminals is responsible for 70% of the total impact. 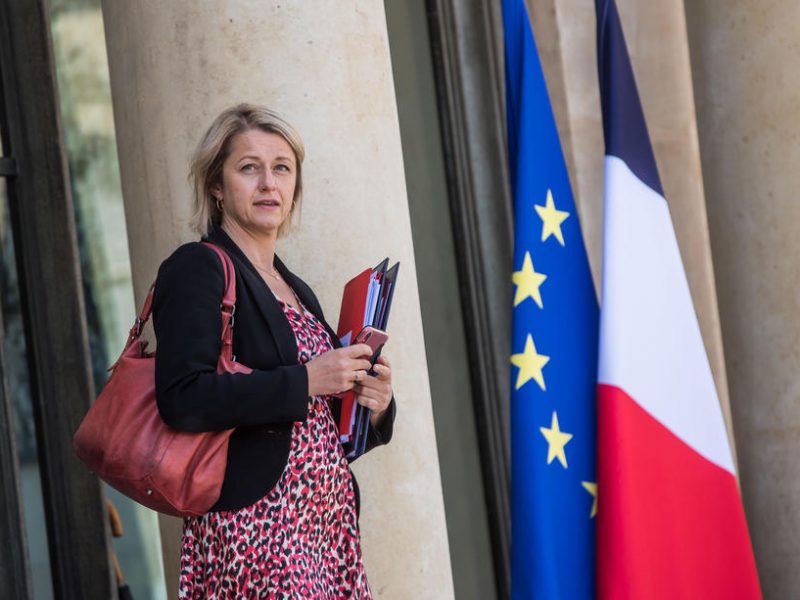 The original proposal provided for a system of multiannual commitments by operators to the secretary of state for the digital transition. However, this obligation was replaced with a “pragmatic posture” following an amendment proposed by the government during the National Assembly’s review.

This list of key indicators, as well as the turnover threshold below which operators will not be subject to this obligation, will be defined by decree, according to the law.

“The problem today is that announcing figures, whether they are virtuous or cataclysmic concerning digital, is meaningless,” warned Jérôme Nicolle, consultant at the Conseil d’Expert en Réseaux et Infrastructures (CERIZ) consultancy.

“We don’t agree on what we count,” he told EURACTIV, citing the problem of both positive and negative externalities.

French operators, including Organe, Bouygues, SFR, and Free, have already committed to greening their practices.

Contacted by EURACTIV, Orange, Bouygues, and SFR indicated the same objective of carbon neutrality by 2040. Free, although it has not yet responded to EURACTIV, has set the same target for 2035. 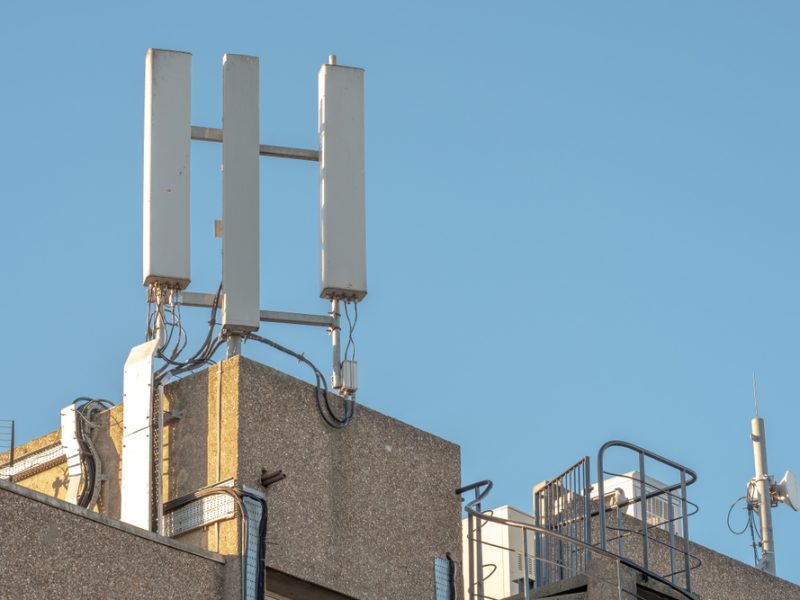 The French Senate’s Finance Committee on Tuesday (28 September) presented its recommendations on the national strategy for the deployment of 4G in France, highlighting the “substantial progress” in terms of coverage, but also raising a few points of concern. EURACTIV France reports.

The private copying levy – which compensates all authors, artists and publishers for the massive free use of their works (music, films, books, etc.) that devices such as telephones or tablets, for example, allow to store – was another major bone of contention between the two legislative chambers.

The Senate had introduced an exemption for reconditioned products to stimulate the industry, while the manufacture of devices significantly contributes to the carbon footprint of France’s digital sector.

Here again, the government submitted an amendment, establishing a tiered rate for the levy on these devices, which was voted by the deputies and retained by the senators.

The new law also gives the government six months to consider measures to improve the recycling and reuse of digital equipment. The same applies to the environmental impact of cryptocurrencies, for which the parliamentarians are asking the executive to report within a year.

The law also provides for the creation of an observatory to monitor the environmental impact of digital technology. It will operate under the aegis of the Regulatory Authority for Electronic Communications, Posts and Press Distribution (ARCEP), which already plays this role in part by collecting several indicators. 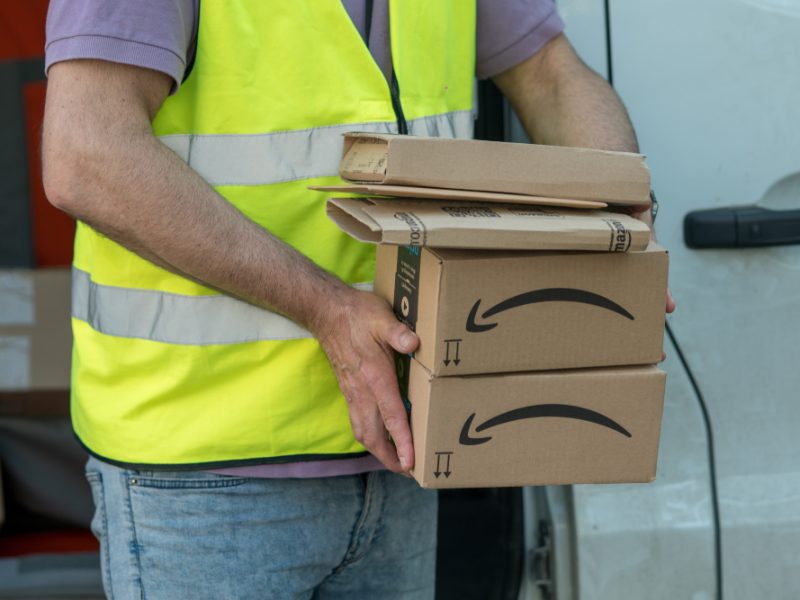 French MPs adopted a bill on the “book economy” on Wednesday (6 October) which provides a minimum price for the delivery of books. With the service no longer free of charge, the bill aims to put an end to a “distortion of competition” between US giant Amazon and booksellers. EURACTIV France reports.