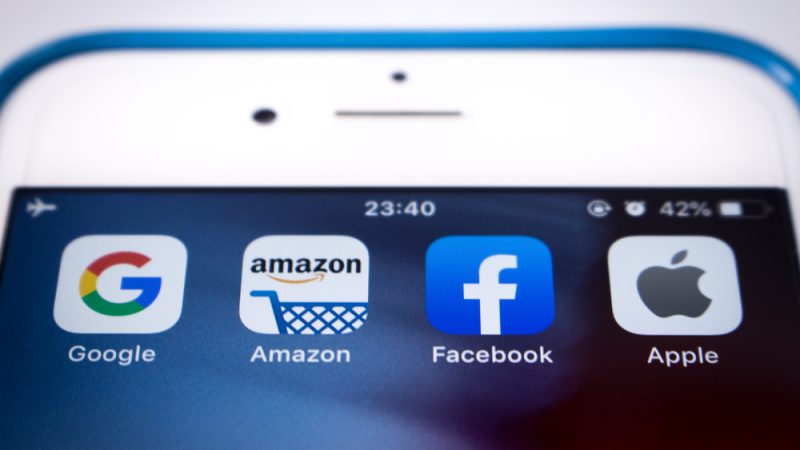 It is “no longer acceptable” for social media giants to take key decisions on online content removals alone, following the high profile takedowns of US President Trump’s accounts on Facebook and Twitter, the European Commission has said.

Trump’s accounts have been suspended by the two platforms for inciting calls to violence ahead of the violent riots that hit Washington’s Capitol Hill last week.

Speaking to lawmakers on Monday (11 January), Prabhat Agarwal, an official who heads up the eCommerce unit at the European Commission’s DG Connect, noted how the EU executive’s Digital Services Act attempts to realign the balance between effective content removal and preserving freedom of expression online.

“It is no longer acceptable in our view that platforms take some key decisions by themselves alone without any supervision, without any accountability, and without any sort of dialogue or transparency for the kind of decisions that they’re taking,” Agarwal said.

“Freedom of expression is really a key value in this,” he told the European Parliament’s internal market committee.

The comments came following concerns raised by some lawmakers in the European Parliament following the suspension of Trump’s social media accounts. In doing so, platforms giants had demonstrated that they yield a disproportionate degree of power over the freedom of speech online.

“For years these platforms profited from the large-scale spread of misinformation and hate, leading to the attack on the Capitol…We need to take power over our freedom of expression out of the hands of private companies, and put it back in the hands of democratic institutions,” she added. 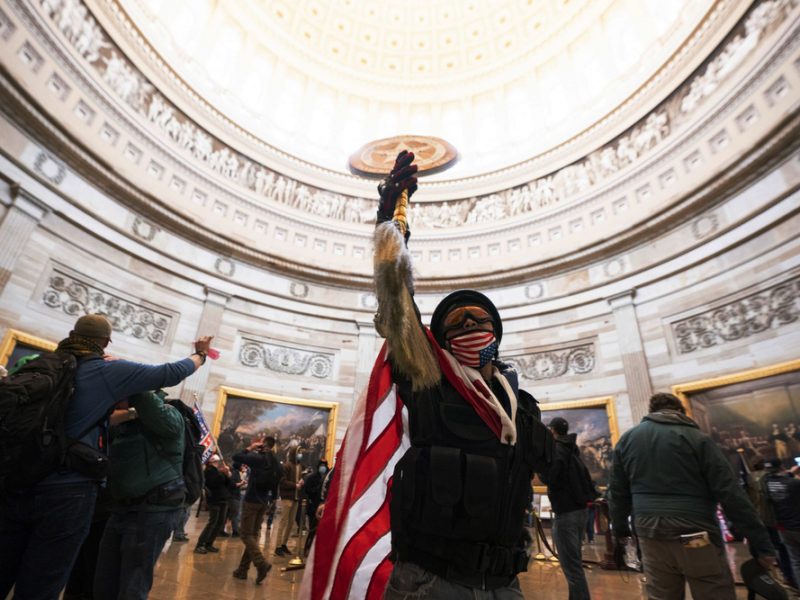 Meanwhile, Agarwal gave an insight into why the European Commission did not introduce more robust measures in its Digital Services Act to clamp down on the advertising business models of social media giants.

Referring to far-right platform like Parler, which spread calls to violence ahead of last week’s riots, Agarwal noted that introducing more stringent rules on advertising revenues would not have stifled their ability to spread malicious information.

In a recent report, EURACTIV had identified Parler, along with ‘Gab,’ as being platforms that had fostered a slew of disinformation and violence-inciting material, in the lead up to the siege on Washington’s Capitol building.

Parler has since faced the ire of major platforms, including Google, Apple, and Amazon, who have all withdrawn the app’s availability across their online shops.

“Advertising business model can act as an amplifier and an accelerator, for the viral spreading of content. But that in itself in our view, wasn’t enough to ban outright the practice.”

“Look for example at Parler, the social media platform that was taken down over the weekend, although it wanted to monetise advertising it had not really started to really rely heavily on advertising,” Agarwal said.

Banning advertising in that case, would not have changed the virality.”

The comments from the Commission come on a day in which further high-profile politicians across the bloc highlighted their concerns with Trump’s social media account takedowns.

Spokesperson for Chancellor Angela Merkel, Steffen Seibert, said that it shouldn’t be up to the “management of social media platforms” to police the extent to which freedom of expression can be “interfered with”.

For his part, French Finance Minister Bruno Le Maire also registered his apprehension at the takedowns, noting how the “regulation of the digital world cannot be done by the digital oligarchy.”

One response to “‘No longer acceptable’ for platforms to take key decisions alone, EU Commission says”