No thanks: Some Europe newspapers refuse political ads from Hungary’s Orbán 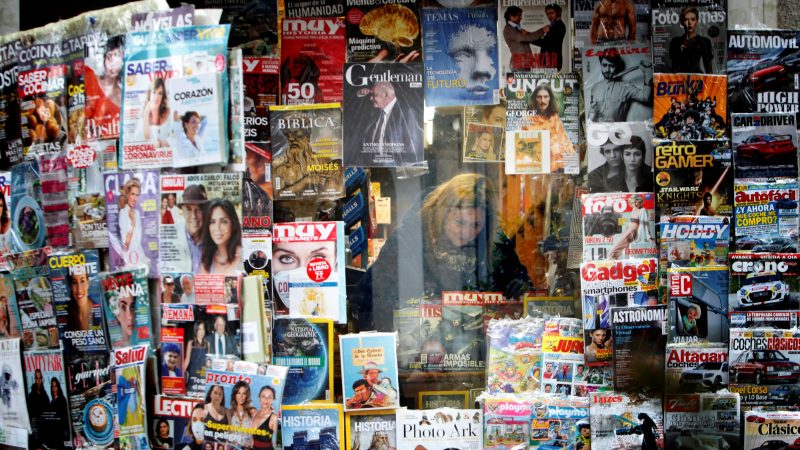 File photo. A woman sells magazines and newspapers at a kiosk in A Coruna, Galicia, northern Spain, 31 March 2020. [EPA-EFE/CABALAR]

Several leading European newspapers have refused to run a paid advertisement signed by Hungarian Prime Minister Viktor Orbán, saying they do not want to give space to a politician they accuse of subverting human rights and press freedom.

The one-page ad says that Brussels is building a “super-state,” denounces what it calls the “European Empire”, calls for the strengthening of national parliaments and stands up against closer European integration.

“The European Parliament proved to be a dead end: it only represents its own ideological and institutional interests. The role of national parliaments needs to be strengthened,” the ad says. 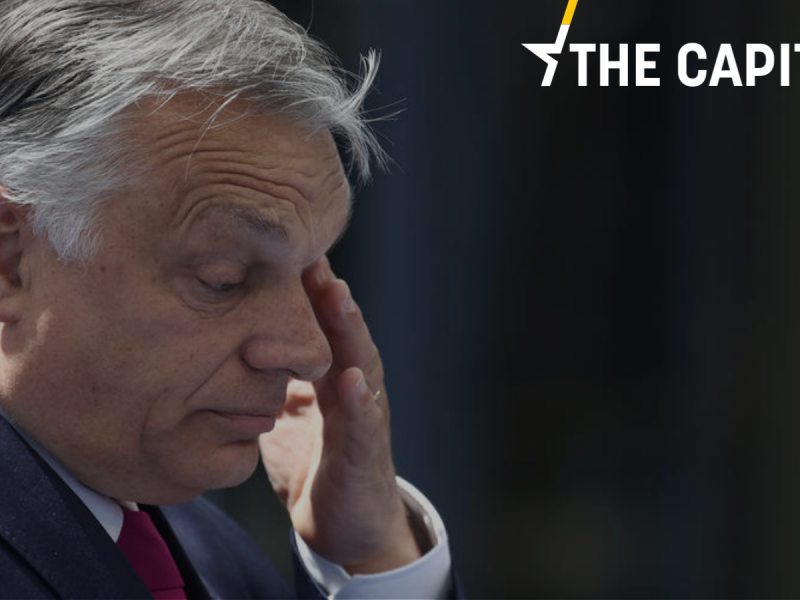 In today’s edition of the Capitals, find out more about the Pride march in Warsaw amid the current backlash against the LGBT community, Germany’s health minister warning football fans not to travel to London, and so much more.

In response, Herman Grech, editor in chief of The Times of Malta, which did not run the ad, wrote on Thursday that Orbán’s government had in effect “declared war on Hungary’s free press. We will not sit idly by as he takes advantage of it elsewhere.”

Orbán, a Euro-skeptic who faces a tightly contested election next spring, came under fire at last week’s summit of EU leaders over Hungary’s new anti-LGBT law. The Hungarian government says that the aim of the law is to protect children, but critics say it stigmatizes members of the LGBT community.

The conflict is the latest in a series of clashes between Orbán and the bloc on issues ranging from his treatment of refugees to pressure on academics, judges and media.

Karel Verhoeven, editor-in-chief of the paper, called the anti-LGBT law “a blatant violation of human rights.”

It was printed by newspapers Le Figaro in France, ABC in Spain, Jyllands-Posten in Denmark and Mlada fronta Dnes in the Czech Republic.

The Hungarian government did not respond to questions from Reuters about how many news outlets they approached and how many agreed to print the ad. “The ad is a way for us to tell in a clear and simple manner what we think is right about the future of the EU,” a Hungarian government spokesman told Reuters.