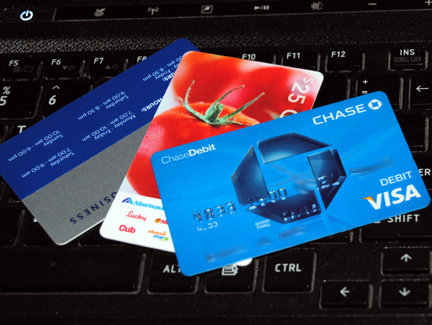 Norwegian consumers have been splurging on online goods and services. [SormKatt/Flickr]

Northern Europe’s 19.7 million shoppers last year spent €200 more online than other EU consumers, about €1,780 each in total, a report has found.

Estonia (€542), Latvia (€545) and Lithuania (€766) lag behind because they had lower online retail infrastructure, such as broadband, in remote regions, the trade association said.

Iceland had Internet penetration of 97% in 2013, followed by Denmark and Sweden, which both have 95% penetration.

The figures are based on the Global Online Measurement Standard for E-commerce) and were calculated with the national associations Ecommerce Europe represents and market research agency Gfk. 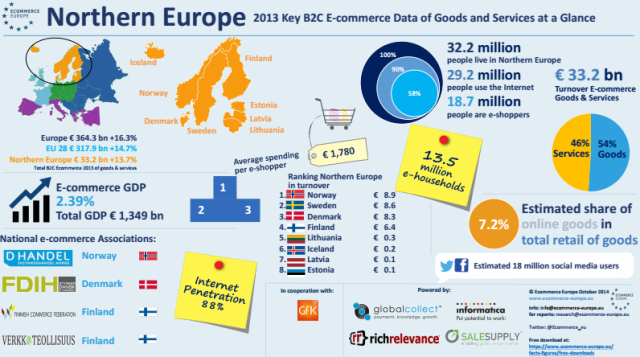 The Asia-Pacific region’s e-commerce sector, driven by the huge Chinese market, outstripped Europe’s online shopping industry for the first time last year, according to a report published in June.

Despite that, cross-border sales in the EU remained stubbornly low at just 12%, according to European Commission figures.

The Commission wants to increase that to 20% by 2020 as part of its Digital Agenda targets (here). The executive sees the digital economy as part of the solution to Europe’s sluggish recovery from the financial crisis and high unemployment.

E-commerce is trading in services and goods over the internet.

The European Commission sees the digital economy as part of the solution to Europe's sluggish recovery from the financial crisis and high unemployment.