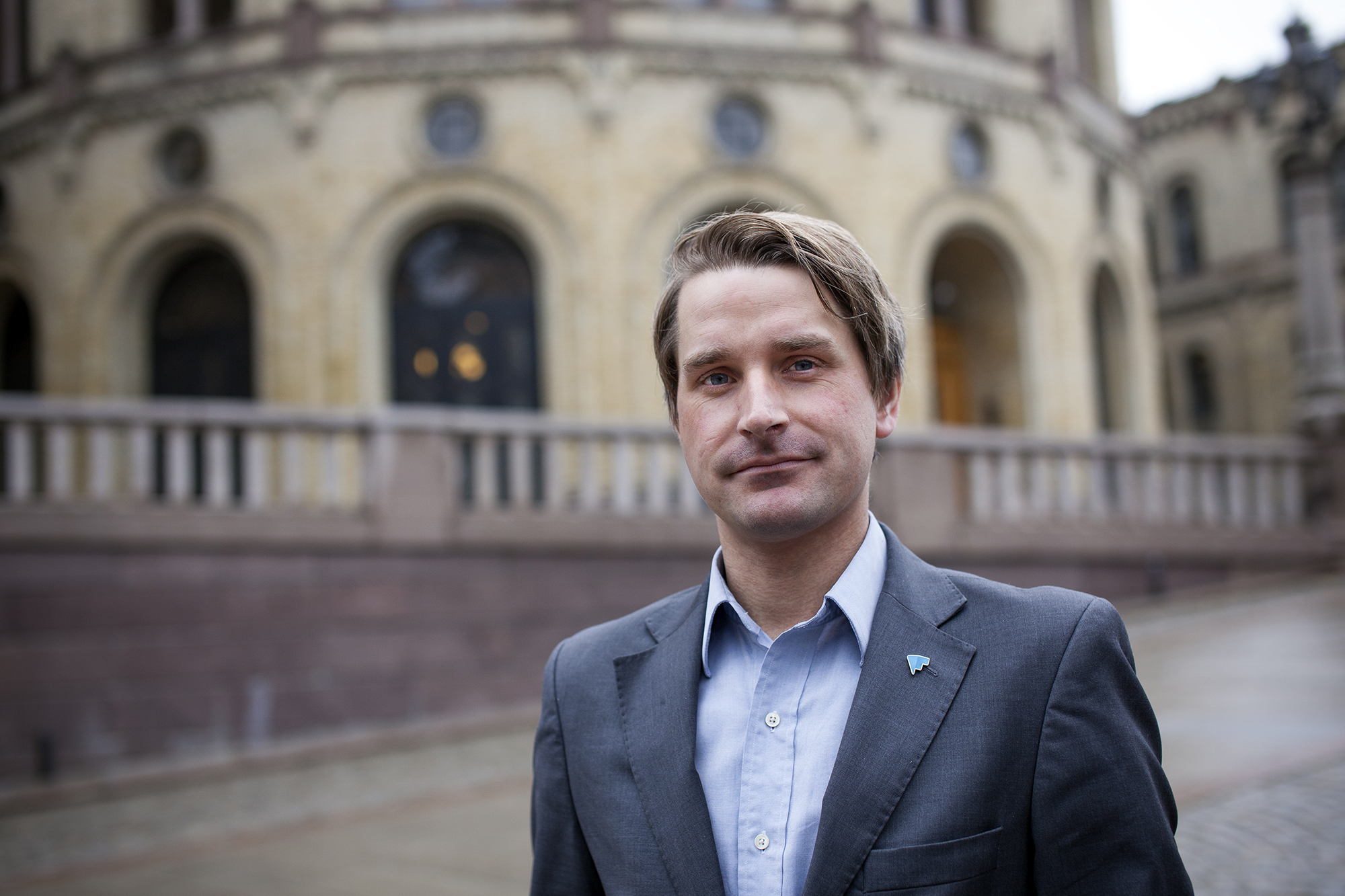 Apple’s iCloud service violates European law by giving itself the right to change its terms and conditions at any time, without notifying its customers, according to a complaint lodged yesterday (13 May) by the Norwegian Consumer Council.

The council, a government agency, earlier published a study accusing Apple iCloud’s terms of service of violating consumer rights and privacy before the complaint to Norway’s Consumer Ombudsman.

The unfair practice complaint is based on the EU’s directive on unfair terms in consumer contracts. Because people often store important information in the cloud, such as documents and photos, it is particularly important they understand the contract, the council said.

“Apple offers to store valuable information on behalf of its users, but gives itself the right to amend the agreement at its sole discretion. As consumers, we are left with no real rights or security,” said Finn Myrstad, head of the organisation’s digital services unit.

iCloud is an online service that allows users to store files such as documents, photos, and music. The files can be uploaded and accessed from anywhere, using a phone, computer or tablet.

Apple does not promise to notify users about changes in its terms which are considered contracts under Norwegian and European law.

According to the council, Apple’s service is the only one which does not give consumers a chance to accept, complain or leave the service before the terms are changed.

Mystrad said, “Receiving notice when terms change should be a bare minimum requirement. The fact that this can be done without informing the users is unacceptable.”

iCloud’s terms and conditions amount to more than 8,600 words, which are convoluted and unclear, according to Mystrad.

The complaint is based on the following article in the iCloud terms and conditions, “Apple reserves the right at any time to modify this agreement and to impose new or additional terms or conditions on your use of the service.

“If you do not agree with them, you must stop using the service and contact iCloud Support to retrieve your content. Your continued use of the service will be deemed acceptance of such modifications and additional terms and conditions.”

In June last year, the European Commission set up an expert group to identify safe and fair contract terms and conditions for cloud computing services for consumers and small firms.

“Cloud storage services rely on users’ trust and confidence. However, the current terms undermine this. It is important that consumer rights and privacy also apply to online services. We are convinced that all parties are better served with more user friendly terms,” Myrstad said.

“We hope that the Ombudsman will use its mandate to address the issue of digital consumer rights, and that the European Commission Expert Group on Cloud Service Contracts will take our views into consideration when coming with their recommendations in a few months.”

Norway is not a member of the EU, but it is part of the internal market through the European Economic Area Agreement. This means it implements much of EU legislation. At this stage, any proceedings will be handled at a national level.

The iCloud terms and conditions have also been criticised in the US for similar reasons.

Apple has been accused by the Norwegian Consumer Council of violating EU law because it reserves the right to change its terms and conditions of its iCloud service without telling clients.