Speaking to reporters at the Mobile World Congress in Barcelona, the president of Huawei’s Western European Region, Vincent Pang, said the allegations of state-sponsored espionage surrounding the Chinese company in recent months were groundless.

Policymakers and global industry leaders are convening in Spain for this year’s edition of the largest mobile event in the world, and Huawei has ramped up its presence at the Congress, with one of the largest delegations.

EURACTIV understands that the US administration, one the most vocal critics of Huawei, will be represented by around 20 members at the Congress, which lasts until Thursday. 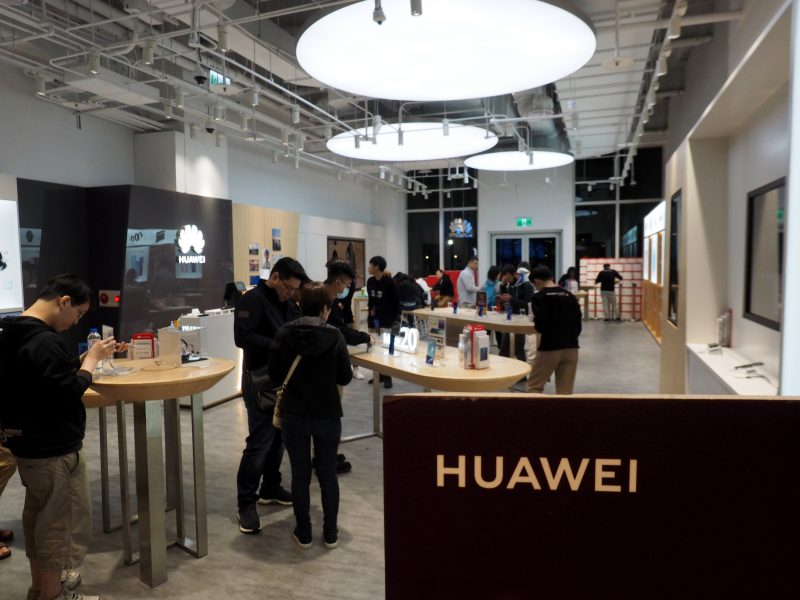 US policymakers have been putting pressure on EU regulators to stop Huawei from contributing to the development of the bloc’s 5G infrastructure.

The Chinese firm has come under fire from Washington due to allegations of a backdoor within the company to the Chinese government that enables state-sponsored espionage.

Huawei has staunchly denied the allegations.

Meanwhile, Europe appears to be mitigating its stance on Huawei, with the chief of the UK’s National Cyber Security Centre (NCSC) telling a Brussels audience last week that there has yet to be any legitimate proof provided to the British government that Huawei has breached security law.

The EU’s Digital Commissioner Mariya Gabriel also struck a conciliatory tone on Monday. While she highlighted the importance of cybersecurity standards in 5G infrastructure, she also said that “nobody is helped by premature decisions based on partial facts”.

The statement will be interpreted by many in Brussels that the EU is far from consolidating a common approach as to how much influence Huawei will be afforded in EU markets.

Indeed, an EU official speaking on the sidelines of the Congress told EURACTIV that issues surrounding Huawei’s future expansion across the EU will depend not only on their cybersecurity track record but also on the bloc’s future competition policy.

In a recent interview with Business Insider, Competition Commissioner Margrethe Vestager said the EU needs to find out if there “could be a danger” in using Huawei products, and that the “discussion must be based on facts” which are “not yet comprehensive”.

With regards to the pressure imposed on EU regulators by US counterparts, Vestager said that any future decision on Huawei’s involvement in the EU will be determined solely by EU officials, “no matter what pressure or advice we get”. 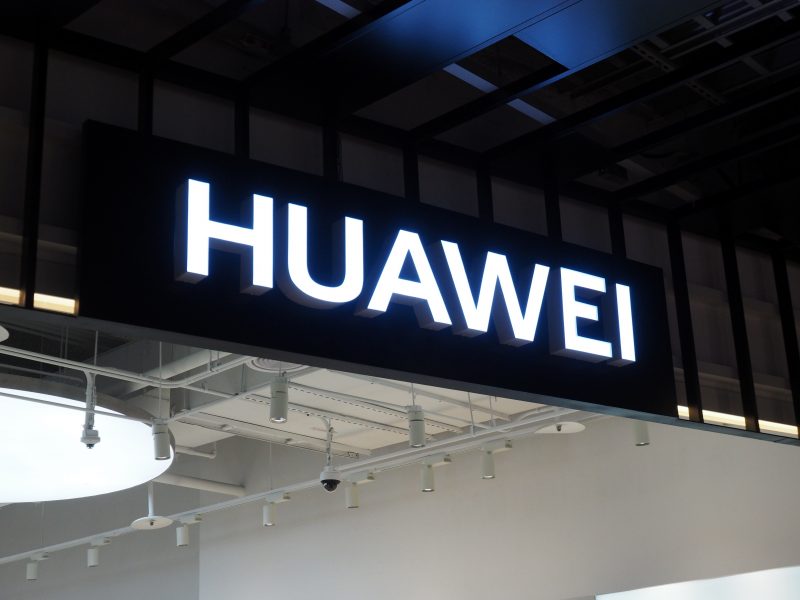 However, one EU country in which Huawei is currently under judicial scrutiny is Poland, a staunch ally of Washington.

In January, the Chinese firm was hit with espionage allegations in Poland after a Huawei employee, Weijing W, otherwise known as ‘Stanislaw Wang’, was arrested in the country in January. He has since been relieved of his position for the company.

Following the arrest, it was reported that Poland may consider a ban of Huawei products as a result of the allegations.

But a Huawei representative recently informed EURACTIV that the arrest could be part of a wider plot for the US to impose pressure on certain EU member states in order to stifle the progress of Huawei in Europe.

In this context, US Vice President Mike Pence visited Poland in mid-February and praised Poland for its commitment to “protecting the telecoms sector from China”.

Following Wang’s arrest in January, Huawei tried to appease the Polish government by floating the idea of establishing a cybersecurity centre in the country, with Tonny Bao, head of Huawei’s Polish branch telling a news conference that the company is “ready to establish a cyber security centre in Poland if authorities accept this as a trusted solution”.

EURACTIV pressed Huawei’s Pang on Monday as to the progress of these plans. While he did not disclose if any concrete measures had so far been put in place, Pang did say that Huawei is giving its “best efforts” in collaborating with the authorities.

He added that should governments want to collaborate on security to solve certain issues, “we are more than happy to work together”.

Nevertheless, while certain EU states like the UK and Italy are using a ‘lighter touch’ in dealing with Huawei, others, such as Poland, are taking a much more hardline stance.

However, a general divergence on cybersecurity issues, Gabriel said on Monday, will serve nobody any favours.

“Europe must have a common approach, otherwise there is the risk that fragmentation occurs,” she said.

Meanwhile, Huawei’s Peng went even further on Monday, saying that an international approach would be preferable to a uniquely European one.

“We want to unify security standards for everyone,” he said. “We want to treat everyone the same.”