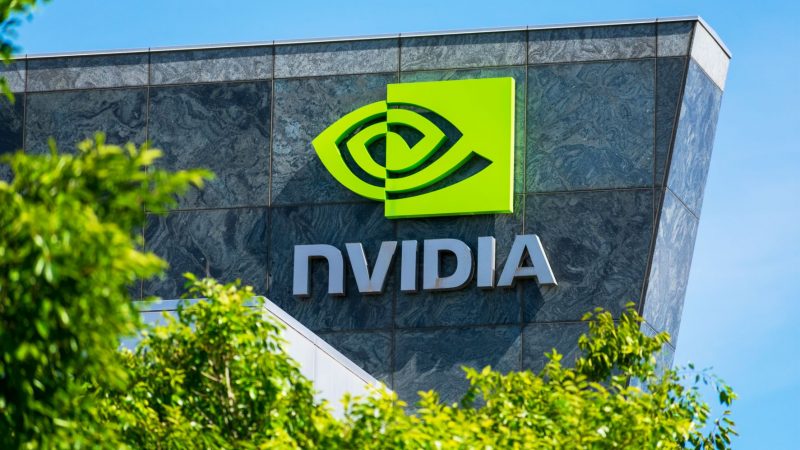 The American chipmaker announced in September last year the $40 billion deal to acquire Arm, a UK company leader in chip design. However, the agreement has been met with opposition from major tech firms such as Qualcomm, Microsoft and Google.

The takeover is also being scrutinised by antitrust authorities as they fear Nvidia would acquire excessive market power in the microchip industry.

The UK’s Competition & Markets Authority (CMA) confirmed these concerns last month in spite of Nvidia’s proposed concessions, advising an in-depth inquiry on the potential effect the transaction would have on the competition.

The US chipmaker then had to admit that the estimated 18 month-plan to complete the acquisition might no longer be realistic, and the European Commission might be yet another obstacle for the takeover.

“The EU antitrust authorities understandably have serious concerns about this deal, especially given the sheer size and importance of the markets at issue,” said John Newman, a law professor at Miami University. “If EU regulators seek to block it in court, I think the challenge would have a good chance of being successful.”

“We are working through the regulatory process and we look forward to engaging with the European Commission to address any concerns they may have. This transaction will be beneficial to Arm, its licensees, competition, and the industry,” an Nvidia spokesperson told EURACTIV.

The provisional deadline for the Commission to make a decision is 13 October.

Arm offers designs for mobile processors tailored to the needs of its partners, who can then decide on how to produce and assemble them.

Arm’s partners sit in the company’s internal decision-making body that plans the future designs. This collaborative model is widely regarded as allowing faster and broader innovation than more rigid architectures that only offer the finished product.

As a result of its success, Arm owns the intellectual property of the chips used in most smartphones, tablets, and other smart devices. Chips designed by Arm are also increasingly integrated into the growing market of cloud datacentres by major service providers like Microsoft and Amazon.

Fredrik Erixon, director of the European Centre for International Political Economy (ECIPE), stressed “the growing interest by the European Commission to look at dynamic aspects of innovation and licensing in their merger reviews, and I really can’t see it approving a merger as long as Arms’ licensed based model isn’t structurally protected”.

The widespread concern across the Arm’s client base is that the takeover from Nvidia might effectively put an end to the collaborative model. Nvidia has its own capacity to manufacturing chips for a broad range of applications, including cloud datacentres, and might use its market position to foreclose rivals in multiple ways and hamper innovation.

“Nvidia has made commitments to continue licensing Arm’s technology on a nondiscriminatory basis, of course, but unfortunately that type of regulatory commitment has a mixed record of success,” professor Newman added.

The acquisition comes at a time when a global chip shortage is disrupting supply chains with electronic components, from PlayStations to cars. The critical role of semiconductors in today’s economy meant they are now a matter of international competition between the United States and China.

“I would be very surprised to see this deal getting through all regulatory obstacles and finally being cleared by all authorities. It is a merger that makes commercial sense, but it is taken from the playbook of corporate strategy from the era of Great Power harmony,” Fredrik Erixon, director of the European Centre for International Political Economy (ECIPE), told EURACTIV.

In the EU, Industry Commissioner Thierry Breton has been pushing for scaling up domestic capacity under the notion of strategic autonomy, something hardly reconcilable with an American takeover of such a key company. Nonetheless, the file sits on the desk of EU competition chief Margrethe Vestager.

“Commissioner Vestager cannot really take account of European industrial ambitions in the Commission’s merger review, but the concerns the Commission has with semiconductors will, of course, play into the full analysis,” Erixon added.

At the same time, halting the deal would risk disrupting the EU-US technological collaboration before it even takes its first steps. The rediscovered warmth of transatlantic relations in the post-Trump era has been institutionalised in the Trade and Technology Council (TTC), due to kick off in Pittsburgh on 29 September.

“The Nvidia-ARM acquisition will certainly be corridor talk at the first TTC meeting and could pull attention away from a separate dialogue on digital market power,” said Tyson Barker, head of technology and global affairs program at the German Council on Foreign Relations (DGAP).

“Blocking the deal outright would be an extremely blunt instrument. More likely, the Commission will begin a deep investigation and negotiation with Nvidia on how to maintain fair access to chip design licenses which is key, not only for the EU and the UK but also for future plans in the TTC,” Barker added. 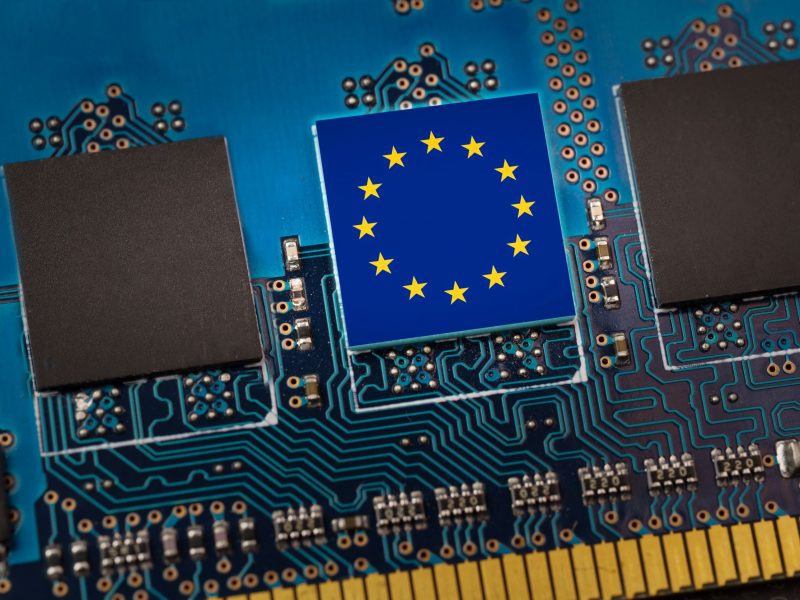