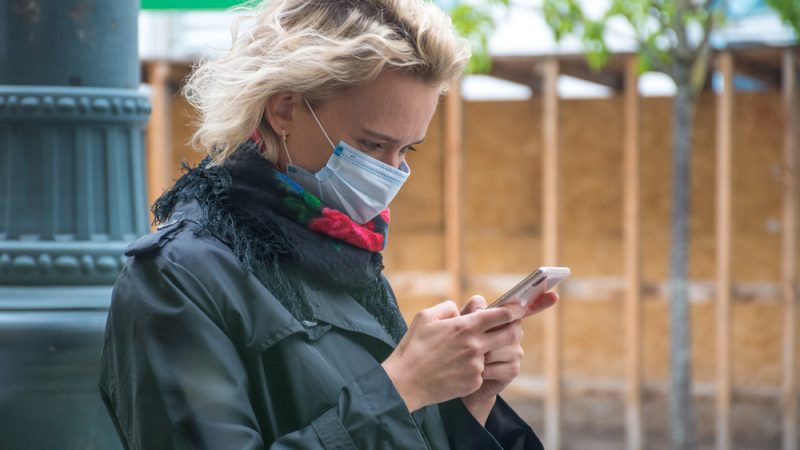 More than one in four of Finland’s 5.5 million people have downloaded the country’s contact tracing smartphone app since it was launched at the beginning of last week, the public health authority has said.

The application was downloaded around 1.5 million times within its first four days of availability, director Mika Salminen of the Finnish Institute For Health and Welfare said on Thursday (3 September), adding it was among the best download rates for such apps launched around Europe.

The Finnish version, based on Bluetooth technology, does not reveal anyone’s identity to users or authorities, but it helps trace unknown contacts that have remained long enough near a person who later tests positive for COVID-19.

The app, called “Corona Blinker” in Finnish, was developed by a private Finnish software company Solita, after it won a public bidding contest in June.

Solita said the number of downloads had reached one million within 24-hours of its launch – a target that had been set for the whole of September.

“Our new target is now to become the most popular app in Finland,” Solita’s director Risto Kaikkonen said in a statement.

The number of new COVID-19 cases rose slowly in August in Finland, and the level of infection remains among the lowest within the European Union.

On Thursday, 39 new cases and no new deaths were reported, bringing total cases to 8,200, with 335 deaths since the beginning of the pandemic, the health authority said.

The 14-day cumulative number of cases per 100,000 inhabitants stood at 7 for Finland on Thursday, with only Latvia having a lower incidence rate at 4.2 in Europe, European Centre for Disease Prevention and Control data showed.