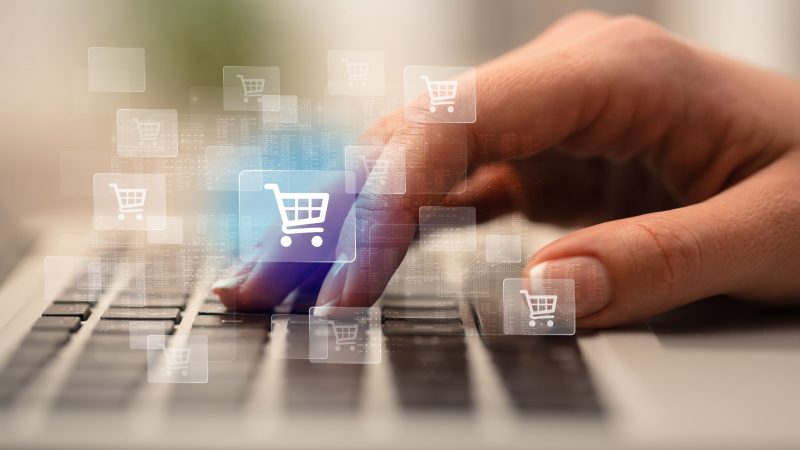 Online intermediation services is one of the digital markets that the Digital Markets Act (DMA) is expected to regulate. [ra2 studio/Shutterstock]

The criteria for designing e-commerce platforms as gatekeepers do not reflect their business model, according to a letter signed by eight European technology companies including Booking, Allegro and Zalando.

The letter was sent on Wednesday (27 October) to EU economic ministers as an attempt to influence ongoing discussions on the Digital Markets Act (DMA), a key EU proposal to regulate online platforms so large they are designated as gatekeepers.

One of the key points of the proposal, which is currently being discussed among EU member states in the Council, is how a gatekeeper is defined. The designation will be based on objective criteria specific for each digital market, notably the number of users and turnover.

“We are alarmed about recent proposals in the Council, which define ‘active end users’ inaccurately as ‘visitors’ for all transaction-based platforms, regardless of their size,” the letter reads.

“As a result, the DMA thresholds for ‘active end users’ would inadvertently apply to more companies than initially intended,” it adds.

According to the signatories, merely considering the number of website or app visitors would dramatically distort the number of users considered, enlarging the scope of the DMA to companies that do not have the systemic effect the regulation is trying to address.

In particular, the signatories stress that a visit to their platform does not automatically result in a purchase of goods or services. This means the Council’s definition fails to consider the business model of online marketplaces, which is based on transactions, they argue.

“The remuneration we receive for a purchase a user has made on our platform generates by far the largest share of revenue. Counting ‘visitors’ is incorrect when ‘active customers’ matter,” the letter adds.

An undesired effect of the provisions might be to put in place a regulatory obstacle to European e-commerce platforms, the companies warn, suggesting some might prefer to remain below the thresholds in order to escape the obligations imposed by the DMA.

Speaking to EURACTIV, an EU diplomat acknowledged the point raised in the letter, saying it had probably been overlooked because of the political pressure to find an agreement within a tight deadline.

“The fast pace of the negotiations makes it difficult to think things through and ensure everything makes sense,” the diplomat admitted, adding that the argument of the e-commerce platforms was a valid one.