Online platforms ranging from ecommerce retailers like Amazon to search engines including Google will be forced to reveal the criteria they use to display search results, under a new European Commission proposal.

The Commission has taken aim at large platforms that often “use their market power to the detriment of businesses,” EU Digital Commissioner Mariya Gabriel told reporters on Thursday (26 April).

It’s the first time the EU executive is proposing regulation that targets large online platforms, but the new legislation reflects a sharpening of the Commission’s recent approach to tech giants. Last year, Brussels fined Google €2.4 billion for breaking competition rules to benefit its own shopping service over competitors.

The draft legislation would require ecommerce retailers and online search engines to be more transparent about how they rank search results by publishing criteria on their websites.

Google already publishes a detailed explanation of how it ranks results, but EU sources said the regulation will primarily target other platforms that do not, like hotel comparison service Booking.com.

The Commission hopes that forcing those platforms to be more transparent will help smaller companies. In a 2016 EU survey, 66% of small and medium-sized companies said that their services’ ranking in search results has a “significant impact” on sales.

But the legislation stops short of forcing platforms to expose the algorithms underpinning their search functions.

“Algorithmic transparency doesn’t mean they have to make public their algorithms, but explainability is something we’d like to get,” Commission Vice-President Andrus Ansip told reporters this week.

Commission sources said the bill will require platforms to regularly update their explanations of search criteria and make sure that information is correct and public.

The EU executive’s antitrust directorate DG Competition has been monitoring changes that Google made to its shopping service to comply with last year’s charges. But there is still pressure on the company: earlier this year, several competing firms complained in a letter to the Commission that Google has continued to favour its own shopping service.

One Commission official insisted that Thursday’s proposal was not trumped up to influence how authorities respond to the complaint against Google. The legislation was drafted by officials in DG Connect, the Commission’s technology policy arm.

The bill drew criticism this winter after internal negotiations between the Commission’s different policy directorates became public. Officials in DG Connect changed an earlier version of the legislation that focused only on ecommerce platforms, and added measures applying the transparency rules to online search engines like Google as well.

That raised criticism that the Commission viewed the legislation primarily as a way to rein in search engines like Google.

CCIA, a lobby group that represents Google and other tech firms like Amazon, criticised the move. “It is hard to see how such last minute change was guided by anything other than politics,” Jakob Kucharczyk, CCIA’s vice president said.

When the bill heads to the European Parliament for negotiations, there will be some MEPs who see the legislation as a way to regulate the American giant.

“Transparency and diversity in the results of such a dominant search engine will help competitors that give pertinent search results to consumers to be more visible, the continuation of the status quo will only reinforce Google monopoly,” Spanish Liberal MEP Ramon Tremosa told EURACTIV.

The Parliament approved a non-binding report by Tremosa last week that called for regulators to separate Google’s search engine business from its other activities.

EXCLUSIVE / Digital services that collect users’ data, like Facebook and Gmail, will be pulled under EU consumer protection rules as part of a European Commission overhaul due next month. Possible sanctions will be raised to up to 4% of a company’s turnover.

Earlier this month, the Commission proposed a separate bill that will force tech platforms to be more transparent with consumers about how they rank search results. Under that legislation, platforms will need to inform consumers if services displayed in results are run by the platforms themselves, or by other companies.

The EU executive said that Thursday’s bill goes even further than the consumer legislation because it addresses how businesses are shown in search results and gives them a legal guarantee for redress. But the regulation will force platforms to explain their criteria on public websites, meaning consumers will also have access to that detailed information.

“It will benefit consumers but we’re aware consumers have limited attention spans,” one official said. The Commission expects platforms to publish long explanations of how they rank search results that could extend to hundreds of pages.

The draft legislation also forces platforms to explain their reasons for delisting or suspending companies from results, and requires them to set up a system for handling complaints from business customers.

Some ecommerce retailers described the proposal as “soft-touch” because it does not force platforms to expose their algorithms.

Marlene ten Ham, secretary general of the association Ecommerce Europe, said the regulation “has the potential to bring more clarity in the relations between online merchants and the platforms through which they sell”. The lobby group represents smaller ecommerce platforms as well as Amazon.

Business associations will be able to take platforms to court if they break the new transparency rules or do not set up a dispute resolution system. 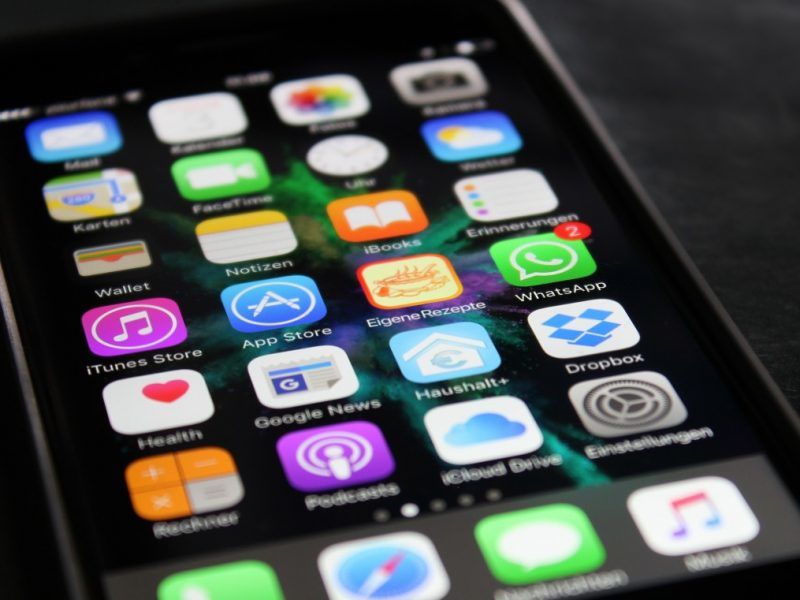