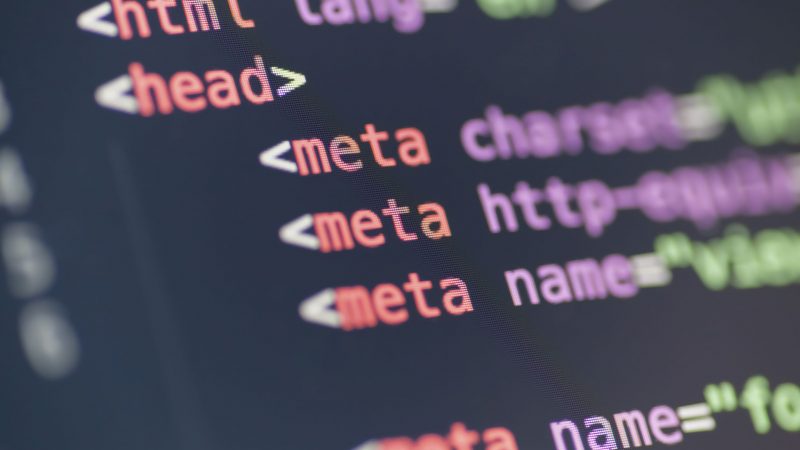 Open source software boosted the European Union’s GDP by between €65 to €95 bn in 2018, a new report published by the European Commission on Monday (6 September) has shown, but warned that the EU should do more to actively promote open technologies.

The study assessed the impact of open source software and hardware on the European economy. It estimated that European companies had invested €1 bn in open source software in 2018, resulting in an additional economic output of between €65 and €95 bn, the equivalent of air and water transport combined.

“Open source offers a greenfield advantage for policymakers and Europe has the chance to lead,” said Sachiko Muto, the CEO of OpenForum Europe, one of the two organisations authoring the report.

Computer software based on open source can see their source code used, analysed and modified by anyone for any reason because its copyright holder has opened its license to public collaboration. It is the opposite of proprietary licenses, where the owner of the source code retains exclusive control over it, hence none else can contribute to it without express permission.

According to the analysis, an annual 10% increase of open software contributions would boost Europe’s GDP by an additional 0.4% to 0.6%, while also creating more than 600 additional tech start-ups in the bloc.

However, to reap these economic benefits would require significant investments in open technologies and tailored public policies. The study reviews the cases of Bulgaria, France, Germany, Italy, Poland and Spain, as these EU countries have taken the first steps in this direction.

While highlighting significant differences in scope and effectiveness, the case studies suggest that using open source instead of proprietary software might help the public administration reduce the total cost of ownership, avoid vendor lock-in and hereby increase its digital autonomy.

The researchers noted that in countries with strong software capacities, like China and South Korea, open source was a key component of the industrial strategy, whereas EU governments “have taken a more laissez-faire approach and today, the EU is on the back foot when it comes to capabilities in this area.”

As a result, the scale of Europe’s institutional capacity related to open source is considered disproportionately smaller than the scale of the economic value created open source creates in the EU.

The study, therefore, gives a number of specific public policy recommendations, suggesting in particular to develop a dedicated open source industrial policy and to include specific provisions in its major policy frameworks, such as the AI Act.

Another recommendation is to set up a European network of governmental units with the mandate of favouring the uptake of open technologies and providing significant financial support to mechanisms and projects advancing open source.