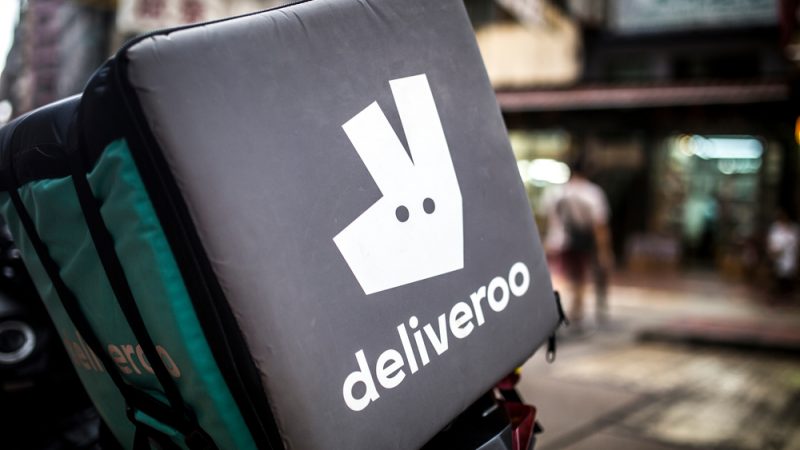 The Commission estimates that 28 million people currently work for platforms - including food delivery services like Deliveroo and JustEat, or food transport services like Bolt and Uber. [CatwalkPhotos/Shutterstock]

The Paris Criminal Court issued a €375,000 fine against Deliveroo for abusing the self-employed status of its workers.

The two former directors of the British home delivery company were also given a 12-month suspended prison sentence, a fine of €30,000, and a five-year suspended ban on running a company.

The court’s decision will have to be posted on Deliveroo’s French website for a month.

The sentence corresponds to what the prosecutor requested in March, at the end of a week-long trial that pitted Deliveroo and several of its delivery staff against each other for the first time in criminal court.

The prosecutor considered that the platform is responsible for “an instrumentalisation and misuse of labour regulations” to organise a “systemic concealment” of delivery jobs that should have been salaried and not independent, reported AFP.

“This is not a trial about bad working conditions” nor about “the consumption patterns of our time,” Antonin Lévy, the lawyer of Deliveroo France, told the prosecutor in responses, regretting that the trial had turned into a “political forum”.

Contacted by EURACTIV, the company “categorically rejects” this decision and recalls that it relates to a past period, stressing that there are “no direct implications for how Deliveroo works with riders today in France or any other market.”

The Deliveroo spokesperson also noted that it is a “difficult decision to understand” as it follows several other civil court decisions covering the same period but confirmed that the company complied with the law.

“Deliveroo remains committed to the French market and will continue to operate with a model that offers independent workers a flexible and well-paid job opportunity,” he added.

The issue of flexibility is at the heart of the platforms’ argument.

According to a study conducted in November by Copenhagen Economics for Delivery Platforms Europe, an organisation of the major delivery platforms, up to 250,000 couriers in the EU could quit if the legislation reduced flexibility in working schedules.

The Commission estimates that 28 million people currently work for platforms – including food delivery services like Deliveroo and JustEat, or food transport services like Bolt and Uber.

Text proposed by the Commission introduces the principle of “rebuttable presumption”, which would automatically grant employee status to workers meeting certain criteria unless the platform can prove otherwise.

The criteria include determining remuneration, requirements such as wearing a uniform, supervising performance, prohibiting workers from organising their working hours and restricting the possibility of working for someone else.

For the time being, the draft provides that employee status is granted if at least two of these five criteria are met.

The draft proposal is now in the hands of the European Parliament’s Employment and Social Affairs Committee, which will present its revised version at the start of May. Its rapporteur, Elisabetta Gualmini, met with the various stakeholders on 14 April. 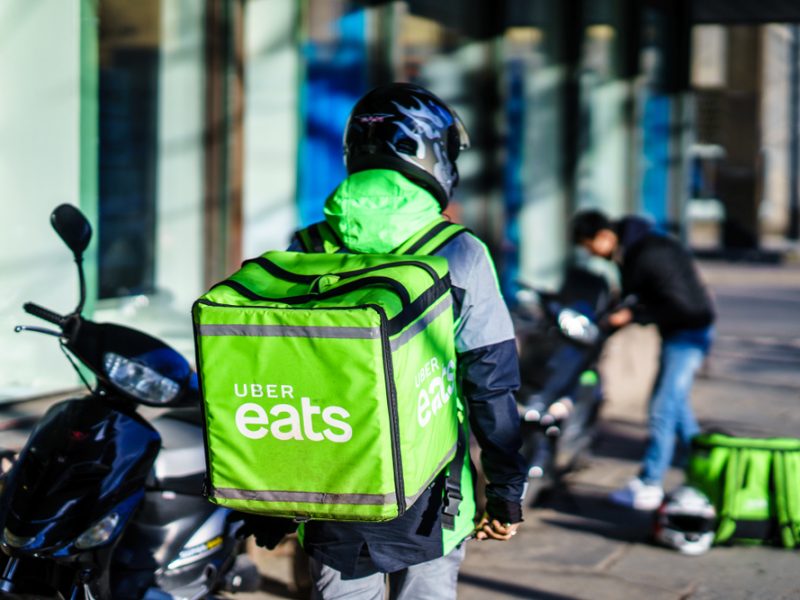