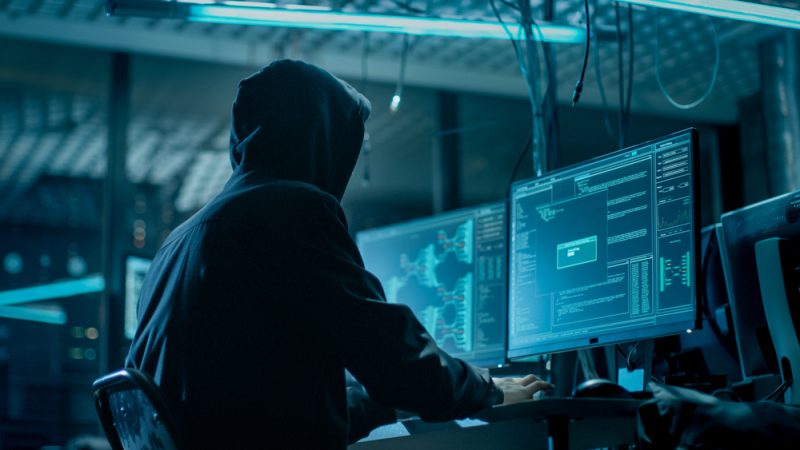 In light of the upcoming European elections in May, EU lawmakers urge for stronger measures to counter hostile propaganda. [Shutterstcok]

The European Parliament passed a resolution on Wednesday (13 March) warning against propaganda and disinformation campaigns ahead of the May 2019 EU elections, citing Russia, China, Iran and North Korea as the main sources.

The resolution, adopted by 489 votes to 148 and 30 abstentions, strongly condemns the “increasingly aggressive actions” against European countries as well as those in the EU’s neighbourhood.

Lawmakers want in particular “to raise awareness about Russia’s disinformation campaigns, as this constitutes the main source of disinformation in Europe”.

The resolution was drafted by Polish MEP Anna Fotyga (European Conservatives and Reformists) who chairs the Parliament’s sub-committee on security and defence.

It calls for greater EU focus on hostile propaganda “which aims to undermine the foundations and principles of European democracy, as well as the sovereignty of all Eastern Partnership countries.”

The position was adopted as a major study was released by civil rights group Avaaz, that shines a light on the fact that fake news circulating during the French Yellow Vest movement reached over 105 million views on Facebook. France itself has just over 35 million Facebook monthly active users.

“Over 100 million views of fake news. This huge number shows how much the Yellow Vest movement has been infected with disinformation,” Christoph Schott, Campaign Director at Avaaz said.

“Alarm bells should be ringing across Europe right now, with the upcoming EU elections being the ultimate stress test for our democracies’ immune systems.”

However, the East StratCom service has only 15 employees and the Fotyga report calls for transforming it into a full-fledged unit. This would help “raise awareness about Russia’s disinformation campaigns, as this constitutes the main source of disinformation in Europe,” the resolution argues.

Since it was established, East StratCom has uncovered over 5,000 cases of disinformation on various issues, according to the task force’s own statistics. But MEPs say a wider range of information sources and languages needs to be covered.

A Rapid Alert System enabling fast information exchange is to be launched next week, enabling a solid EU response to hybrid threats, the resolution said.

Speaking after the vote, Fotyga said the EU “can no longer deny the fact that our institutions and societies are targeted by the Kremlin’s hostile propaganda, which is part of a broader strategy.”

“Our answer depends on resilient societies, transparent media and encouraging pluralism while taking steps to ensure that we avoid censorship,” Fotyga said.

The resolution also encourages all European countries to assess the situation in their territories and urges them to “recognise the urgent need for a strategic awakening to counter the hostile information fight”.

“We emphasised the need to maintain freedom of expression and media freedom while fighting hostile propaganda and disinformation, as well as the role of independent media and high-quality journalism,” the Polish MEP told her colleagues in the EU assembly.

In an earlier vote on Tuesday (12 March), the European Parliament also adopted new rules on political campaigning to protect the May 2019 European elections against misuse of data.

The new regulations passed with 586 votes for, 55 against and 24 abstentions, allow for financial sanctions to be imposed on pan-European political parties and foundations that would deliberately illegally use personal data in their European election campaigns.

The Authority for European Political Parties and Foundations will have authority to impose sanctions, which could amount to a percentage of their annual budget as well as their exclusion from EU funding.

MEPs also called for social media companies, messaging services and search engine providers to be regulated by law. But at the same time, they warned against the threat of censorship, saying moves to block social media accounts need to be justified by law and carried out transparently, in cooperation with civil society.

The new regulations were inspired, among others, by the scandal involving Facebook and Cambridge Analytica, which harvested the personal data of millions of users without their consent during the Brexit campaign.

“The new provisions are aimed at protecting the electoral process from online disinformation campaigns based on misuse of voters’ personal data. I am happy that we have managed to proceed with this file in such a timely manner,” stated Danuta Maria Hübner (EPP), chair of the Parliament’s committee on foreign affairs (AFCO).