A fledgling group of 11 diplomats that find and debunk Russian online propaganda could be given a bigger staff and deeper pockets, if the European Parliament has its way.

Another small programme that targets Islamic State propaganda would get a similar boost.

MEPs voted to give a cash injection to a one-year-old EU programme yesterday (23 November) that highlights false information posted on the internet and often rebuts the claims through its own social media accounts.

The European Parliament report is not binding, but signals lawmakers’ growing willingness to intervene in how fake news and propaganda is spread on social media platforms.

The vote comes days after Barack Obama and Angela Merkel publicly criticised fake news stories that have been circulated on social media platforms.

Facebook has been on the receiving end of much of the recent criticism of fake news stories, in part because of its algorithm that filters through posts and shows users content based on their previous activity and contacts.

“There is an increasing trend of communicating in bubbles, in echo chambers, especially on Facebook,” one official involved in the EU programme said.

Next year, the European Commission will open an investigation into how social media firms use algorithms to display posts based on users’ interests. A Commission official told euractiv.com last month that the EU executive will consider proposing new rules that could change how social media companies filter information. 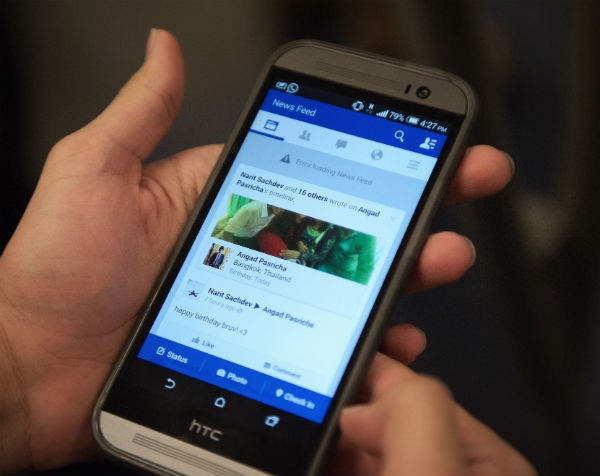 While the two units focus on Russian and Islamic State propaganda, Federica Mogherini, the EU’s foreign policy chief, told MEPs during a debate on Tuesday (22 November) that it could be worth setting up more programmes to counter fake news online.

“This is an issue that would be interesting to see from inside the European Union,” Mogherini said.

Diplomats involved in the programmes see their work responding to false information online as a way of alerting internet users that the posts are not true—although they acknowledge there’s a risk that could amplify and help spread messages they want to debunk.

Criticism of social media companies has mounted over the last few weeks as examples came to light of fake political news stories that went viral before the US elections.

Germany was targeted more than any other European country with online propaganda originating from Russia, according to an official working on the Commission programme. Much of the online posts were personal attacks on Merkel.

Over the last year, the group saw an increase in fake news that it says come from users based in Russia. They often aim to discredit the European Union and so far, have been written in around 20 languages.

Another recent post that the diplomats highlighted as fake claimed that Belgium had bombed civilians in Syria, which circulated after EU leaders criticised Russia for dropping bombs on Aleppo.

Russia-based social media users also spread a flurry of fake news during the campaigns this year leading up to the Brexit referendum and the referendum in the Netherlands on whether the country would sign onto the EU association agreement with the Ukraine, a diplomat said.

The European Commission created a small unit to counter Russian propaganda online in 2015. In July 2015, Europol, the EU's law enforcement agency, started a programme to flag terrorist propaganda to social media companies. As of November 2016, around 15,000 cases had been flagged to firms and 90% was removed from the internet.