Poland pushes for digital and telecoms integration with Ukraine 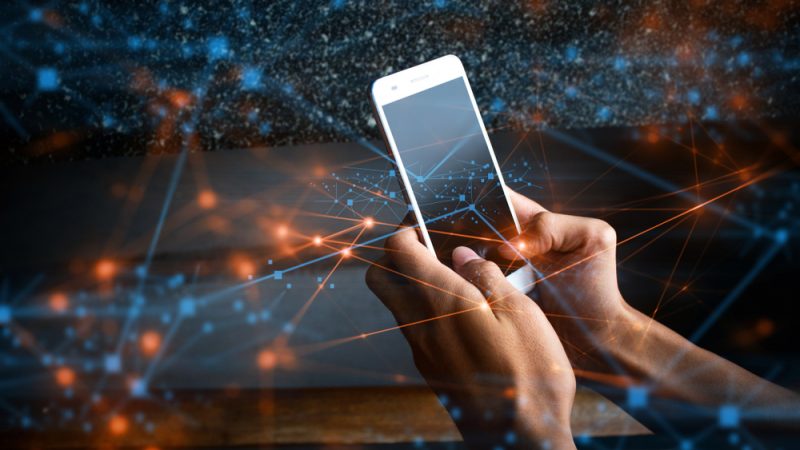 "As the war progresses, the refugee crisis is likely to continue with millions of Ukrainian citizens going to many, if not all, of the EU member states. It will become much more difficult for the refugees to stay connected due to high roaming costs they will have to face,"  the letter states. [issaro prakalung/Shutterstock]

Poland sent a letter to the European Commission asking them to support better digital integration of Ukraine including in the telecoms sector with other countries expected to add their voices to the call.

Since Russia’s invasion of Ukraine on 24 February, over six million Ukrainians are believed to have fled to neighboring countries, with almost three million believed to be in Poland. This has resulted in a number of challenges, but one that has been slightly overlooked is that of communications.

The letter, signed by Janusz Cieszyński, the Polish government plenipotentiary for cyber security, was sent to the Commissioner for the Internal Market, Thierry Breton, on 10 May.

“As the war progresses, the refugee crisis is likely to continue with millions of Ukrainian citizens going to many, if not all, of the EU member states. It will become much more difficult for the refugees to stay connected due to high roaming costs they will have to face,”  the letter states.

While telecom operators have distributed Polish SIM cards to arriving Ukrainians, the letter reads that most connect their existing sims to the European telecom networks to stay in touch with their loved ones.

High roaming costs could complicate the ability to stay connected for refugees also arriving in other EU countries. Therefore, European operators need to reach an agreement with their Ukrainian counterparts to lower roaming costs, the letter states. 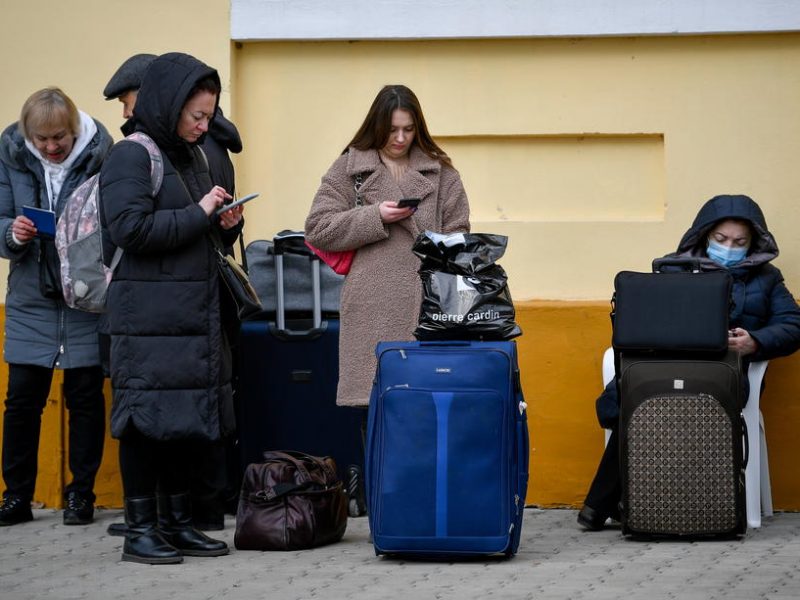 The measures include free international calls to Ukraine, the distribution of SIM cards to refugees fleeing to neighbouring countries, and free Wi-Fi at …

While Cieszyński expresses content regarding the signing of the Joint Statement by EU and Ukrainian operators on connectivity in support of refugees from Ukraine, he calls for “appropriate coordination and monitoring.”

For this, the European Commission should stay engaged with the operators and “actively advocate for the conclusion of voluntary, non-binding agreements between them and report back in a  timely manner.”

Such agreements might not only involve operators from across the EU but also like-minded countries such as the USA or Canada, to which Ukrainians migrate as well. “Uniformity of assistance to refugees” should be the goal, according to the letter.

As Poland is among the countries receiving the most Ukrainian refugees, operators have already put in place several measures. Poland could share its well-working practices to find pan-European guidelines, Cieszyński suggests.

In parallel with Ukraine’s submission of its EU accession documents, the letter urges the European Commission to bring European and Ukrainian markets closer in terms of telecommunication services. This would reduce the differences between member states and Ukraine and accelerate the construction of a common digital market.

The European Commission has not yet responded.

At the time of the publication, no other member states officially declared their support however, the letter might prompt discussions with the EU Council.

Warsaw hopes there will be a follow-up discussion on the topic in the upcoming Transport, Telecommunications and Energy Council meeting on 3 June in Luxembourg.

“Poland wants to draw the EU’s attention to Ukraine and Ukrainians in Poland with the digital focus,” a spokesperson of the Polish government told EURACTIV.

Another major issue will be rebuilding Ukraine’s Internet and Telecom infrastructure, which has been destroyed during the war. The letter calls for “coordinated support” respectively.