The offices of four of France’s largest electrical goods’ companies were raided by police on Thursday on suspicion of cartel pricing and corruption, a judicial source said.

Twelve searches were carried out at Legrand, Rexel, Sonepar and Schneider Electric as part of an investigation opened in June, the source said.

The investigation targeting the four groups was launched by the Paris prosecutor’s office following reports received in April from the Competition Authority and the French Anti-Corruption Agency, the source said. 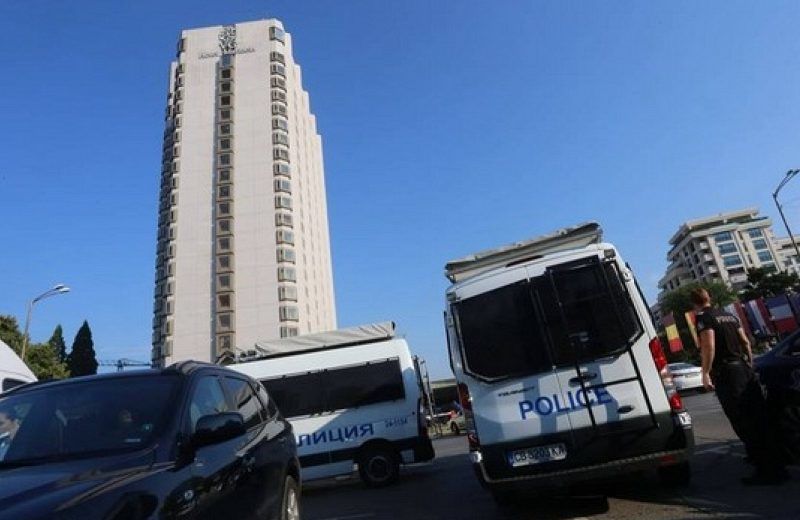 The companies are suspected of cartel pricing, forgery, breach of trust, misuse of corporate assets, tax fraud and bribery, according to the source.

If the companies are found guilty of cartel pricing they could face hundreds of millions of euros in fines.

A spokeswoman for Schneider Electric said the company was cooperating with authorities.

A spokesman for Legrand declined to comment. Rexel and Sonepar could not immediately be reached for comment.