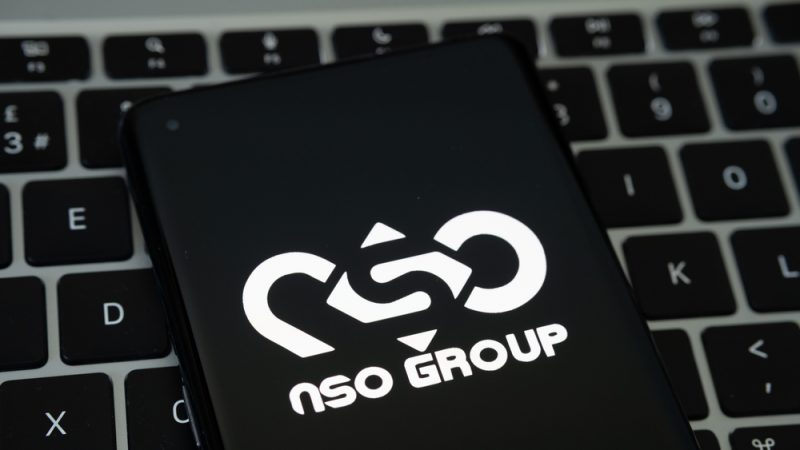 According to Péterfalvi, NAIH’s investigation did not reveal any information indicating that the applicants and the operators of the surveillance had violated any laws or regulations. [Shutterstock /mundissima]

A local prosecutor’s office in Poland on Tuesday (18 January) launched proceedings in a case involving a senior opposition figure’s phone being hacked by spyware developed by Israel-based NSO Group.

Canadian researchers said late last year that the phones of a senior opposition politician and two prominent government critics were hacked using Pegasus software. The findings were first reported by the Associated Press.

When asked earlier this month why the Polish prosecutor’s office had not yet launched an investigation, Poland Justice Minister Zbigniew Ziobro downplayed the scandal, saying it would be a “disgrace” if Polish services did not have access to such surveillance technology.

However, the local prosecutor’s office has gone ahead with proceedings, adding that it was justified to carry out procedural activities at this point.

“The District Prosecutor’s Office in Ostrów Wielkopolski confirms that it initiated proceedings in the case of Krzysztof Brejza concerning access to information on his telephone,” the office said in a statement on its website.

Jaroslaw Kaczynski, the leader of Poland’s ruling nationalist Law and Justice (PiS) party, said this month that the country had access to Pegasus, but said suggestions it was used against political opponents were “utter nonsense.”

John Scott-Railton, a senior researcher at the University of Toronto’s Citizen Lab project, told a Polish Senate commission on Monday he had seen evidence of other hacking and that he expected there were other victims.