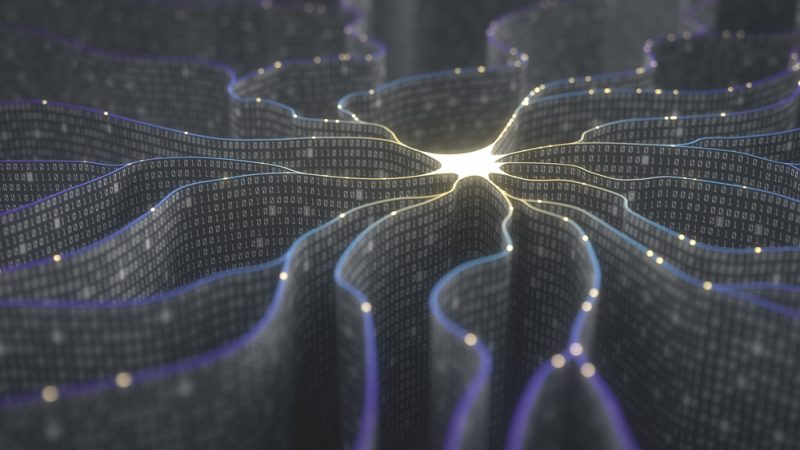 Under the Portuguese chairmanship of the Council of the European Union (EU), Portugal will focus on adopting the first EU law on artificial intelligence, based on transparency and respect for users’ rights, and also expects cooperation with the US administration.

Speaking via videoconference in the European Parliament’s Internal Market and Consumer Protection Committee on the priorities of the Portuguese presidency of the Council of the EU, he stressed that “the standards of society and individuals should be respected in the area of artificial intelligence and the algorithms involved.

For this reason, Portugal will focus on adopting this first legal framework at EU level for artificial intelligence, which should be based on a “transparent framework, taking into account the risks involved and protecting the EU’s values, on issues such as human rights and privacy, among others”, he said.

“It is important for citizens to have confidence in the digital economy”, he noted, pointing out that “artificial intelligence has been used in applications for individuals and consumers and in the next steps should focus on processing large volumes of data regarding industry and cities”.

Asked about facial recognition, used for identification or for the use of electronic equipment, which has already raised several criticisms for possible violations of citizens’ privacy, Pedro Siza Vieira said that, in this area too, “we must take care that the values of the EU are respected”.

The minister said that this would be one of the issues mentioned in the Lisbon declaration on digital democracy, which should be signed at a summit in the Portuguese capital.

He also argued that these standards created at EU level for the digital space should be “shared with societies that have the same values as the EU”, which is why he said he hoped “with the US administration to create shared values in this area”.

Another issue was the new EU legislation for ‘online’, proposed by the European Commission at the end of 2020, and whose negotiation process “is still very much in its infancy”, with discussions at the level of working groups in member states.

“This does not mean that we are any less ambitious”, pointed out Pedro Siza Vieira, ensuring that Portugal will be “very willing” to discuss these proposals with the Parliament.

The new Digital Services and Digital Markets laws, proposed in mid-December by the European Commission to the Council and the European Parliament, aim to create new obligations and responsibilities for ‘online’ platforms to ensure that what is a crime ‘offline’ is also a crime in the digital space, with severe fines for those who do not comply.