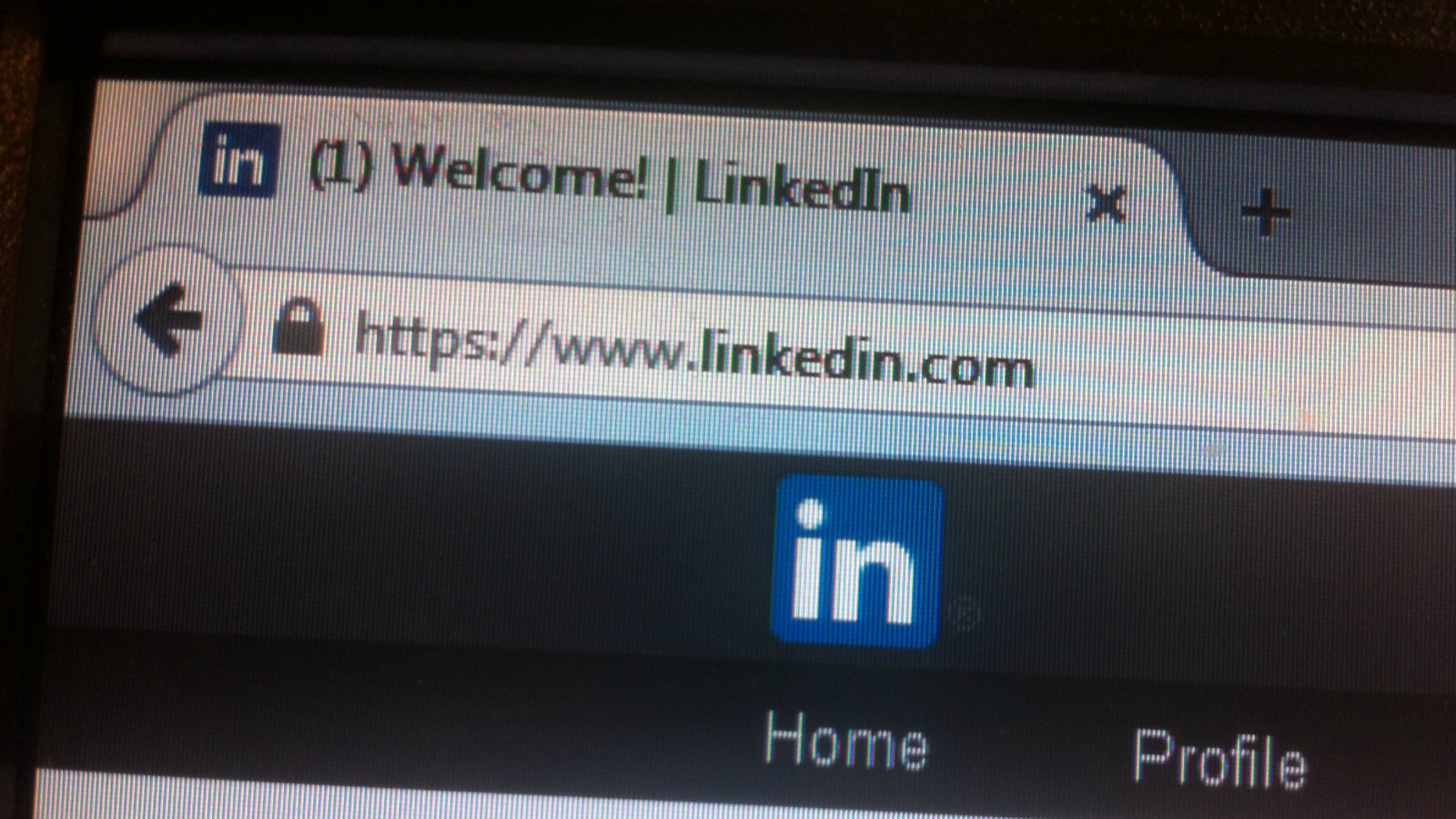 LinkedIn, headquartered in the United States, is the first major social network to be blocked by Russian authorities, setting a precedent for the way foreign internet firms operate. It has over 6 million registered users in Russia.

Russian law requires websites that store the personal data of Russian citizens to do so on Russian servers, something communications regulator Roskomnadzor said LinkedIn had not done.

LinkedIn’s site will be blocked within 24 hours, the Interfax news agency cited Roskomnadzor spokesman Vadim Ampelonsky as saying. One internet service provider, Rostelcom, said it had already blocked access to the site.

Two others, MTS and Vimpelcom, said they would do so within 24 hours.

LinkedIn did not immediately respond to a written request for comment, but warned earlier this month that the decision risked denying access to its site for millions of Russian members, including companies, who use it to grow their businesses.

Roskomnadzor spokesman Vadim Ampelonsky told Reuters the watchdog had received a letter from LinkedIn’s US management on Friday requesting a meeting.

He said he expected the meeting to take place within the next two weeks, but said Roskomnadzor had first to get approval for the meeting from the foreign ministry and the security services because LinkedIn was a foreign company.

The law requiring websites that store the personal data of Russian citizens to do so on Russian servers was introduced in 2014, but never previously enforced.

Critics see the move against LinkedIn as part of an attack on social networks in a country which has increasingly tightened control over the Internet in recent years.