Safe Harbour deal held up by US 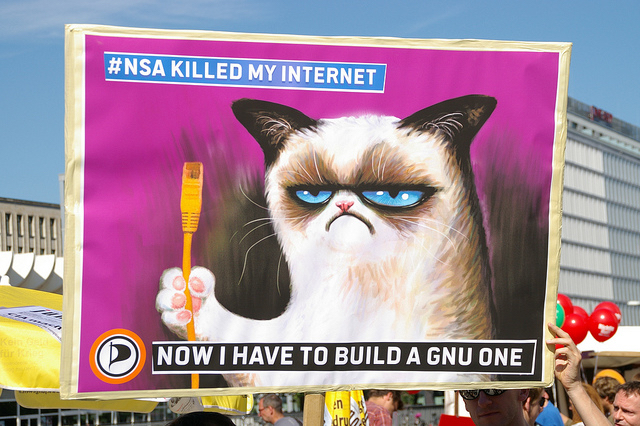 European negotiators are still waiting for the US to budge on intelligence services’ use of personal data before there can be a breakthrough on the Safe Harbour agreement, EU Justice Commissioner V?ra Jourová said last week (28 May).

The European Commission sent a list of 13 recommendations to American negotiators in 2013. Jourová said two last points were still holding up an agreement.

“If there were only 11 points, we could finalise negotiations. There are two more, however, which concern exceptions under which national intelligence services can use data,” Jourová said at a panel discussion in Brussels.

“There, we’re still negotiating because we haven’t received satisfactory responses from the American side”.

>> Read: V?ra Jourová: We will be strict with the US on Safe Harbour

The Safe Harbour agreement between the EU and the US enables American companies that sign on to work in Europe as long as they guarantee Europeans’ data is safe when it travels to the US.

Negotiations between the EU and the US have been stalled for two years.

European Data Protection Supervisor Giovanni Buttarelli said in an interview with EURACTIV, “We are aware about the difficulties but at the same time, it’s time to have an answer from the US side – on the commercial dimension and on the national security exception.”

During the discussion with Jourová, German MEP Jan Philip Albrecht (Greens) said the European interest in Safe Harbour has resonated abroad. “We’ve had a really big effect in the US”, he said.

“I see that as a huge success. We have to keep the pressure up,” Albrecht added.

The new US Attorney General, Loretta Lynch, is meeting Jourová and other EU ministers today (2 June) in Riga to discuss data protection, among other issues.

Jourová said some negotiators want the Safe Harbour agreement to be mentioned explicitly in the European data protection reform that will be discussed later this month between the European Commission, Council and Parliament, but that she would oppose that in favour of more generally worded legislation.