Saudi Arabia hitches its wagon to the Uber machine 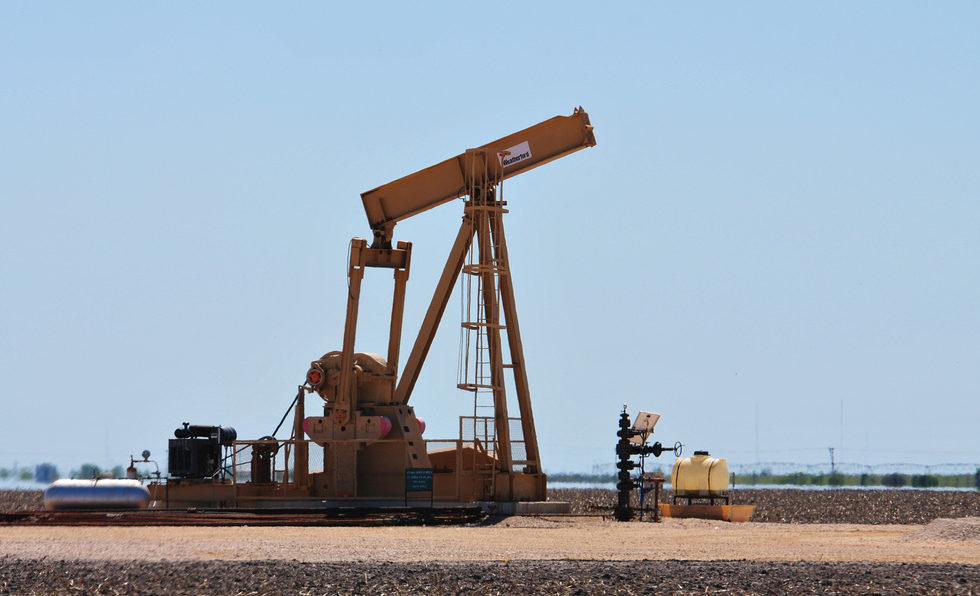 Saudi Arabia's investment in Uber is a big step in its plan to move away from oil dependence. [GlenLowe/Flickr]

Mohammad bin Salman, the 30-year-old deputy crown prince of Saudi Arabia, is on a mission to transform the economic model of the Middle Eastern kingdom, which currently derives most of its revenue from oil. Even with the global fall in price, crude oil production is still a profitable endeavour for the Saudis, but Riyadh is fully aware that it is not sustainable.

“We are changing the paradigm, and with renewable energy developments coming in the future, Saudi Arabia knows that it’s not going to be able to produce oil forever,” explained Jean-Pierre Favenec, an energy expert and former director of the Centre for Economics and Management at the IFP school.

Taxi drivers look for allies in the Commission against Uber

As Uber continues to expand, taxi drivers are looking for allies inside the European Commission before the executive takes its position on the legal challenges posed by the ride-hailing service, and the so-called sharing economy as a whole.

At the end of April, the prince, who is the eldest son of King Salman, presented Vision 2030, a comprehensive programme on how the country can cut its dependence on the black stuff. To realise his ambitions, he has surrounded himself with a team that has been chosen “more on the basis of merit than political alignment”, reported the Financial Times.

Among the architects of the project is Yasir Al Rumayyan, an investment banker and former head of Saudi Fransi Capital, who was commissioned in February of last year by the prince to reinvigerate public investment. Originally, the fund, created in 2008, was meant to stimulate just the national economy, but now its gaze is going global.

The target is to reach $2 trillion within the next two decades, against the $80 billion currently available, to expand its portfolio and get high returns in growth sectors, so as to reduce the country’s dependence on oil production.

The European Union deplores the executions of 47 people in Saudi Arabia, warning that the death of Shia cleric Nimr al-Nimr “has the potential of enflaming further the sectarian tensions that already bring so much damage to the entire region, with dangerous consequences”.

Its investment in Uber, which will give the fund a 5% stake, is Saudi Arabia’s first victory in its diversification drive and it is the American company’s biggest financial injection to date. Al Rumayyan will join the board of Uber, which is now valued at around $62.5 billion, and said that it is “an important strategic investment”.

And he has a point, given that Saudi Arabia is a profitable market for the business, which has been met with fierce resistance in many EU member states. No such worries in the arabian kingdom though, where the app has taken the market by storm, according to a July 2015 report by Courrier International.