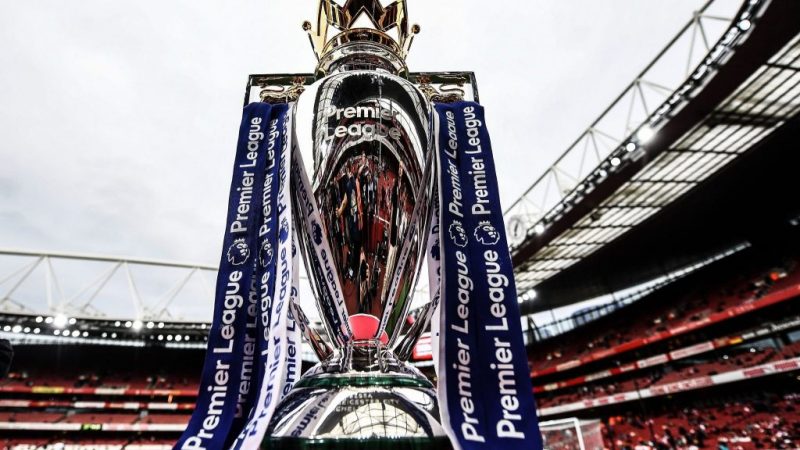 Serbian President Aleksandar Vučić has been using a range of different yet seemingly innocent means to achieve his political goals, both literally and figuratively, Serbian journalist Darko Čačić reports for EURACTIV Bulgaria.

Since 2019, state-owned Telekom Srbija has bought up rights to the world’s top sports competitions through its subsidiary, Arena Sport, a regional television network available in all six former Yugoslavia countries.

Telekom Srbija recently paid €100 million per season for Premier League matches over the next six years. This is around eight times more than previously paid by its main rival, the United Group’s Sport Klub regional network.

They have also paid over the odds for UEFA Champions League, Europa League, Spanish, Italian, French top leagues, and the NBA.

But why would the Serbian state broadcaster spend hundreds of millions of euros on sport broadcasting rights?

Professor Marko Milosavljević from the Faculty of Social Sciences of the University of Ljubljana said such investment could not pay off economically in such a small, relatively poor market.

“Taking all aspects into consideration, I don’t think that economic reasons lie behind the deal that Telekom Srbija made,” Milosavljević told EURACTIV.

Instead, he sees it as a move to harm the privately-owned United Group, whose cable operator Serbia Broadband (SBB) broadcasts government critical TV channels such as N1, Nova S, and Newsmax Adria.

Author and economic journalist Mijat Lakićević also sees this primarily as an effort to push independent media out of the market.

“The intention is to distract users from watching SBB’s news channels, N1 and Nova S. Vučić has been doing that for several years, during which Telekom Srbija acquired several smaller cable providers and TV stations, paying significantly higher prices than the market ones”, Lakićević told EURACTIV.

He pointed out that the Serbian government is happy to spend state money to suppress competition or weaken leading independent TV stations.

“Telekom Srbija is not being used to suppress competition in the entertainment field; it is not about football or TV series. The aim is to get citizens to watch independent news channels as little as possible, and to financially weaken those TV stations and prevent them from spreading and investing in new programs and shows,” noted Lakićević.

A recent report from A Balkan Free Media Initiative found that Telekom Srbija was being used to “manipulate the commercial market”, “strengthen state control over private media outlets”, and gain influence.

Through providing extremely popular content, such as the best football competitions in the world, Telekom Srbija clearly wants to poach customers of the SBB cable provider. And once they have signed on the dotted line with Telekom Srbija, they could be exposed to non-critical news, while being shielded from political and corruption scandals. 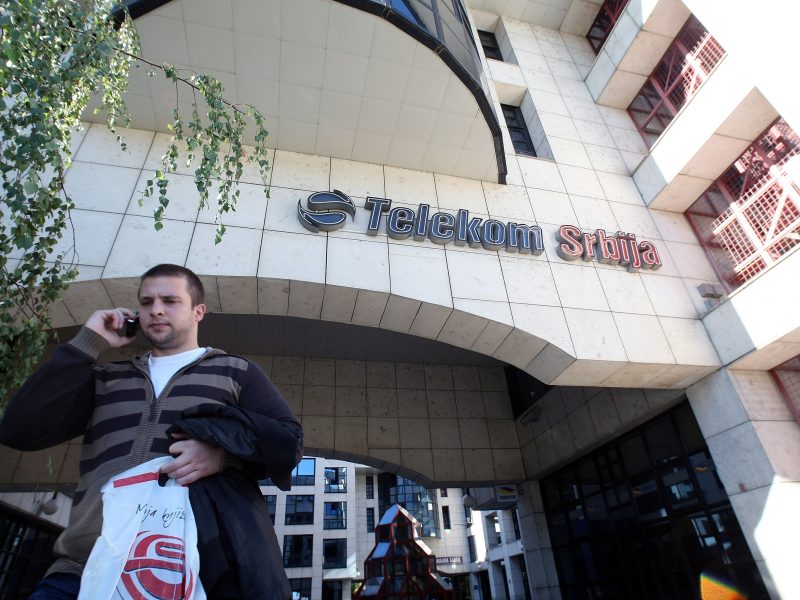 Milosavljević thinks the investment is a way to position Telekom Srbija as a significant player in the region and increase Serbia’s soft power.

“By purchasing rights to the Premier League, Telekom Srbija gets leverage in the entire region, because telecommunications operators, for example in Croatia and Slovenia, will have to negotiate with that company if they want to have the Premier League in their packages in the next six years,” Milosavljević explained.

A fierce market struggle, such as the one between Telekom and SBB in Serbia, is also possible in other countries of the region where United Group’s cable operators are present, Milosavljević said.

“This issue has regional consequences. Due to the friendly relationship between Vučić and Slovenian Prime Minister Janez Janša, an agreement between Telekom Srbija and Telekom Slovenia is possible, especially if we keep in mind that both companies are under very strong state control,” he said.

A similar outcome is likely in Croatia. In that way, the potential economic damage to the United Group is inflicted not only in Serbia but also in other countries where it owns cable operators,” Milosavljević noted.

Due to the increase in bargaining power, Telekom Srbija will likely demand the purchase of other programs in the package along with Arena Sport channels.

“For instance, the package, now more expensive, may include the Euronews Serbia channel, whose partner is Telekom Srbija. Through Euronews Serbia, a certain influence can be exerted in the region, since people in Croatia, Bosnia and Herzegovina, and even Slovenia, understand those news reports, which, as far as I know, are under the strong influence of the Serbian government,” Milosavljević said.

In last week’s report on Serbia’s progress in the EU accession process, the European Commission noted that “political and economic influence over the media continues to be a source of concern”.