Sharp rise in attacks against female journalists in 2021, report shows 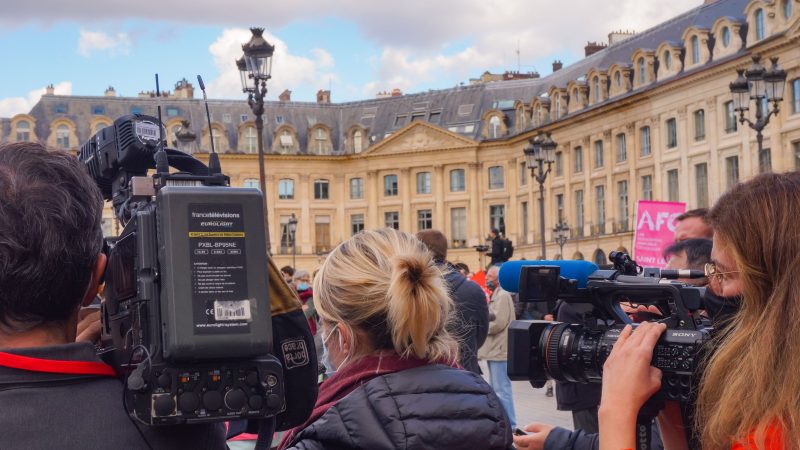 During the nine month period covered by the report, 149 violations against female journalists were documented. [Shutterstock / DEspeyrac]

Attacks against female journalists increased by 16.7% in Europe in the first nine months of this year compared to the total recorded throughout 2020, according to a new report by the Coalition for Women in Journalism (CFWIJ).

During the nine-month period this year, CFWIJ recorded a total of 149 violations, covering situations like legal attacks, detentions and expulsions, and physical and verbal assaults.

The violations are outlined in the new CFWIJ report, which follows the recent launch by the European Commission of Recommendation on the Safety of Journalists, a set of guidelines for EU countries to follow to better protect their media professionals.

The Recommendation is one of a number of initiatives focused on safeguarding the sector, as journalists in Europe face an increasingly hostile environment, on and offline.

“The number of attacks on women journalists – and on journalists in general – is probably much higher than what we and CWIJ are reporting”, Camille Petit of the European Federation of Journalists (EFJ) told EURACTIV.

“As with violence against women, what is known is the tip of the iceberg,” Petit said and added:

“I think it is difficult for journalists to speak up because many think that it is ‘part of the job’. We are there to tell them that it is not part of the job, these attacks should not be tolerated and that they are not alone.”

The violations recorded by the CFWIJ this year cover a broad range of cases including instances of online troll campaigns, arrests, sexual harassment, threats of violence and racist and sexist attacks, among others.

In the first nine months, 42 counts of detention were listed, approaching the 57 recorded in all of 2020.

Belarus is identified in the report as the country with the highest number of violations against female journalists in Europe, with 46 documented cases this year. It is followed by Russia with 28, Georgia with 16, the UK with 11, and France with seven. 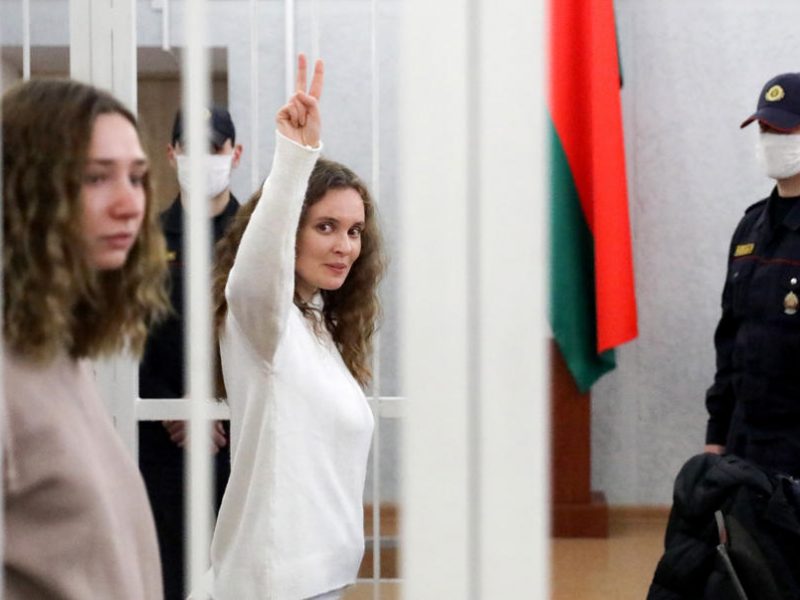 Also looming large in the report are cases of legal harassment, 29 of which have been recorded by CFWIF so far this year. Belarus again ranked highest in this category with 16 violations, followed by four in Russia, three in France, two in both Poland and the UK, and one each in Hungary and Romania.

The use of courts to target journalists has also been on the EU’s radar, particularly when it comes to enacting a recent slate of media safety-focused initiatives.

Earlier this month, the Commission launched a public consultation on its plan to tackle the use of Strategic Lawsuits Against Public Participation (also known as SLAPPs), increasingly deployed by powerful figures and governments to silence journalists and activists.

The CFWIJ report comes ahead of the Media Freedom Act the Commission is due to present next year, which will focus on the independence of the media, and a month after the Commission launched its Recommendation on the Safety of Journalists.

The Recommendation, a non-binding set of measures that EU states are advised to take in order to better safeguard their media professionals, notes specifically that female journalists are among the groups particularly at risk of being targeted.

Petit said the EFJ welcomed the Commission’s recognition of the issue, and the specific focus on women journalists, but called for concrete action from member states.

“Monitoring is one important element to understand the scale of the issue, but ensuring that journalists are working in a safe environment, that attacks are investigated and appropriately sanctioned is another, which requires a strong commitment from member states at different levels,” she said.