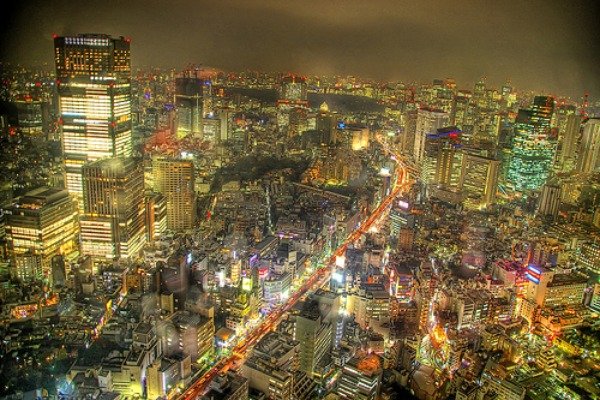 This article is part of our special report Broadband: driving recovery?.

The first step to create a new single industry standard for smart homes and grids capable of offering energy savings and health monitoring is set to be made in Tokyo next month, EURACTIV has been told.

In an interview at the World Mobile Congress in Barcelona, a representative of the China Standards Authority – Huawei’s Richard Brennan – told EURACTIV that he expects a large consortium of companies and standards agencies to sign preliminary papers with a view to creating the standard.

“The name for this initiative is “one m-to-m” and the papers should be signed in Tokyo at the end of March,” Huawei’s Richard Brennan told EURACTIV.

Many ‘apps’ in smart home of the future

The many hundreds of applications that would go into governing the technology of a smart home have individual standards, Brennan said, and the idea is to create a service standard that they can all feed into and be controlled by.

The move reunites standards authorities which worked on a single standard for 3G technology, but also many industry bodies since the aim is to create a single service standard capable of controlling all applications within smart homes.

“This is the first step to try to tie together, and to get our arms around, this global movement of billions of devices that are all going to be ‘addressable’ [in smart homes], and to marshal them into what users want,” Brennan added.

The initiative is designed comes as smart home technology is gearing up to launch into the real market, where the scope for business is huge, according to Brennan.

He said it would benefit wealthier countries, where consumers wanted to save money using energy conservation sensors in their homes, but also poorer ones, where such sensors could strictly monitor rationed supplies of electricity.

He also confirmed that industry is in dialogue with the insurance and health sectors to see how smart technology could allow the health regimes of individuals to be monitored at home.

“You will not have the motivation to put in medical monitoring but your insurance company – if you start to have a condition – they will want that monitoring as a condition of the insurance, because it will reduce their total cost of healthcare,” Brennan said.

The regulatory battle raging in both the US and Europe over technology and privacy is however hampering the development of the industry since it creates uncertainty, Brennan said.

He said: “In the US it is ‘freedom of speech’, in the EU it is all about constitutional privacy: those are opposing forces that cannot be balanced. I think there are concerns generally about these two different models… They need to be balanced.”

Smart homes are not unitary ideas, but the name given to homes in which large numbers of sensors and broadband connectors relay information to control mechanisms.

These may be in the fridge, for example to ensure temperature remains stable, or guarantee  that expenditure on energy for heating is efficient as possible, with energy taken from the grid at the most efficient times.

The technology could also monitor remotely the condition of unwell people, using remote applications such as breathalisers and body sensors.

The market is seeking ways that all these various applications could be centrally controlled within a house to enable the interoperability of systems globally.