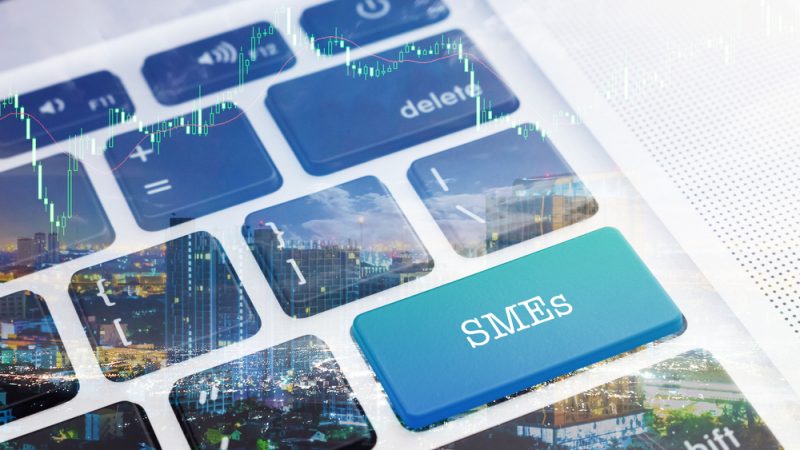 Lawmakers must make sure SMEs are not drowned with bureaucracy. [sacitarios/Shutterstock]

Small and medium enterprises (SME) have been closely following progress on the upcoming European digital regulations, as EU policymakers are trying to find the right balance between protecting consumers, supporting innovation, and ensuring a level playing field.

“Sometimes good intentions as policymakers can have disastrous consequences”, warned MEP Arba Kokalari (EPP) during an event on SMEs in the post-pandemic digitalised world on Tuesday (November 30).

The upcoming Digital Services Act (DSA), now entering its final race in Parliament, creates a clearer, harmonised framework for all-sized companies operating online. It imposes due diligence obligations for the content and the products they either offer or share on their platforms.

Lawmakers must “make sure the smaller actors are not drowned with bureaucracy”, Kokalari added, highlighting the need for “legal certainty, clear guidelines, maximum harmonisation”.

The potential, overburdening administrative and compliance costs of these new rules for SMEs are set to be avoided as the future legislation is meant to be asymmetrical – the bigger you are, the more liable you become.

Google’s head of government affairs and public policy, Karen Massin, argued that SMEs should not be left behind as “the engine to the European economy”. According to the Commission’s figures, SMEs represent 99% of all businesses in the EU and account for more than half of Europe’s GDP.

By 2030, 75% of all EU companies are expected to be using cloud services, artificial intelligence or big data, while at least 90% of SMEs should have reached a basic level of digital intensity, according to the digital targets set by Brussels.

“It’s really important to think the digital transformation with SMEs, but also not just SMEs as receivers of digital services, but also SMEs as those offering digital services”, said Annika Linck from the European DIGITAL SME Alliance to EURACTIV. 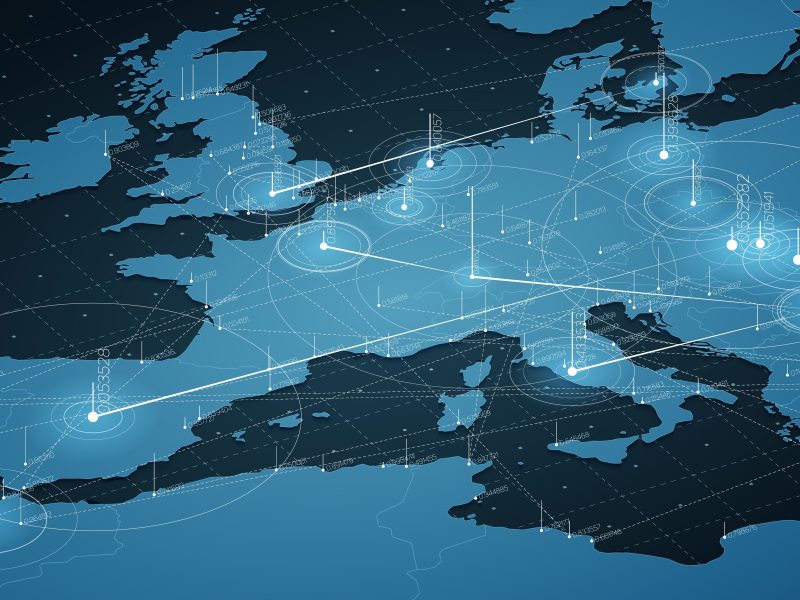 Opposition from SMEs has been mostly voiced over a potential ban of targeted advertising – also discussed in the DSA’s sister act, the Digital Markets Act (DMA), targeting big tech for competition purposes.

A full-on ban could very well be “one more nail in the coffin of small businesses which are already struggling”, told Brandon Mitchener, a spokesperson for the membership organisation Connected Commerce Council (3C), to EURACTIV.

According to him, targeted advertising is essential to SMEs because it enables them to reach out to the relevant customers, for an interesting price and without being too time or manpower-consuming. 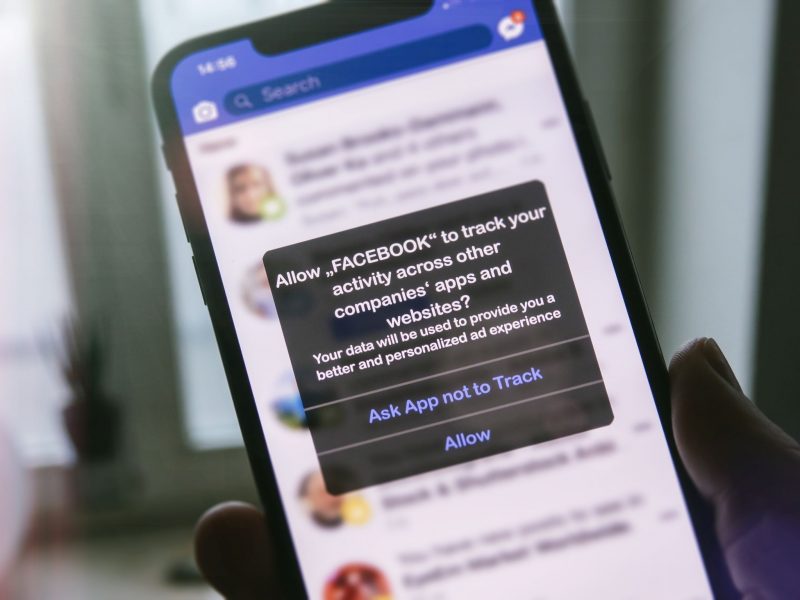 Campaign against targeted ad spills over the DMA amid business concerns

A push by some EU lawmakers to ban targeted ads has entered the debate around regulation zooming in on Big Tech, with several business representatives voicing their concerns.

For now, the Parliament’s copy of both legislations, yet to be finally approved, includes some provisions to ban targeted ads for minors and the processing of data of users’ political views, religious beliefs or sexual orientation.

Still, the 3C fears that the impossibility of pooling data from one service to another, unless explicitly agreed by the user, will make micro-targeting less accurate and therefore less effective and profitable.

As EU ministers approved the general approach to both regulations last week, different countries voiced concerns that the new regulations should not overburden SMEs, notably stressing that the asymmetrical nature of the DSA should be preserved.

EU lawmakers are expected to give their green light to the DMA at the next plenary. DSA is one step behind, with a vote in the key committee scheduled for December 13, with the view of a final plenary vote in January. 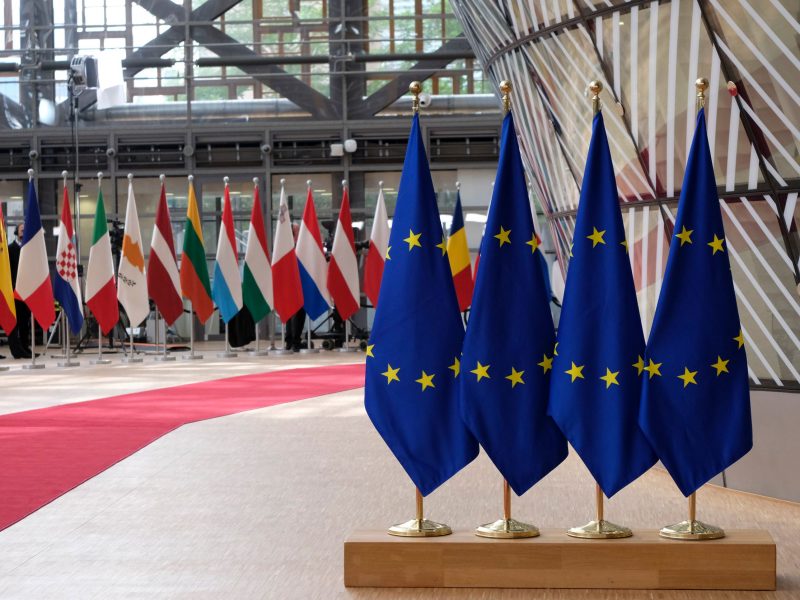 EU ministers gathered in Brussels on Thursday (25 November) to rubber-stamp the new ambitious rules for the digital space. However, significant divisions remain.